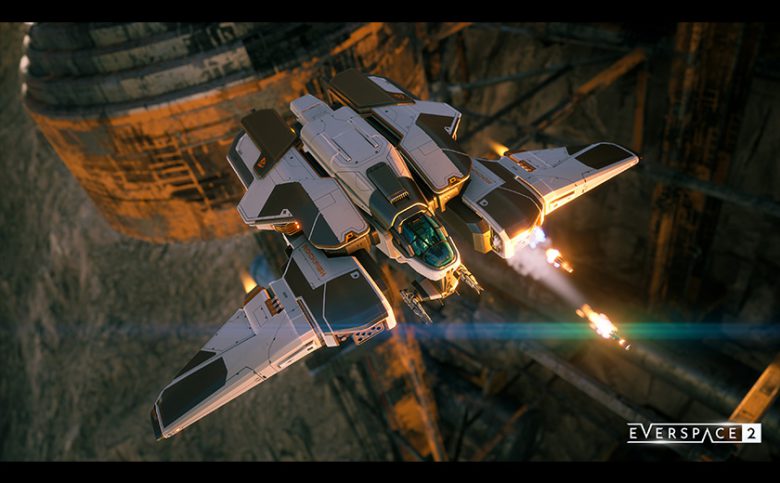 The first major update for EVERSPACE 2 in Early Access comes to Steam and GOG on April 28th, introducing all-new mission types as well as a new companion and boss encounter in the continued story campaign. It also brings new ship classes, a new enemy sub-faction with special gear, plus various game improvements.

EVERSPACE fans will recall Elek, an Outlaw ally from the EVERSPACE: Encounters expansion. The new main mission rescuing Elek will take combat and exploration gameplay deep underground, and introduces a new corrosive damage-dealing enemy, the Cave Crawlers. Once rescued, Elek provides clues on how to advance the main story. Later on, he can even be called to join in battles as a wingman through a new perk tree.

The first new ship class for EVERSPACE 2 is also being made available in this update. The Heavy-class Bomber allows secondary weapons to use energy instead of ammunition and regenerates hull when damaging enemies, perfect for pulverizing targets without breaking a sweat. The ship’s Ultimate ability unleashes the ARC-9000, a massive ball of destruction that damages all ships in its vicinity and explodes on impact. The team has also shared that they will be releasing a second ship in a post-update patch. The Light-class Vanguard offers players looking for faster, hit-and-run, type builds the chance to live out their starfighter dreams. 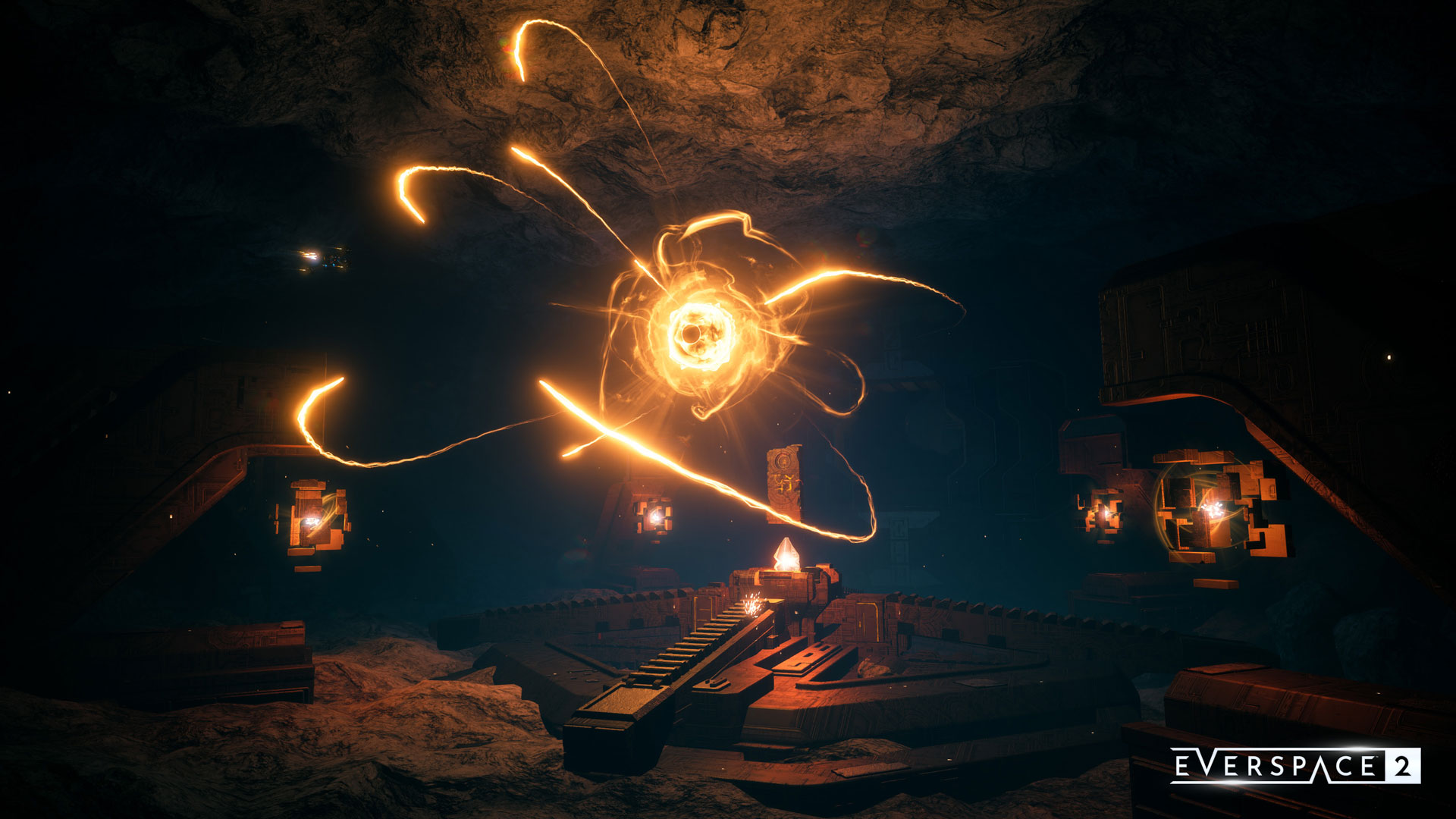 Veteran EVERSPACE pilots already know that the Ancient Warden is no push-over with its hyperbolic long-range attacks that can hit you even behind cover and its ability to teleport when receiving too much damage. Make sure you have weapons with high energy damage installed, dodge its attacks, and pay attention to the final combat phase that will be even more devastating in the confined space of a cave.

During the continued story campaign, players will encounter all-new pursuit missions and puzzles for even more gameplay variety. Furthermore, the level cap has been slightly increased to allow for additional pilot perks to be unlocked, while player progression and overall game balancing have also been improved based on community feedback by improving enemies’ AI and tweaking their stats as well as revamped XP and drop rates.