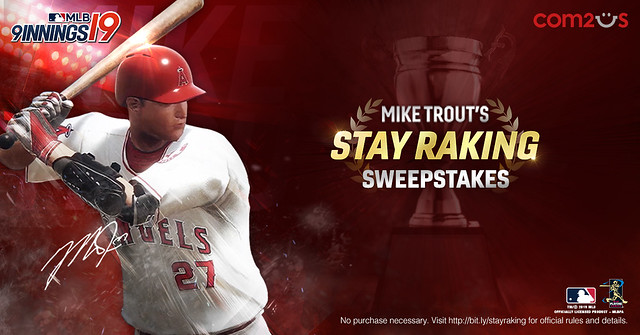 Trout, an eight-time MLB All-Star, two-time American League MVP, six-time Silver Slugger Award winner and the 2012 AL Rookie of the Year, has been the MLB 9 Innings highlight player for more than three years. In celebration of his achievements, Com2uS is rewarding fans with in-game rewards to go along with the sweepstakes. 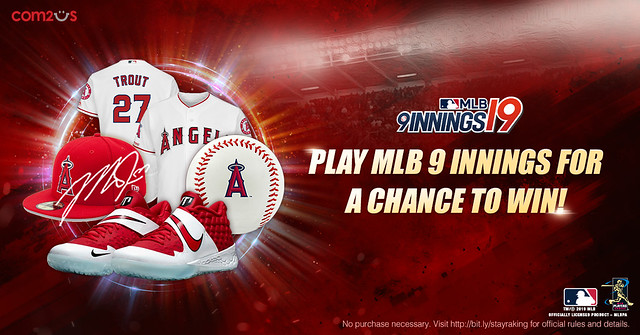 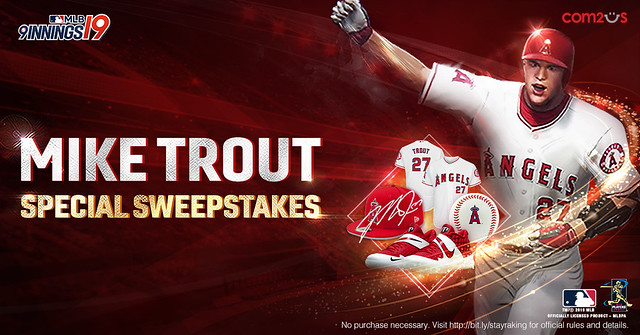 MLB 9 Innings 19 is a mobile game based on Major League Baseball, offering a truly authentic baseball experience, with up-to-date MLB team information. The game is officially licensed by the MLBPA and MLB, and has been gaining popularity in South Korea, the United States, Taiwan and Japan, becoming the most recognizable Major League Baseball game by reaching the top 10 in 78 (Google Play Store) and 46 (Apple App Store) countries.

Stay in the Game with the latest news check out MLB 9 Innings on Facebook and in the Forums.

0 0
Previous ArticleWhipseey and the Lost Atlas – Available now!Next Article‘Discrepant’ On STEAM™ Challenges You To Survive A Chilling Psychological Adventure Set In A Dystopic Sci-Fi World!

Red Wings: Aces of the Sky will receive a patch with new game content.
August 6, 2020