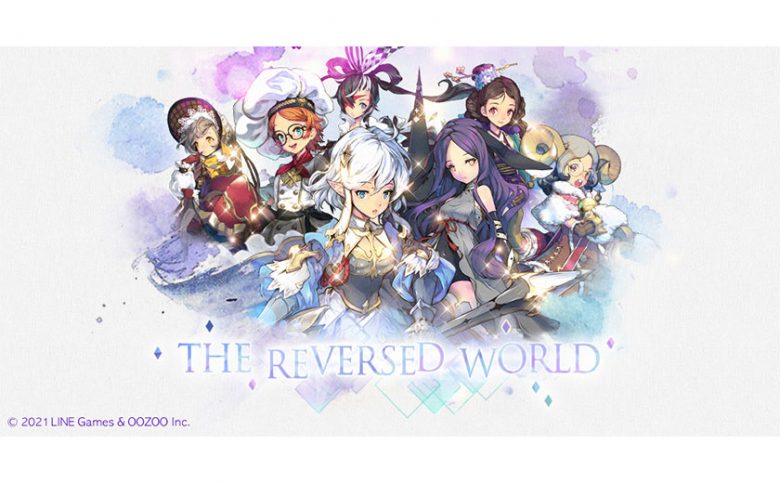 LINE Games Corporation announced that Exos Heroes will hold Choice Fatecore Re’ pick-up event for its seven ‘The Reversed World’ theme Fatecores, which are special costumes that feature certain Heroes in a parallel world.

Through the Choice Fatecore Re’ event that will run until May 20th 2021, players can select and pick up one of the seven ‘The Reversed World’ Fatecores – ‘The White Warlord_Garff’, ‘Golden-Eyed Ogre_Uloom’, ‘Red Baker_Lyungen’, ‘The Strongest Sheep_Brook’, ‘Eastern Monarchy_Mahar’, ‘Knight of Black Sword_Valarr’, ‘Grey Light Princess_ Benevas’ with an increased chance.

Along with the Choice Fatecore Re’ event for ‘The Reversed World’ Fatecores, this week hold two new events for the celebration of the upcoming 1st Anniversary of the games global launch.

The first is the 7 Days of Gifts event, which will give out gifts including 700 Xes, 5 Nation Recruit Tickets, 50 Dye Coupons, and more to all players logging in to the game. At the same time, a free Premium Recruit event offering up to 55 free Recruits will also be available to all, so check into the game to claim various rewards. The two events will run until May 27.