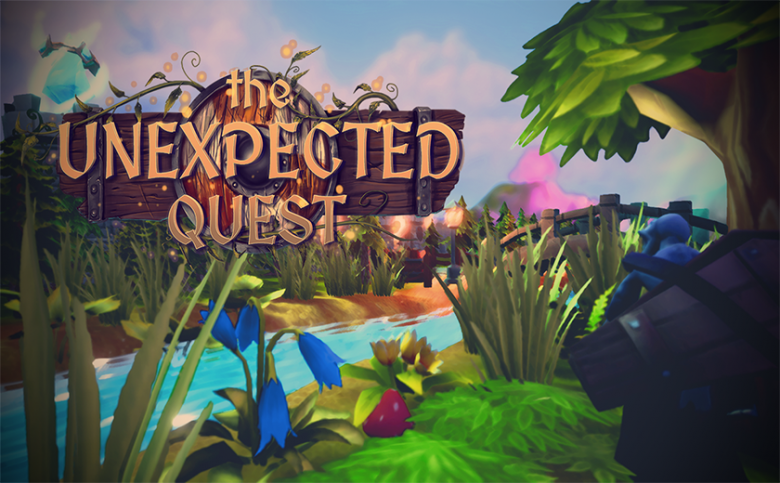 PQube and developer Rionix are excited to announce that The Unexpected Quest is OUT NOW on Steam!

The medieval settlement building and management adventure strands players in a foreign land with only one goal – conquer and settle within the wildly beautiful yet dangerous and mysterious landscape. Inspired by classics such as Warcraft III and The Settlers, The Unexpected Quest sets players out to embark on quests, hunt down treasures and manage your resources. Gather materials, build towns and armies, craft items, potions and more in your efforts to successfully dominate the land.

The Unexpected Quest invites players to conquer the medieval landscape with nothing but guts, guile and god-like overhead command of dwarven forces! Build camps, build armies, unravel the mysteries of the snow-capped mountains, foul-stinking swamps and more through resource management, battle tactics and quests.

Here are some exclusive screenshots from Chapters 7 and 8, which are both longer and have new timed features and puzzles to challenge the player further! 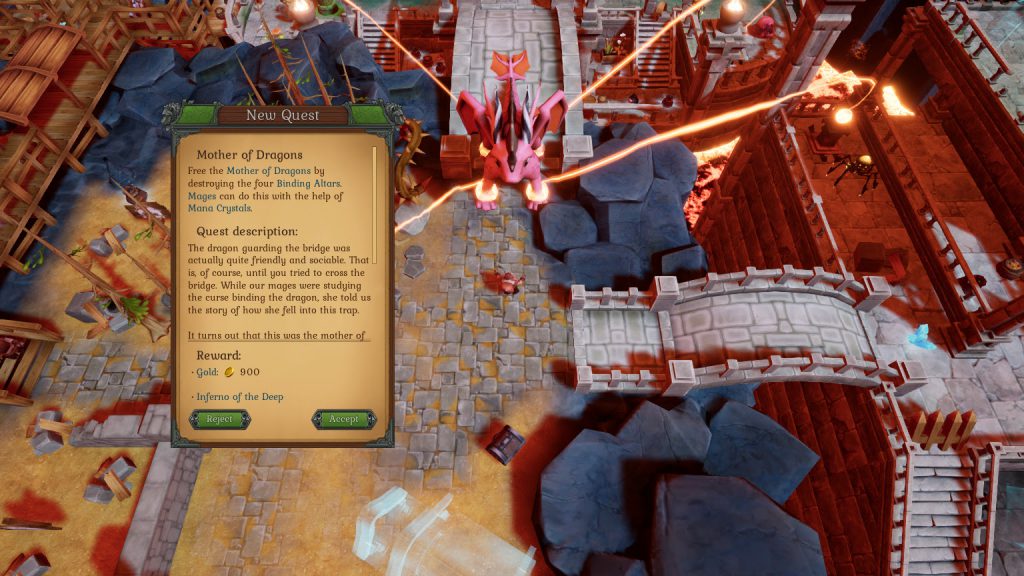 Free the friendly mother of dragons from her imprisonment in Chapter 7! 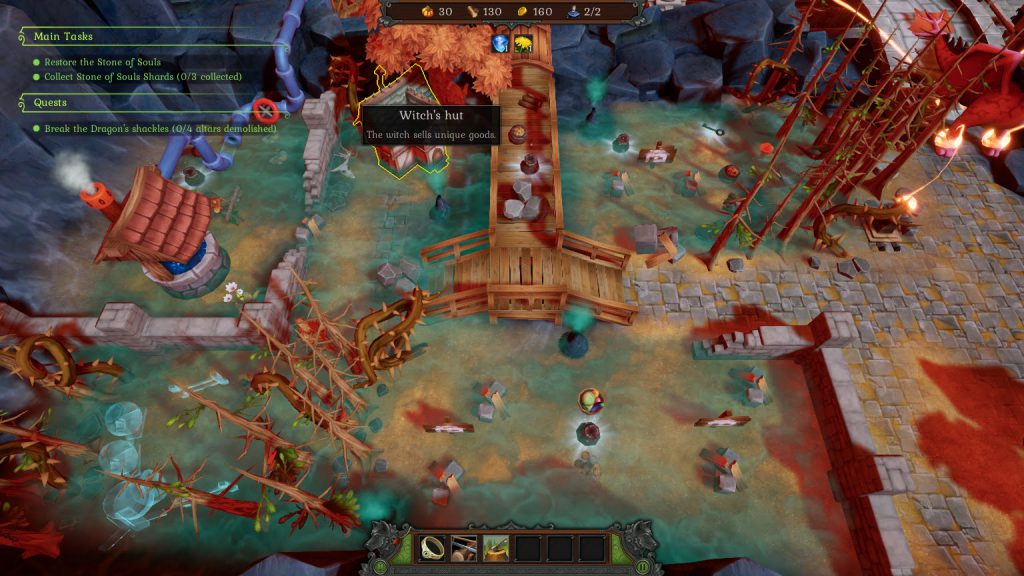 Gather resources at your own peril: the fumes are toxic to your villagers without the right potion! 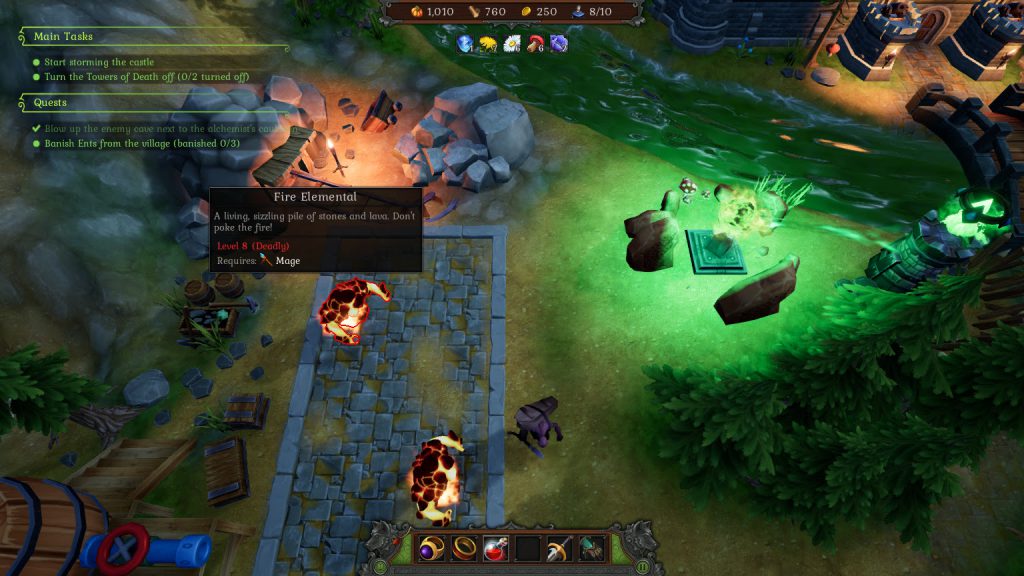 Between fire elementals, zombie mages and the Towers of Death, you have a lot of work before sieging the castle in Chapter 8!

Send units to investigate the furthest reaches of sprawling forests, buoyant bayous and snow-capped mountains as you discover a vast array of creatures, quests and resources!

Classic production buildings like sawmills and forges are essential to developing your town and resources, while quest-specific structures like bridges help you expand further out into the harsh terrain!

Hunt for resources in the rich and sprawling world; manage your food, gold and wood stocks to expand your kingdom and prepare for quests! Remember, no dwarf works on an empty stomach!

Hire experienced soldiers, upgrade their equipment, build a legion of formidable dwarfs and let them defend what you have built or search for magic items and other treasures!

The Unexpected Quest is OUT NOW on Steam!