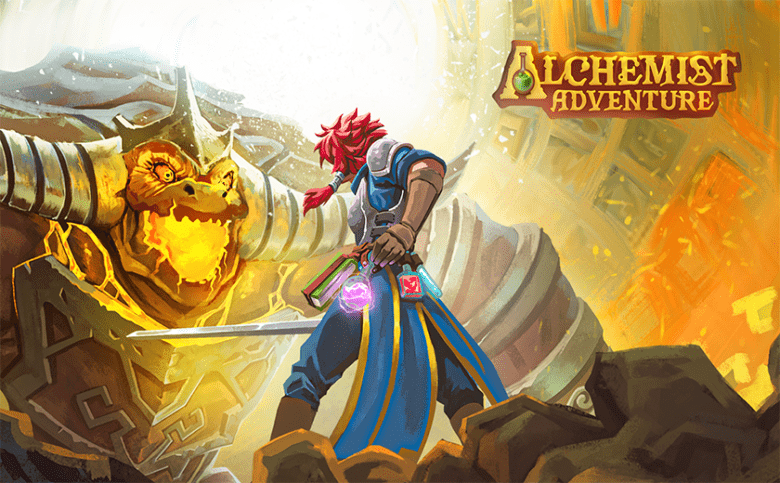 Today, publisher Super.com and developer Bad Minions invite you to take a deeper look into the world of Alchemist Adventure with a new update for the Early Access release on Steam. The update unlocks more of the action-adventure game’s story, creatures, and tools. Players are also invited to learn more about Mya, the game’s protagonist and the alchemist of the game’s name, as she scours the world, trying to recover her memory.

Currently available in Early Access for PC, with a Q4 release planned on console and Switch, the game challenges players to use the power of alchemy to concoct the potions and tools Mya needs as she battles a mix of mundane and magical monsters and unravels the many mysteries of the long-forgotten land of Isur.

Today’s update for the Early Access version of Alchemist Adventure offers players new tools, more locations to explore, several new enemies to encounter and face off against a deadly new boss, the Crystalis. These new additions are listed below, with more detail available on the Alchemist Adventure Steam page. 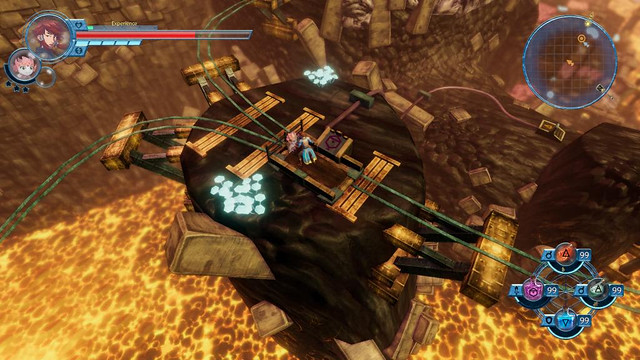 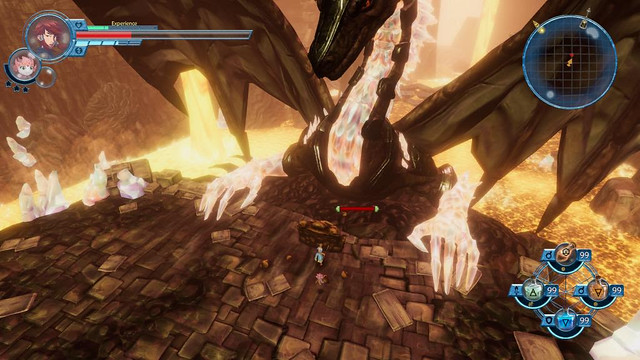 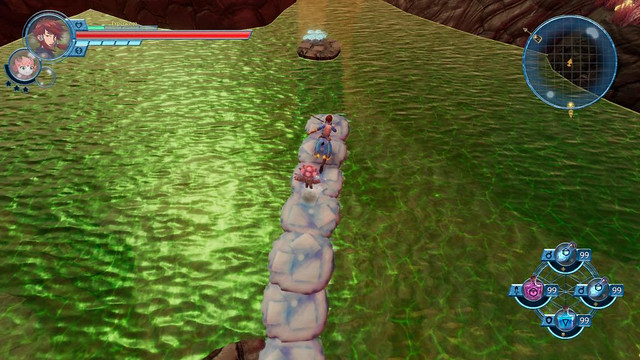 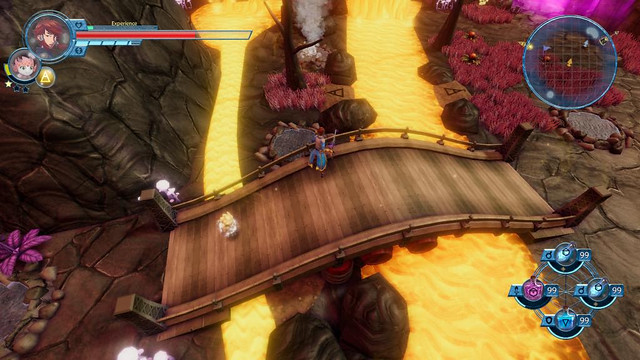 Alchemist Adventure is an action-adventure that takes place in the abandoned region of the land of Isur. Long ago, it was the home of brilliant, yet dangerous alchemists, but now lies abandoned and ruined. You play as Mya, an alchemist who has awoken to find herself in an unknown place, confused and with no memories of what has happened. As she explores this mysterious land, she will make use of the four elements — fire, water, air, earth to boost her abilities, transform the land around her, and solve alchemy-related puzzles. The land of Isur holds many secrets, all of which can be uncovered both in solo or cooperative play!

Alchemist Adventure is currently available for Windows PC via Steam Early Access. The full game will launch in Q4 2020 on PC, Xbox One, PlayStation 4, and Nintendo Switch.