gumi inc., and Yomuneco Inc. today launched Tesseract Abyss, a new adventure mode in VR online arena-combat action game “SWORDS of GARGANTUA”. In the new Tesseract Abyss update, players can evolve their abilities and equipment through both single and multiplayer battles. Specifically, players will have the ability to increase their weapons’ strength through crafting as well as give themselves a temporary boost by using consumable artifacts.

Tesseract Abyss puts players into the deepest layers of the 4D space known as the “Tesseract”. By using weapons and coins earned by playing this mode, players (single or multiplayer) will be able to continue into the abyss, gradually becoming stronger through equipment and abilities.

Level up your character
Player rank goes up as your performance does. As your rank increases so do abilities of your choosing. 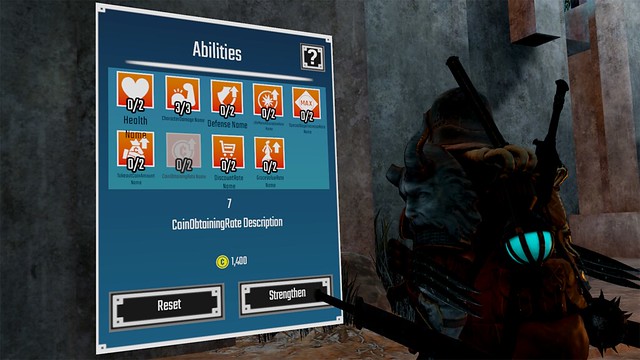 Become stronger through your abilities
You can use your earned coins to strengthen your abilities, such as overall HP or your strength.
Therefore, the more you play Tesseract Abyss the further you can progress! 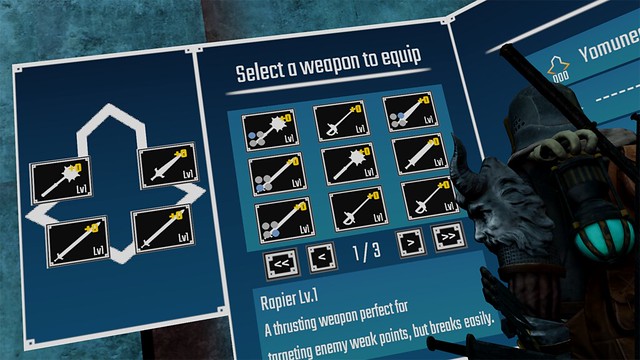 Increase strength through weapon crafting
You can combine duplicate weapons to make stronger versions of themselves. Depending on your strategy, you can collect and strengthen a lot of weaker type weapons or earn more powerful weapons later on and speed up the process. 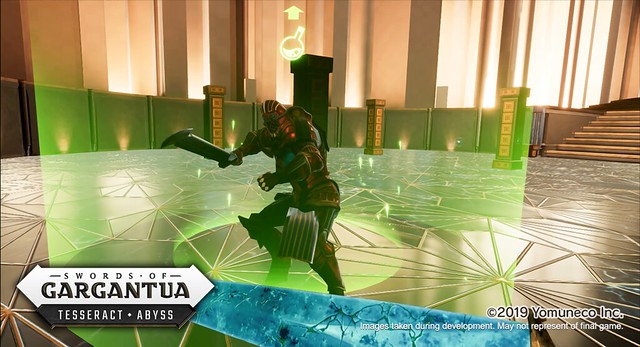 Give yourself a temporary boost through artifacts
Artifacts are consumable items that players can purchase for temporary buffs, such as strength or health boosts. They can be purchased with coins and then brought into battles.

Carry items into the abyss
Bring your items and weapons into battle! Up to four weapons and/or artifacts can be brought into battle.

SteamDolls Kickstarters page is up!
June 2, 2020