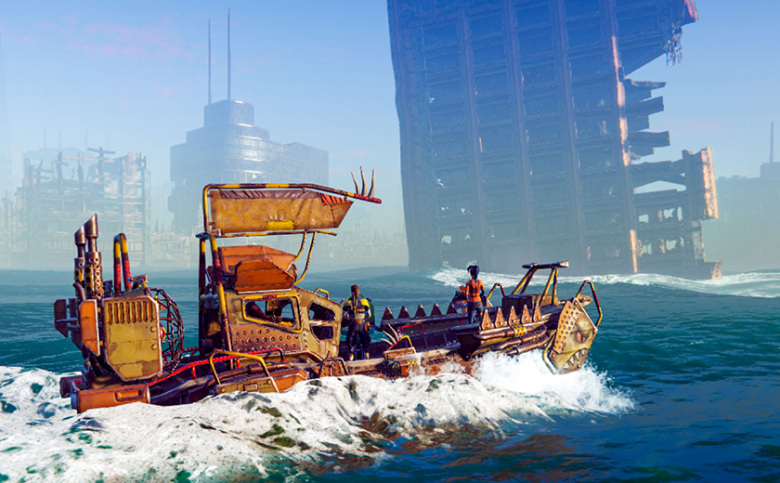 Gaijin Entertainment in partnership with The Three Whales Studio today revealed its new online adventure Age of Water. Set in a post-apocalyptic water world and developed as a Gaijin inCubator title, Age of Water will be available for PC on the gaijin.Net platform. The first Alpha test for Age of Water begins soon.

Age of Water tells the story of a distant future when the Earth has been transformed into an ocean world. Residents live in cities built upon whatever urban structures remain above the water’s surface including skyscraper rooftops and giant statues. Take control of a motorboat and travel between settlements, fighting pirates, excavating the remnants of a lost civilization from the depths of the ocean and transport valuable goods whilst discovering  whether the mythical land still exists.

“We believe that the bright visual style of Age of Water as well as it’s unusual setting and high level of freedom will appeal to the players that like exploring new worlds”, explains Yuri Miroshnikov, the producer of Age of Water.

In Age of Water players will need to complete quests in solo or co-op, fight against AI-controlled enemies, gather valuable resources, profit from price differences between settlements and freely explore the high seas of the open world. Between adventures, they can upgrade their boats or build new ones from available hulls and components. For example, they can construct an armoured deckhouse and fill the deck with high-calibre machine gun turrets. 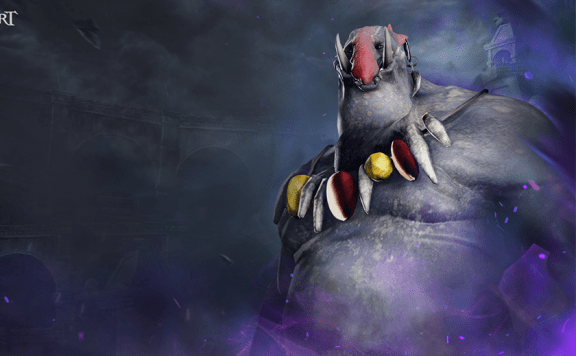 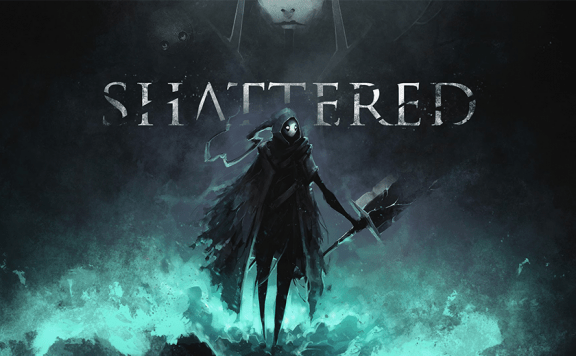 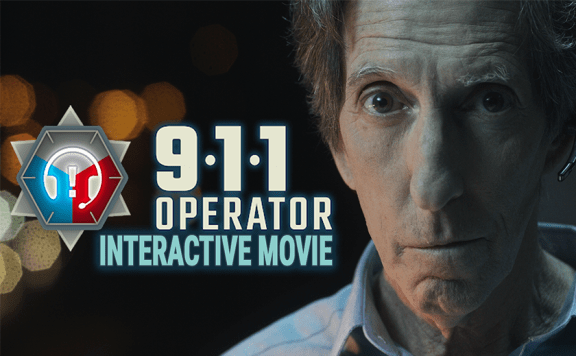