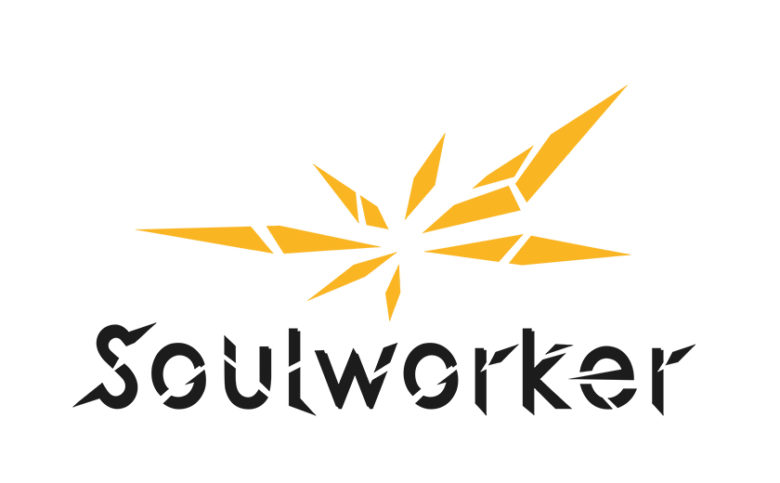 Leading western publisher Gameforge and South Korean game developer Lion Games today welcomes one more soul to the call. An all-new content update for their extraordinary free-to-play anime action MMO, SoulWorker, for Windows PC is now available, unlocking a fifth playable character and access to the long-awaited Golden Citadel raid! It’s time to embrace your inner anime-teenage hero and save the world from evil. Are you ready? 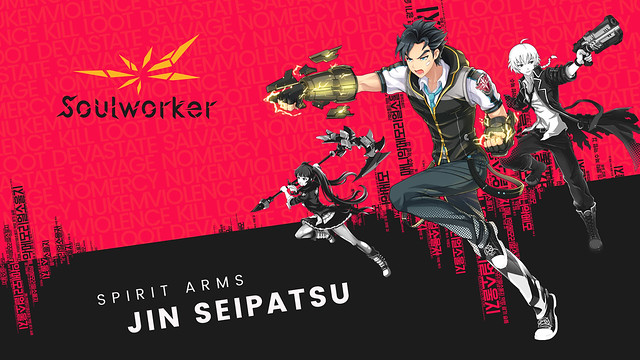 Today’s content update introduces Jin Seipatsu, a courageous boy stricken with guilt for the loss of many innocent lives to the demons that plague his world and the evil known as The Great Void. Only 17 years old, but with a heavy heart burdened by tragedy, Jin uses his sense of justice as a source of power, helping the weak no matter the cost. Through his vows, Jin quite literally takes matters into his own hands, fighting his way through the injustices of the world using his reliable fist weapons.

Jin belongs to the Fistfighter class among the SoulWorkers — a group of warriors with emotions so strong that they’re able to manifest them into powerful weapons. Jin’s particular emotional power is Integrity, which bestows upon him unique attributes such as the highest base hit points and area of effect damage among all other characters, as well as his own set of specialized attacks. Select Jin as a playable character class in SoulWorker starting today!

The new update also introduces a new raid that beckons all SoulWorkers. Those who have bested even the top most level raids of this forsaken world have faced none like this. The Golden Citadel is open and waiting for new challengers to traverse its mesmerizing yet daunting structure, composed of five thematic rooms. The fifth and final room conceals a boss that’s sure to illuminate fear into their hearts. Those who survive the Golden Citadel can walk away with incredible new item drops, including materials to craft new stat-boosting gear and more. To gain access to the citadel, players must first complete all casual raids and then speak to Io in Ruin Fortress.

The fifth playable character Jin and the Golden Citadel raid are available in today’s free content update for SoulWorker, which is available to download on Steam and the Gameforge portal. 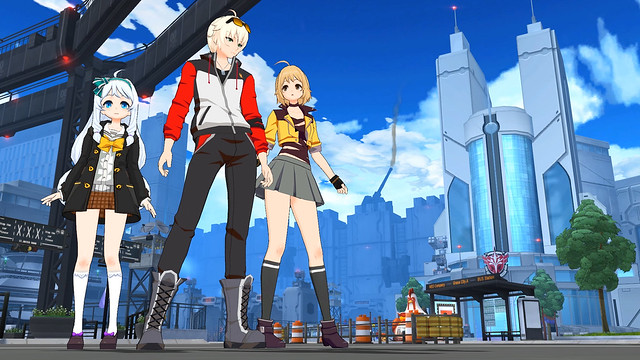 SoulWorker is a post-apocalyptic action-adventure that delivers high-energy battles, a captivating story and anime-inspired cinematic gameplay. It was previously only available in Asia prior to its March release in North America and Europe. SoulWorker is the latest addition to Gameforge’s library of popular free-to-play massively multiplayer online games localized for the western market, which includes Elsword and NosTale.