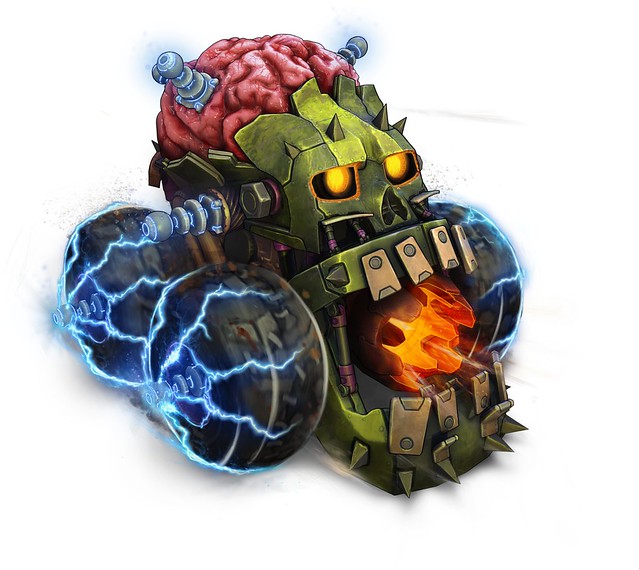 In addition to this spooky content available in the ingame store, Heavy Metal Machines has also summoned back a Halloween skin for the Artificer character, a pumpkin-witch-bat look that seems straight out of hell. This time, however, players can earn the “71st Witchcraft” skin entirely for free by completing 40 group matches on Steam with friends until the 20th November.

All new skins are from the Heavy Metal category, and change not only the characters’ looks, but also their abilities when equipped and will be available until the 4th  December. 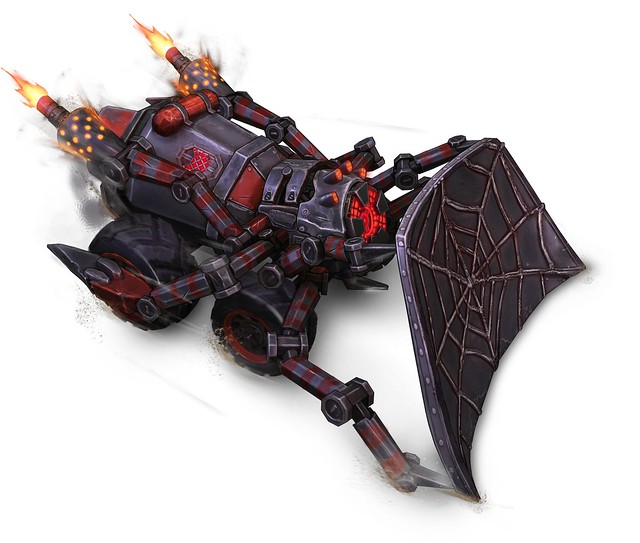 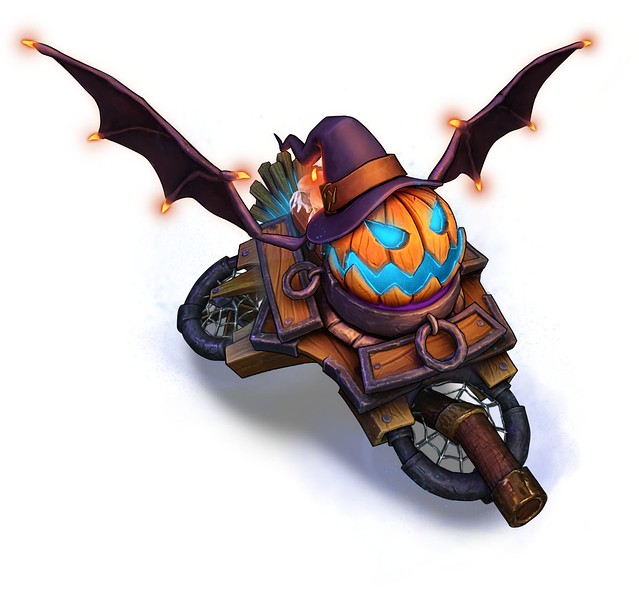 From the Brazilian studio Hoplon, Heavy Metal Machines, features dedicated North American servers and is currently in the Road to Malmheim Season. The game is available for free both on Steam or as a downloadable game client.