Matrioshka Games has launched Fallen Angel with a new public demo as part of their Kickstarter campaign. Now players can download and try out the game for free. The game is available on ITCH and GAMEJOLT.

Bringing back that 2D magic, Fallen Angel puts players into the heavens as Lucifer who is seeking payback for being expelled. The seven levels have unique bosses and an in-depth story of revenge. Harness some diabolic powers and fight through the gates in top action combat scenarios.

The public demo will be updated on October 30th with a new level and an additional boss fight. Matrioshka have launched the Fallen Angel demo to gain feedback from players. Try out the game and join the Discord to chat with developers.

Lucifer’s unholy rage cannot be contained by the seals of heaven. Angels attack at every turn and through a core set of skills, buffs, and ariel assaults, Lucifer must win revenge. Inspired by games like Bayonetta and Devil May Cry, Fallen Angel is packed with a ton of combos while still keeping the classic 2D art style. 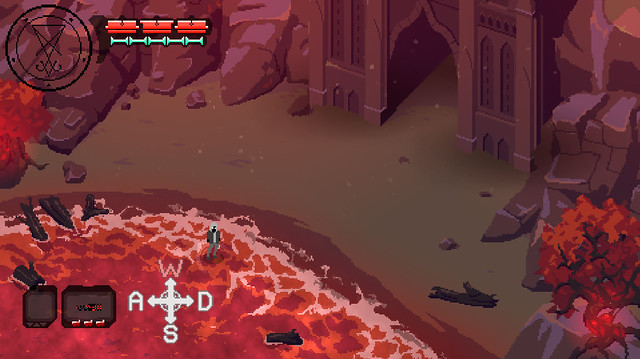 Here are some of the core features to try in the demo: