Update 20 is now available for free for all Fallout 76 players. Join The Legendary Run – Fallout 76’s inaugural Season – to earn new and exclusive rewards, create teams with ease with the new Public Teams feature, and more!

The Legendary Run is Fallout 76’s first Season and marks the start of a new account-wide progression system that overhauls the current Challenges and offer players tons of rewards along the way. Players will see a new option on the Main Menu for The Legendary Run where they can view their progress and preview all available rewards. 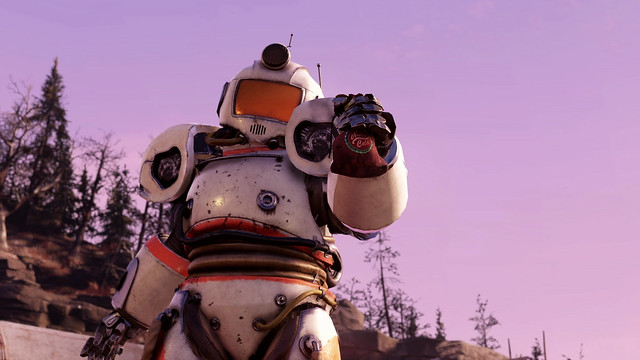 Public Teams is a new system designed make grouping up with others easier and more beneficial than ever, offering special bonuses to players who choose to play together toward a shared team goal. 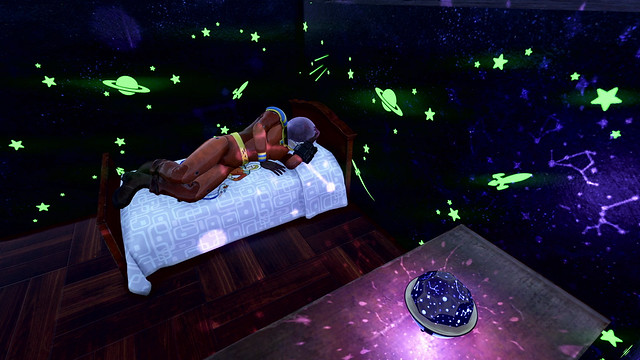