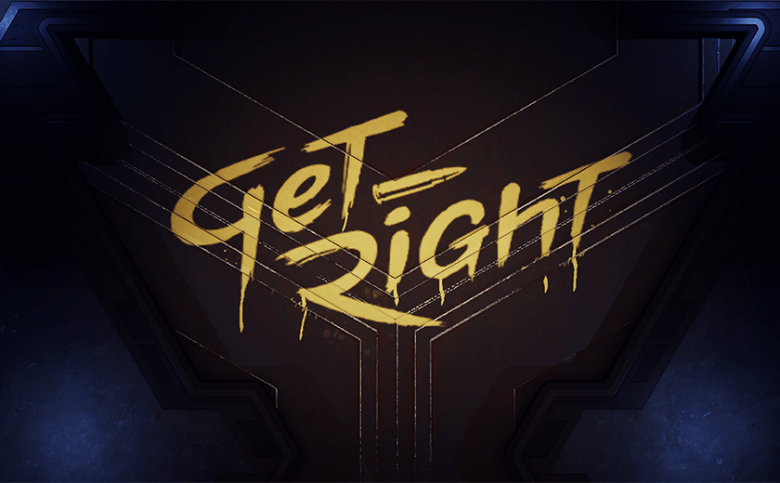 Dignitas, the esports vertical of New Meta Entertainment Inc. (NME), has today announced the signing of esports legend Christopher “GeT_RiGhT” Alesund from Sweden as a full-time Content Creator. Considered one of the most accomplished players in Counter-Strike history, GeT_RiGhT has transitioned from competing professionally to livestreaming and content creation under the Dignitas banner, built in a completely customized virtual universe themed uniquely for the Swedish superstar and his fans. The esport veteran promises an unseen approach to content creation with pioneering ideas and engaging content. 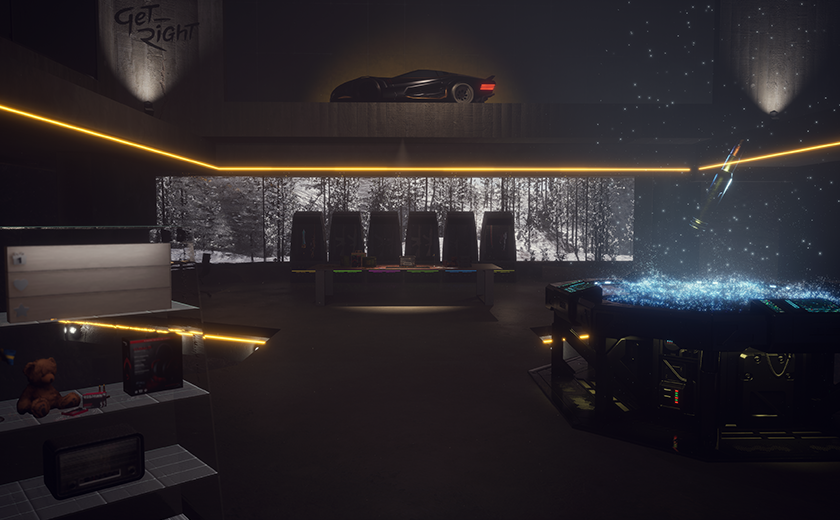 GeT_RiGhT most recently competed with Dignitas VIE, a star-studded Counter-Strike: Global Offensive (CS:GO) roster that was formed to bring back the line-up that held the longest-ever competitive win streak in the game and a roster beloved across the globe. As Dignitas VIE, GeT_RiGhT and team headlined Flashpoint 1 while also competing in various events hosted by ESL, DreamHack, BLAST Premier, Beyond the Summit, and more. GeT_RiGhT, who has accumulated nearly two million followers across his social channels, will continue to serve as one of the faces of the Dignitas VIE team, as well as the greater Dignitas organization and its partners. In addition to collaborating on content with VIE, GeT_RiGhT will often co-stream the team’s games to his Twitch audience.

Prior to joining Dignitas VIE, GeT_RiGhT famously competed for Ninjas in Pyjamas, winning multiple World titles and a CS:GO Major Championship as well as being named the World’s best player for two consecutive years and Top 20 for four consecutive years. GeT_RiGhT‘s professional career dates back to 2007, originally playing Counter-Strike 1.6. In his thirteen years of professional Counter-Strike, GeT_RiGhT amassed an extensive list of titles and awards and became a top personality adored and respected by millions of fans across the globe. GeT_RiGhT has brought stadiums of fans to their feet while watching him compete in China, the United States, Brazil, Poland, and everywhere in between. 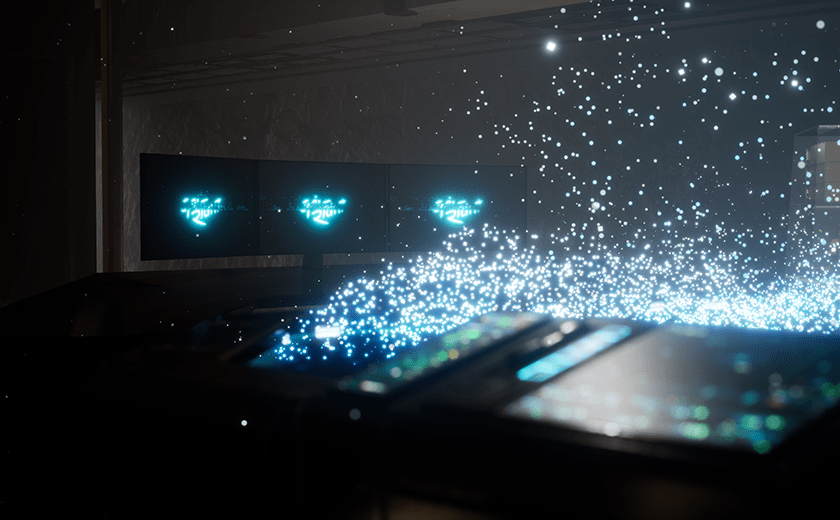 The signing of GeT_RiGhT comes at a fitting time for the Dignitas organization, having recently undergone a rebrand nodding to Dignitas and its esports legacy while also adding new features and functionality to the brand. On January 6, 2021, Dignitas brought back ‘Digi’, a beloved logo that originated at the team’s founding in 2003. Digi is now reimagined to engage fans through a range of animations to communicate personality and emotions. Similar to the ambitions of GeT_RiGhT’s cinematic universe, Dignitas aims to reinvigorate nearly two decades of esports fans.

GeT_RiGhT has developed a virtual environment that brings a Hollywood-level cinematic experience to his livestream, in collaboration with Prismax, a veteran creative studio based out of Belgium. Leading up to the announcement, GeT_RiGhT released a series of ominous, highly-produced videos to pave the way for what became a hugely anticipated announcement about GeT_RiGhT’s future plans. As a homage to his unparalleled career, GeT_RiGhT’s new brand identity is marked by a black and gold color scheme that represents his first trophy, a bullet logo that represents his favorite game genre, FPS titles, and a cinematic universe that modifies on-the-fly based on the game he’s live streaming. 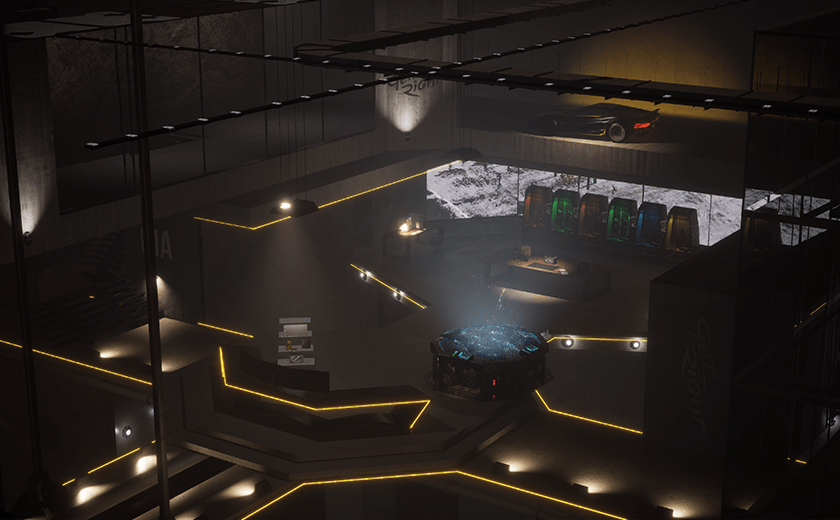 “For the last couple of months, I’ve been planning out my next steps, confidently knowing that after nearly two decades in the esports industry, this is still the right path for me,” said Christopher “GeT_RiGhT” Alesund. “Transitioning to content creation enables me to build a closer connection with the global fanbase I’ve gathered throughout the years.

Getting the chance to make this transition whilst staying with Dignitas means the world to me and the people around me. We have so many similar ideas and wishes of where we want to take things, which is the best starting point of any good partnership. Dignitas have been supportive from the get-go and given me the space and freedom to improve my mental and physical health, whilst preparing for this big move. I can’t wait to show the world what we’ve been working on and even more so what comes next.” 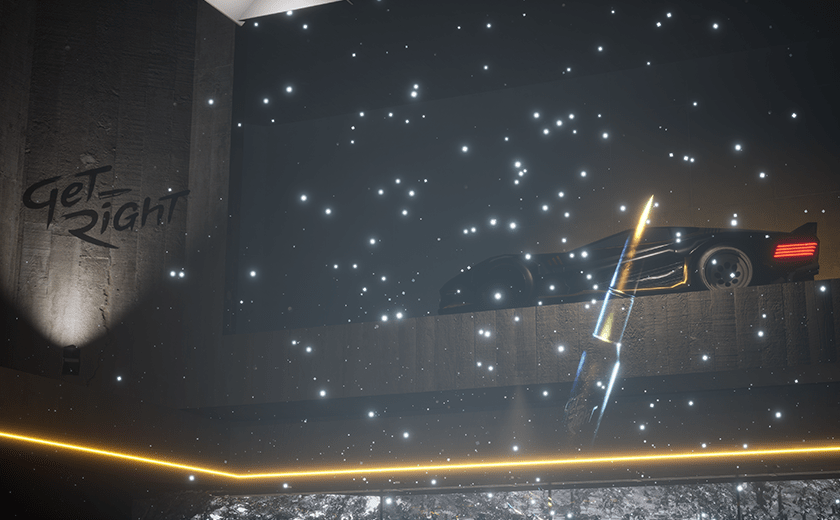 “As someone who has been in the esports industry for twenty years, I can confidently say GeT_RiGhT is truly one of the most engaging and admired personalities to ever exist in esports,” said Heather Garozzo, Dignitas’ VP of Talent. “I’ll never forget the moment I, and thousands of people, were brought to tears watching GeT_RiGhT lift a trophy in Oakland in 2016. His passion for winning, his dedication to his teammates and his admiration for his fans is unwavering. It is one of the greatest honors of my career to be able to bring GeT_RiGhT to Dignitas and look forward to collaborating on new media and fan engagement opportunities that will extend well beyond the Counter-Strike community.”

While CS:GO will continue to be a primary focus of GeT_RiGhT‘s Twitch stream (Twitch.tv/GeT_RiGhT), the content creator will expand to additional trending game titles including, but not limited to, VALORANT, Call of Duty, League of Legends, and Among Us. To serve as a central hub for his content, GeT_RiGhT launched get-right.gg. GeT_RiGhT and Dignitas will collaborate to expand into additional gaming and entertainment opportunities that expand beyond the streamer’s esports roots with the aim to become one of the most watched and recognized content creators in the gaming space.

GeT_RiGhT‘s launch weekend continues on Sunday, January 17 at 7:00 AM PST (4:00 PM CET) on Twitch.tv/GeT_RiGhT. To celebrate his return, Dignitas has released a special episode of Off the Record, Presented by VIE – a widely-consumed docuseries capturing the monthly happenings of the Dignitas VIE CS:GO team. The episode focuses entirely on GeT_RiGhT’s transition from player to streamer and foreshadows the Swede’s plans to grow his personal brand. 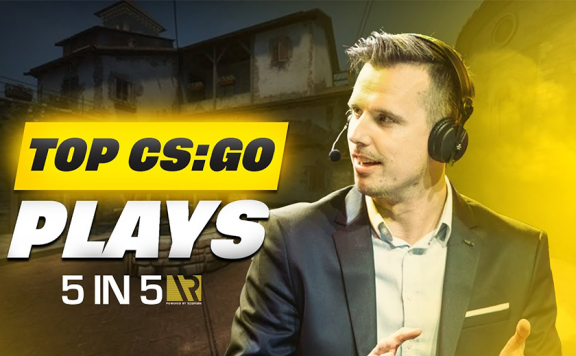 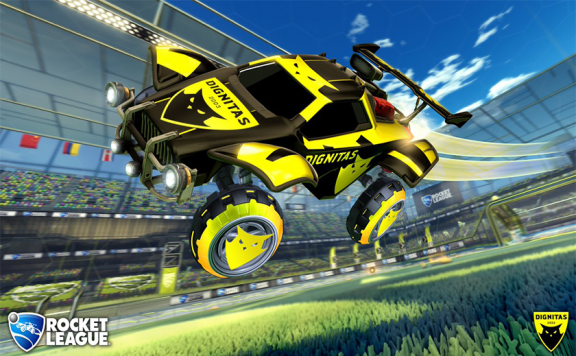 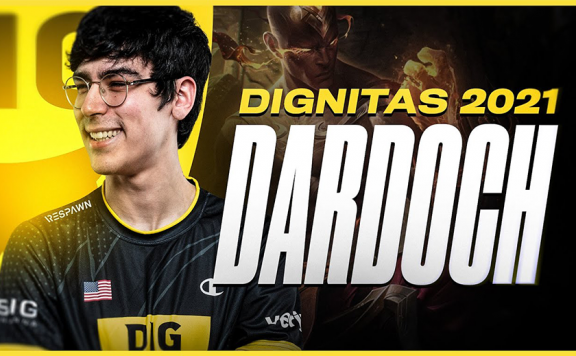 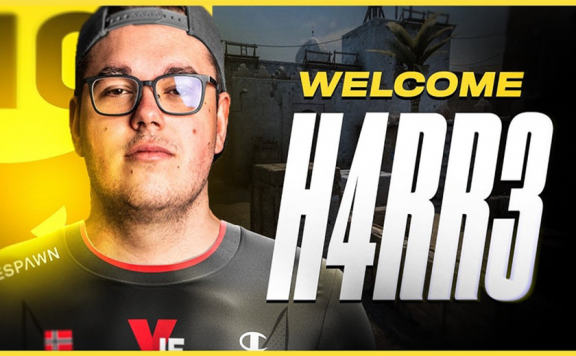 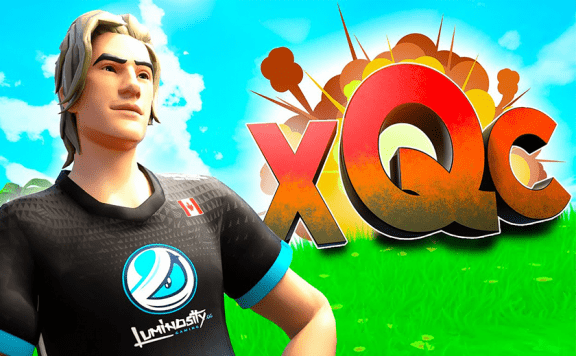