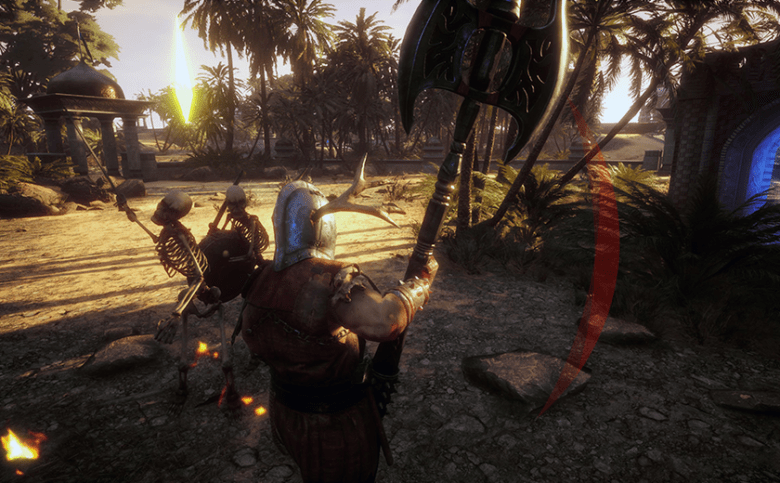 Six Temples brings a diverse roster of twelve playable Heroes for players to choose from, such as the mystic Shaman, the brutal Executioner, the fire-wielding Wizard, the deadly Assassin, the cunning Huntress, and more. With a fine-tuned Directional Melee Combat System, players engage in precise skill-based battle not only against one another, but against a host of Undead and environmental minions that defend the map.

Six Temples features Abilities, providing heroes unique skills that range from simple passive effects, to devastating explosions, to complex, game-changing feats. All heroes have access to multiple abilities throughout the course of each match, including four or more basic abilities and two or more supercharged abilities, as well as magical items, which players can use to swing the tide of battle in exchange for treasure collected from fallen AI mobs. 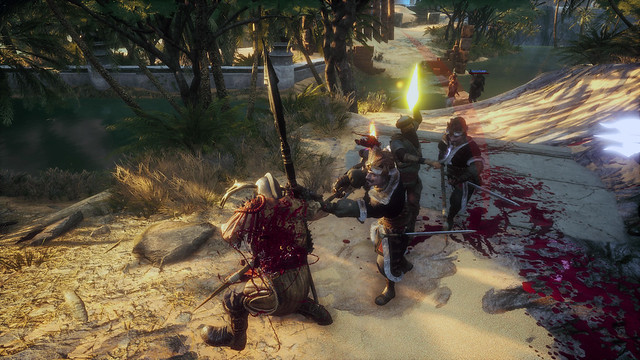 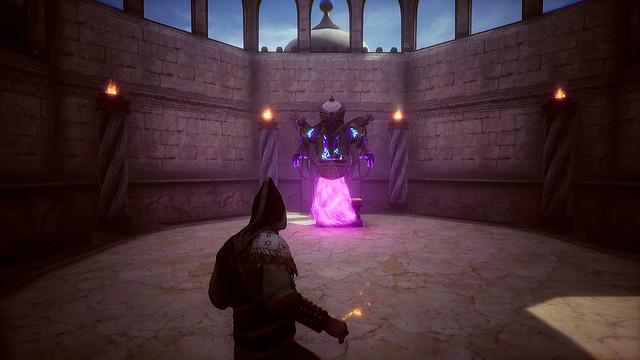