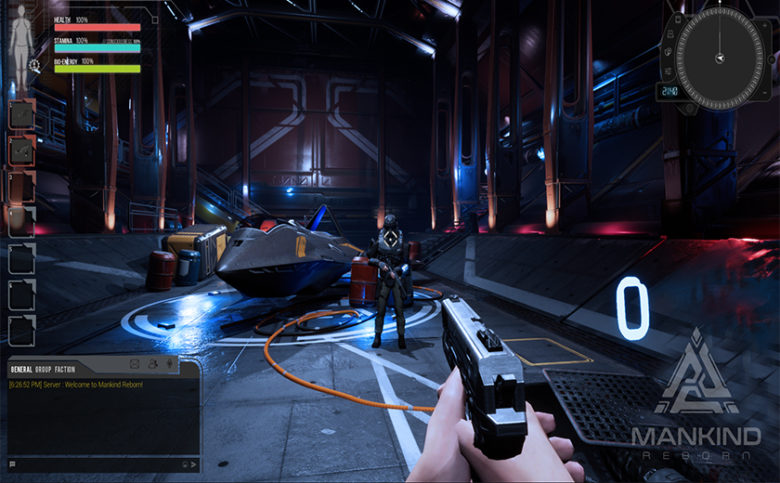 8 Circuit Studios — a development studio formed by industry veterans with over a century of combined experience at leading companies including Nintendo, Microsoft, and Capcom — today announced that developer Far Frontier Studios will be integrating 8 Circuit Studios’ blockchain-powered technologies into Far Frontier’s cyberpunk MMO – Mankind Reborn. The title will soon make use of the cross-game digital assets being developed in partnership with 8 Circuit Studios, and will take the form of property that players can acquire and use not only in Mankind Reborn, but in future metaverse-powered games.

The metaverse is an entirely digital online “universe of universes” and a massive gaming ecosystem powered by Blockchain technology. The metaverse will offer an open opportunity for other game developers and publishers to create shared experiences for gamers. By using the Ethereum blockchain, 8 Circuit Studios is able to create, attribute, and safeguard digital assets — that you can own and store, along with your cryptocurrency, in a virtual wallet. Digital assets can be weapons, tools, buildings, ships and much more, that would be usable in multiple games that make use of the metaverse. Players leaving one metaverse-enabled game doesn’t mean an asset is no longer useful, as the player can bring certain assets into other games that use the metaverse, allowing the player to maximize the utility of the item. 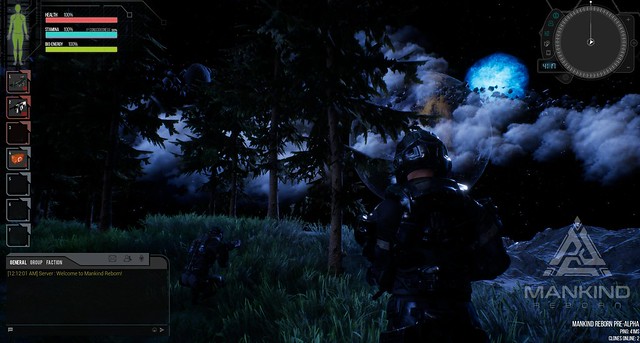 Mankind Reborn is a cyberpunk MMO set in the near future, where eight player-run factions are locked in an endless galactic strife of commerce, intrigue, and warfare. Each faction battles to secure their own legacy amongst the stars. Combat is entirely skill-based, and loot drops reward those who master the art of war. Players can forge a path as an interstellar entrepreneur, a mercenary whose loyalty lies solely to the highest bidder, or a faction leader at the helm of the next chapter in mankind’s errant journey. Economic domination, brutal conflicts, and constant politicking shift the lines of battle daily, in a high-tech dystopian future where factional feuds can last generations and mega-corporations fund a perpetual cycle of power shifts. For more information about Mankind Reborn, please visit https://mankindreborn.com. 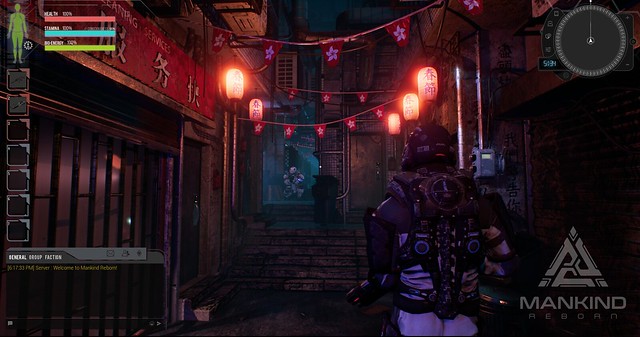 “We are excited and happy to be developing partnerships with talented community-focused teams like Far Frontier. Mankind Reborn’s cyberpunk themes and massively multiplayer gameplay fit the idea of the metaverse in obvious, and incredibly compelling, ways,” says James Mayo, President of 8 Circuit Studios “We believe this collaboration will bring something new to gamers, and usher in a new era of cross-game experiences.“ 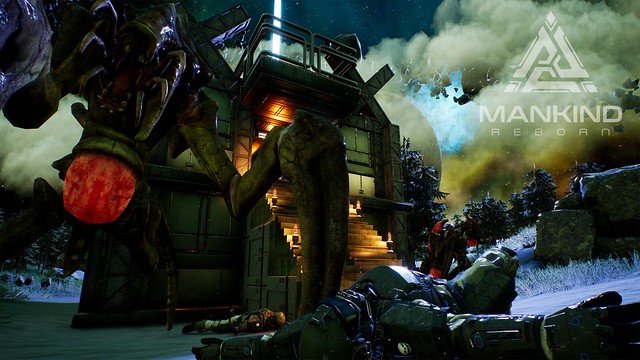 “We are looking forward to the opportunity to expand on our cyberpunk theme by taking the bold move of contributing to the creation of an actual metaverse with this partnership,” says Christian Aguila, Founder/Lead Developer of Far Frontier. “Mankind Reborn is a fully player-driven universe that allows any player to shape the game. Once we introduce real estate that is embedded in the blockchain, not only will players will be able to own unique pieces of the world, they will also be able to take their property into other linked games as well.”

0 0
Previous ArticleRPG Dragon Sinker for PlayStation®: Confront the evil dragon in a retro-style RPG that has come to the European PS Store!Next ArticleAll New Battle Royale Ring of Elysium Is Now Out On Steam!