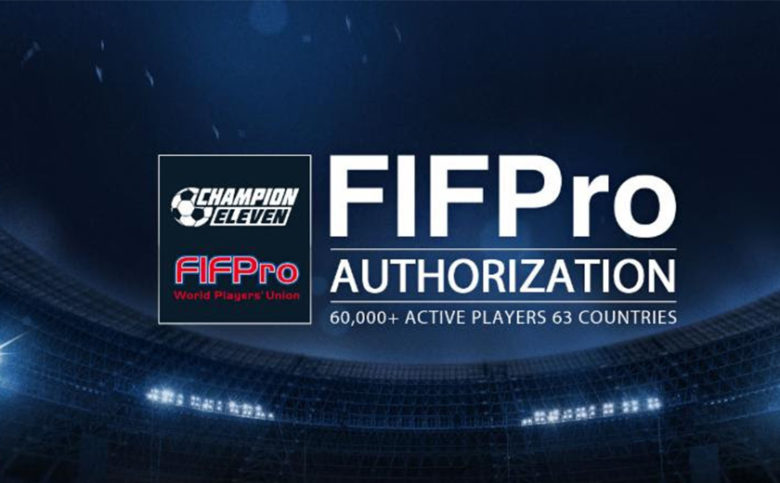 FIFPro, the worldwide representative organization for all professional football players, represents more than 60,000 male and female players from 63 national players’ associations that make up the current World Players’ Union. As excitement builds for the 2018 World Cup, football fans are looking for that next level in mobile football gaming, and along with the FIFPro license, Champion Eleven features many highlights that make it stand out among other mobile football games. 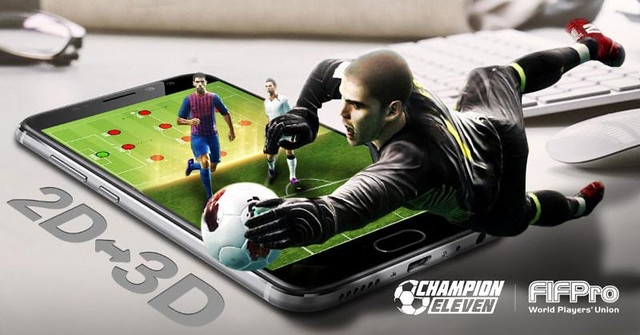 In addition to all the professional player data, Champion Eleven delivers an immersive gaming environment with realistic 3D footballer actions in the stadium, a PC rendering engine, and a strong AI motion engine. The game also features realistic simulated match and career systems, so users from all over the world can take part in invitational tournaments, UEFA Champions League matches, and Top Europe league tournaments for the ultimate fantasy football experience.

“As huge football fans, we love to control and manage our favorite teams, but it is much less fun when most games lack the real players,” says Boss Xie, director of MeoGames. “We invested in the official license so that we could make the most realistic football game that users have ever dreamed of.” 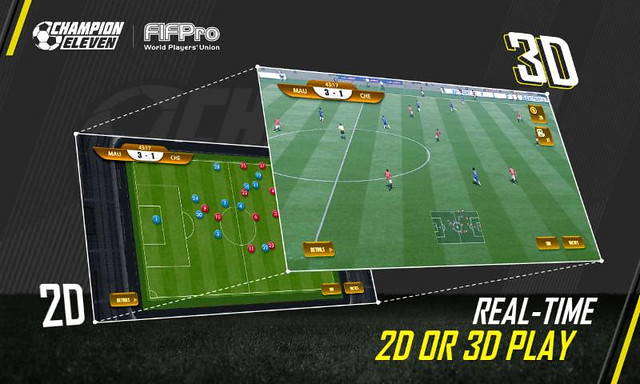 Champion Eleven is being developed by a team with over ten years of experience that is specially focused on football game development. Using the new Unity3D engine along with blended motion capture technology, the team is able to produce a real football experience on mobile devices. Thanks to the powerful FIFPro license and real AI technology, the game also recreates each player’s dribble, pass, shot motions in real time. Users will enjoy both controlling and watching simulated matches on their phones. 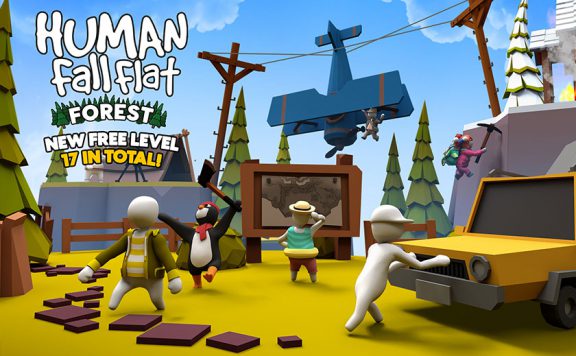 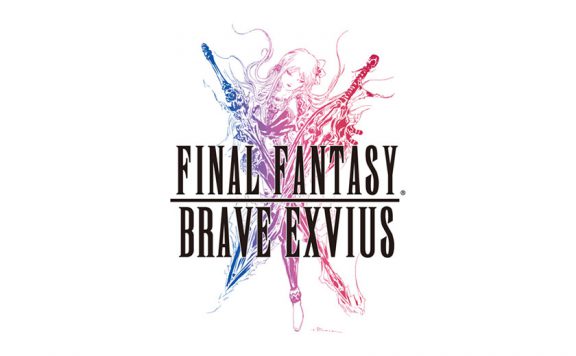 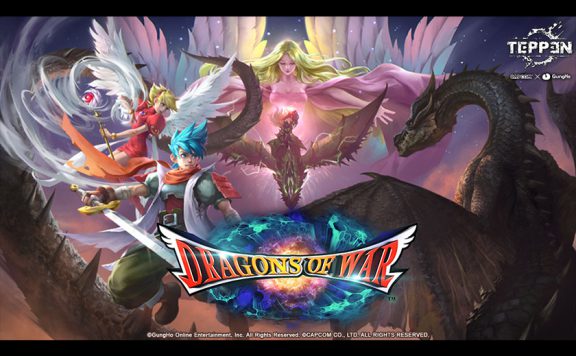 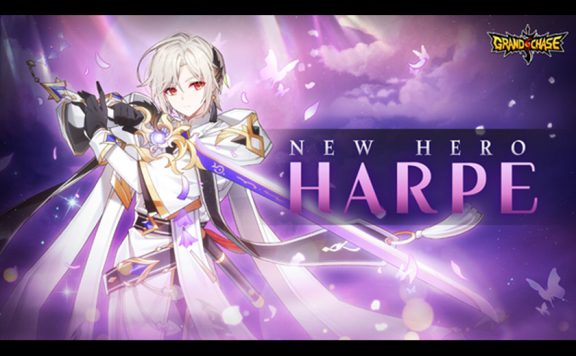 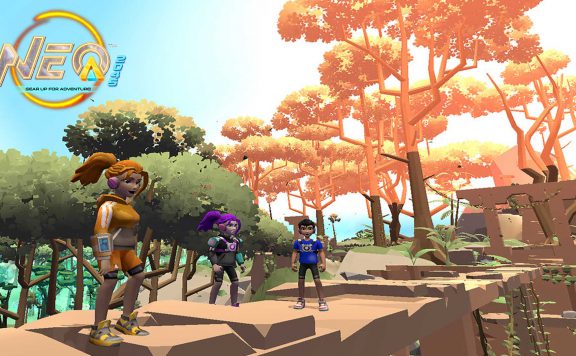