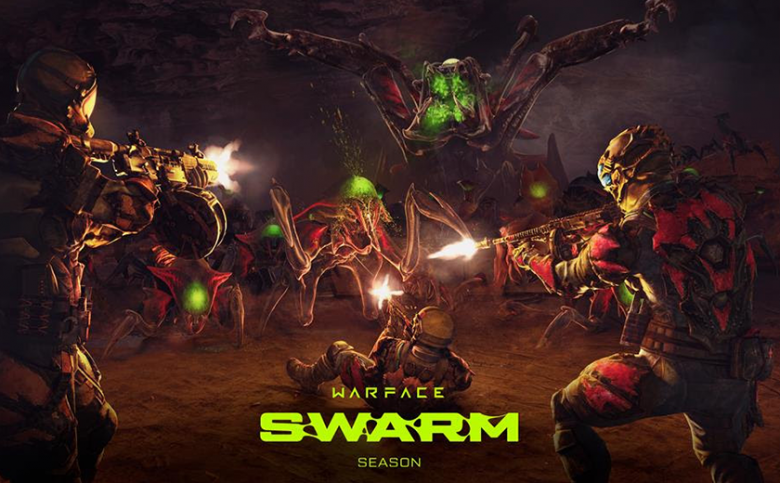 MY.GAMES and the Warface team are happy to announce the release of the new Swarm season in Warface on PC. With this content update, the game is moving onwards to a seasonal system. Swarm features a special co-op PvE mission under a code name inspired by 1980s horror classics, new PvP maps, four brand-new weapons, new sinister enemies, and tons of seasonal rewards. The new season is available now on PC as a free update, with versions for PS4, Xbox One, and Nintendo Switch coming soon.

At the center of the new season is the special operation, Swarm. It takes place in a town on the border of the Mojave Desert where people have started to mysteriously disappear. The Warface forces has been told that the Blackwood corporation held samples of an unknown life form from the ship of Martian colonists. The strange creatures have broken free and are now posing danger to all living beings. To combat this threat, the Warface corporation has sent out the elite Sigma-3 squad. Squad members will need to escort cargo through enemy territory and defeat the entity that controls the insects. Team coordination will be vital for success.