Final Assault is taking Playstation VR by force! Phaser Lock Interactive is excited to announce that Final Assault will be arriving on PSVR in Q4, 2019. Alongside the PlayStation launch, new units, maps, and customization options will be available for players as they engage in cross-platform WWII themed battle.

As the first VR title to be featured in the WCG the popular World War 2 themed action strategy game will pit PlayStation players against opponents on both HTC Vive and Oculus devices!

In addition to the PSVR launch, players will also be able to deploy two new units in battle, the M7 Priest, a tank with an anti-aircraft gun mounted on top, and the ME-110 assault plane, a German aircraft used to destroy Allied tanks and artillery.

Players will also be able to challenge others on two new maps: Eisdorf, a winter-themed village, and Garten Abbey, a small village whose main feature is the church in the middle of town. Players looking to change up their game experience will also be able to customize their units, gloves, hats, and avatars. 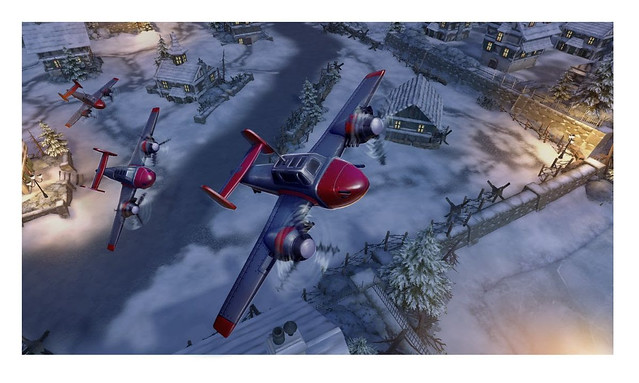 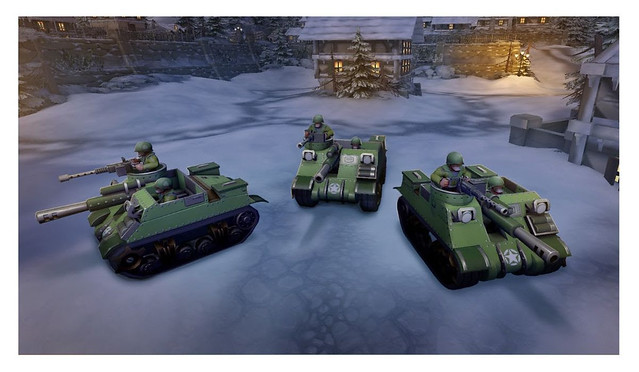 To celebrate the upcoming release on PSVR Phaser Lock Interactive will be discounting their entire library of games from August 29 – September 4 at 35% off. As part of Pax 10, Final Assault is also giving PAX West attendees a hands-on first look at the upcoming features as well as experiencing the game on PSVR.