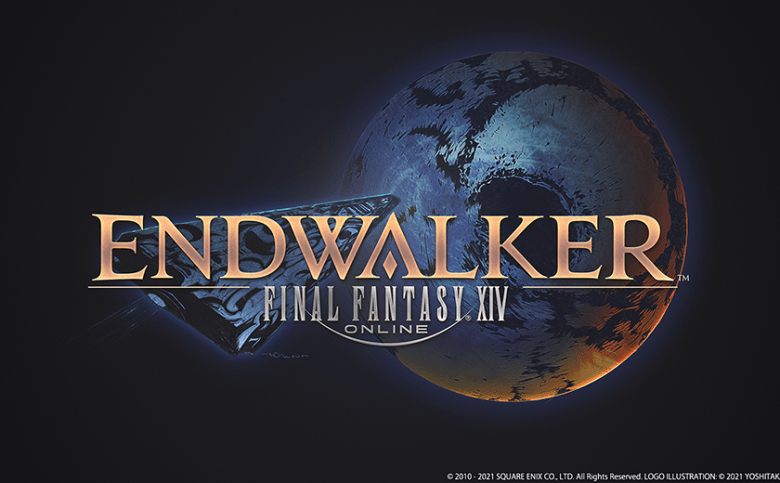 SQUARE ENIX announced today that Endwalker, the fourth expansion for its critically acclaimed MMO, FINAL FANTASY XIV Online, will launch on November 23rd, 2021, and is now available for pre-order. Producer & Director Naoki Yoshida revealed the release date, alongside new information about upcoming content in the expansion, during the opening keynote address at the Digital Fan Festival 2021.

The second job that will be introduced with Endwalker is the ‘reaper’—a scythe-swinging melee DPS who calls upon an avatar from the Void to join them in close-quarter combat and can even serve as a host for their avatar. A first look at the reaper in action can be seen here:

Additionally, male Viera will be added as a new playable race, joining the existing female Viera.

Explore Many New Towns and Areas, Including Old Sharlayan and Thavnair. 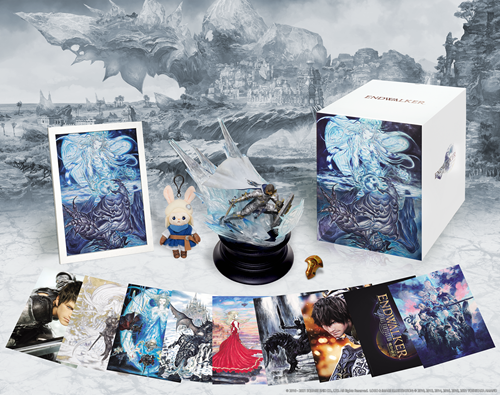