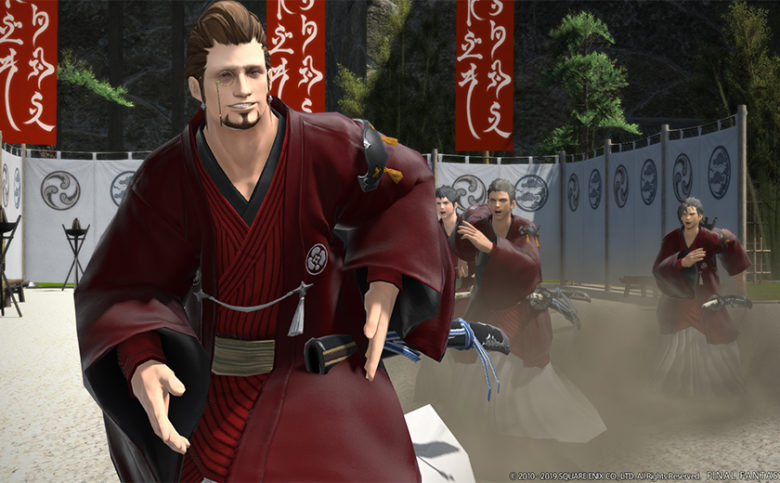 The climatic end of the Stormblood™ storyline arrives to FINAL FANTASY® XIV Online today with the release of Patch 4.56. This finale will set the stage for the next expansion, Shadowbringers™, in which players will become Warriors of Darkness and venture to Norvrandt, in the First World. 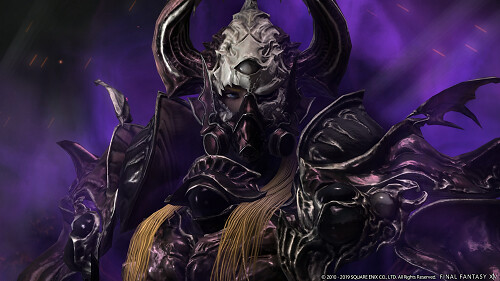 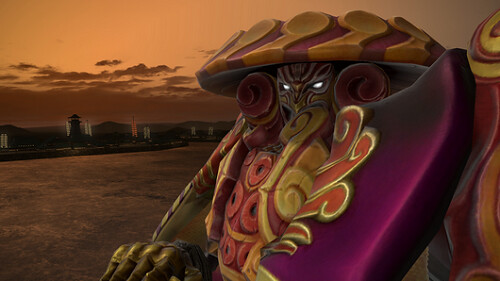 Additionally, subsequent updates are planned in the lead-up to the July 2 release of Shadowbringers, which will introduce additional features and content for all players.

A collaboration with FINAL FANTASY XV, scheduled for release on April 16 will feature hero Noctis Lucis Caelum entering the world of Hydaelyn. FINAL FANTASY XIV Online players who complete the collaboration content can obtain a number of FINAL FANTASY XV-themed rewards, including Noctis’ hairstyle and outfit and the first ever four-person mount: the Regalia.

0 0
Previous ArticleBattle Royale 4X RTS Waves of the Atlantide Out Today on SteamNext ArticleSkybound Games Releases TAKE US BACK, the Concluding Episode of TELLTALE’S THE WALKING DEAD: THE FINAL SEASON