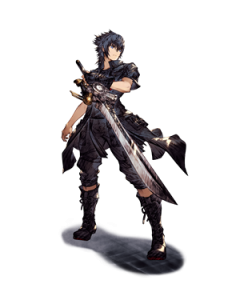 Noctis – As the Prince of Lucis, Noctis is a powerful Earth-type UR unit with a unique Vanguard Strike Class job that can maintain his advantage in battle by using abilities of various attack types and by bestowing certain barriers on his opponents. 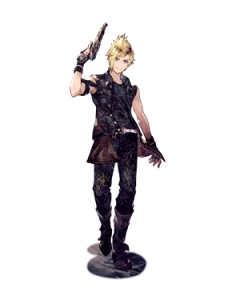 Prompto – As a Crownsguard Marksman, Prompto is a Dark-type UR unit that can inflict status ailments on opponents from afar, as well as use his abilities to inflict greater damage to his enemies affected by specific status conditions. 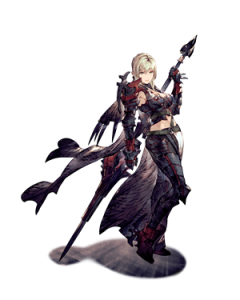 Aranea – Beginning December 1st, 2021 players can also engage with Aranea, an Ice-type UR unit who, as an Airborne Division Commodore, specializes in single-unit attacks, including those performed after lowering the target’s unit attack. 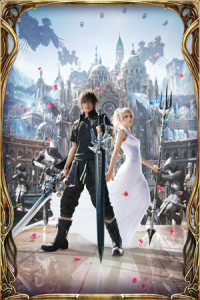 Vision Card – Now through December 28th,  2021players can obtain the Oath of Salvation Vision Card, which increases attack power and dexterity for Earth-type units, and will boost Magic Attack Resistance once leveled up to the max. The Vision Card will also offer a boost for Noctis’ Slash Resistance Piercing Rate.