After months of intense competition, the final 16 PUBG MOBILE teams have been whittled down, and 16 will be facing off this weekend in the North American PUBG MOBILE Club Open Regional Finals. The victorious squads will move on to compete in the PUBG MOBILE Club Open 2019 Global Finals, to be held in Berlin, Germany from July 26-29 – for glory and a chance at their share of the $2.5M prize pool. 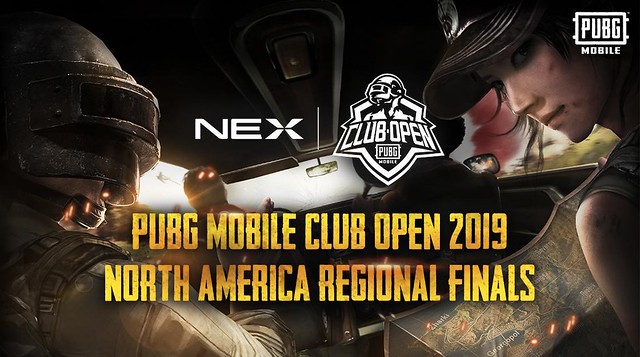 “PUBG MOBILE Esports is growing rapidly and the North American teams in this year’s Regional Finals are great mix of competitive semi-pro and amateur players,” said James Yang, Director of Esports for PUBG MOBILE. “We wish all the players the best of luck in this weekend’s tournament and the Global Finals in July.”

With 16 such strong rosters playing this weekend, rivalries are bound to form. So, the PUBG MOBILE esports team asked the teams participating this weekend who they’re keeping their eyes on, and you can find their answers in the latest Inside The Team video:

The final sixteen teams competing are:

From an original pool of more than 30,000 teams, the PUBG MOBILE Club Open 2019 Global Finals in Berlin will feature teams from more than ten regions, including South East Asia, India, the Middle East, North America, South America, Europe, Korea, Japan, China, as well as one wildcard team in the final qualifying slot.

The PUBG MOBILE Club Open 2019 Global Finals is the largest-ever esports tournament held for PUBG MOBILE, giving thousands of players the opportunity to test their mettle against the best in the world in order to be crowned world champions. As a truly open tournament, the Club Open also provides players a clear path to become esports professionals.