Its the year of the Rat as Facepunch Studios celebrates the Lunar New Year with a new content update for Rust, the popular sandbox survival game for PC (and arriving later this year on PlayStation 4 and Xbox One). 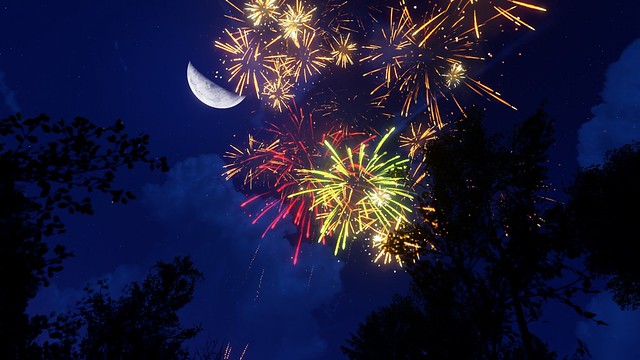 The Lunar New Year Update, going live today at 7pm GMT, lets players get their hands on assortment of items to celebrate the occasion, with new items and returning favourites being added to the marketplace, including fireworks, firecrackers, a brand-new new instrument, cosmetics and returning items. 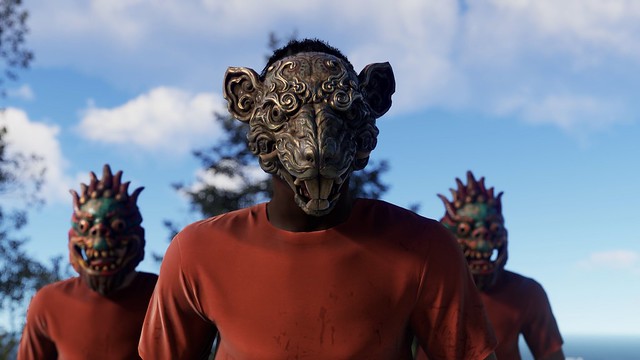 Survivors must fight for the future of Free Fire in its latest Elite Pass, Rampage II: Uprising
July 2, 2020