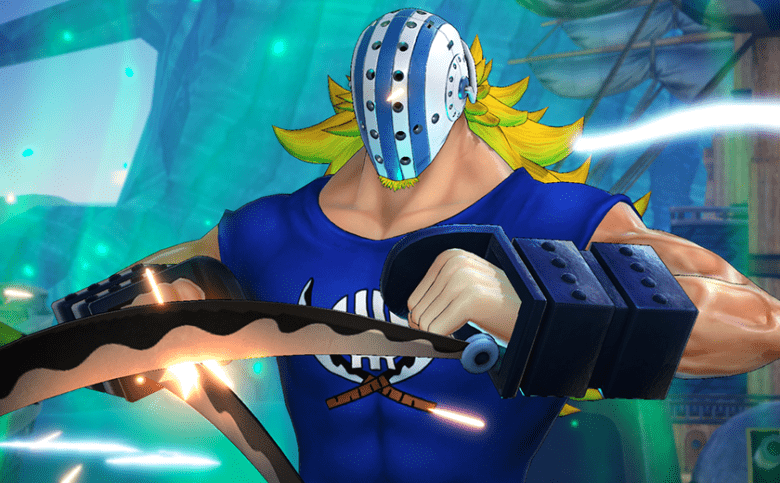 BANDAI NAMCO Entertainment America Inc. today debuted the first gameplay footage for “Massacre Soldier” Killer, who will be tearing through ONE PIECE: PIRATE WARRIORS 4 battlefields as a playable character when Character Pack 2 releases this fall.

In addition to Killer, the previously announced “Red Flag” X Drake will also be roaring onto the ONE PIECE: PIRATE WARRIORS 4 playable roster this fall as part of Character Pack 2.

0 0
Previous ArticleIntroducing the quirky new heroes of Georifters!Next ArticleCheck Out Two New Videos for Mortal Shell Including an Insane Speedrun 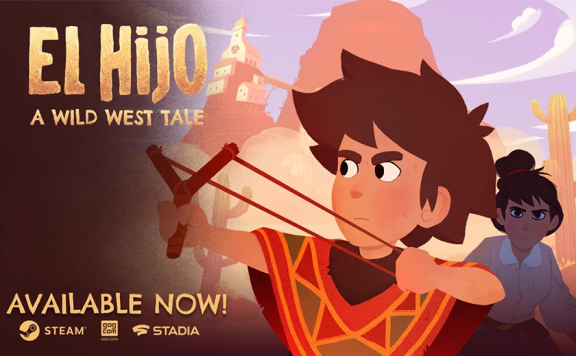 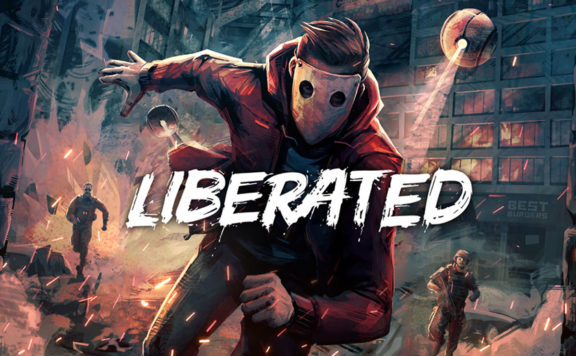 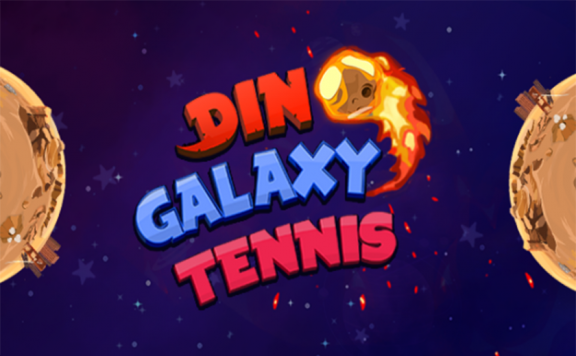 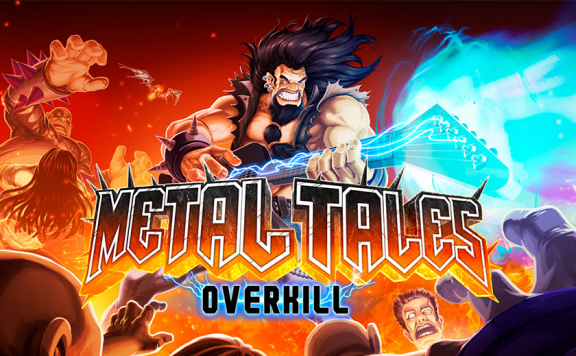 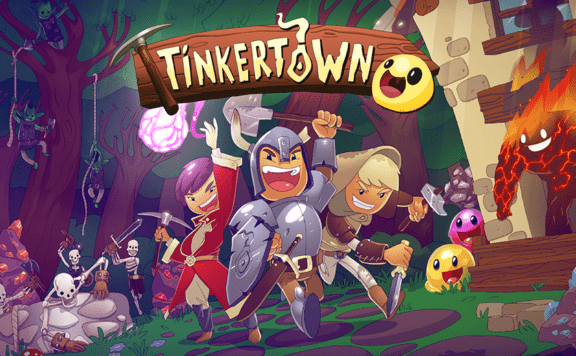