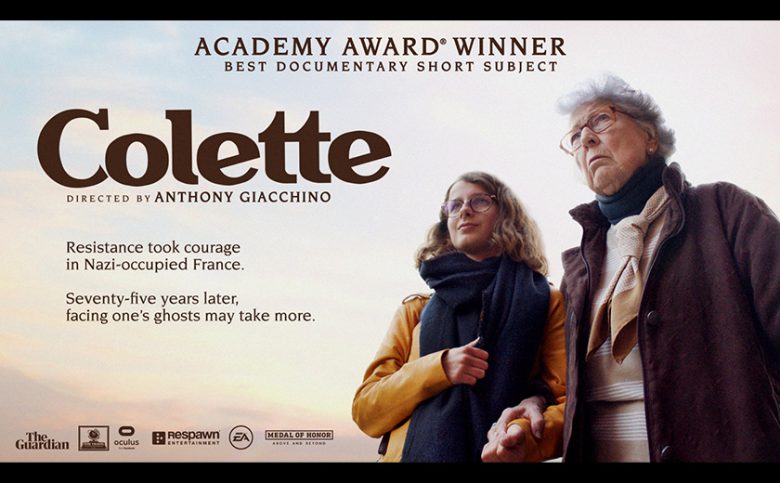 Marking the First Video Game Company to Win an Oscar, Colette is Directed by Anthony Giacchino, Available to Stream on The Guardian and Oculus TV, and Featured in the Medal of Honor: Above and Beyond Game.

On a momentous occasion for the video game and interactive entertainment industry, Colette, a documentary produced by Respawn Entertainment, a studio of Electronic Arts, and Oculus Studios has won an Oscar for Best Documentary Short at the 93rd Academy Awards. Marking the first time a video game company has been nominated and awarded an Oscar, Colette is directed by Anthony Giacchino and was originally featured in Medal of Honor: Above and Beyond, an immersive VR experience that puts players in the boots of a soldier during World War II. Colette follows the emotional journey of a 90-year old former French Resistance fighter who travels to Germany for the first time after World War II, and with the importance of wanting this story to be seen, the documentary was also made available to stream through The Guardian late last year.

“We could not be more proud of Anthony Giacchino and the team’s work in bringing Colette’s story to life as part of Medal of Honor, a video game franchise rooted in history and the retelling of veterans’ stories to generations for years to come,” said Peter Hirschmann, Creative Director at Respawn Entertainment. “As we continue to take steps towards further legitimizing the creativity and passion of those in the games industry, we hope this is the first of many Oscars for video game companies who have shown time and time again how powerful and impactful storytelling through this interactive medium can be.”

The documentary short follows Colette Marin-Catherine, one of the last living members of the French Resistance, as she returns to Germany for the first time in 74 years. Colette had refused to step foot in the country since the conclusion of World War II, but that changed when a young history student named Lucie entered her life and encouraged her to visit the concentration camp where the Nazis killed her brother. Colette received a festival and theatrical release ahead of the launch of Medal of Honor: Above and Beyond, winning numerous awards, including Oscar-qualifying wins at Big Sky Documentary Film Festival and St. Louis International Film Festival. 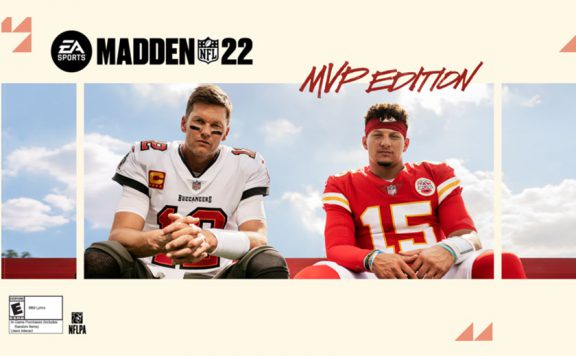 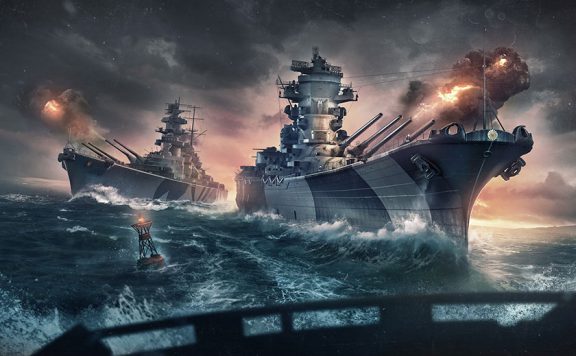 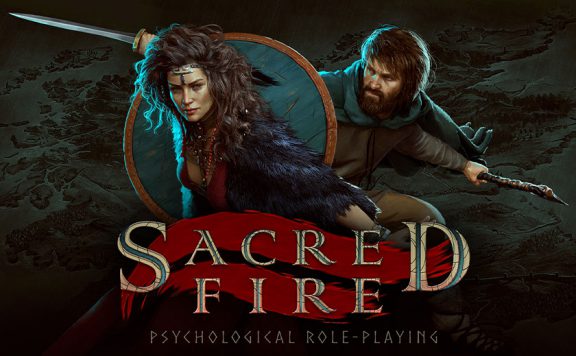 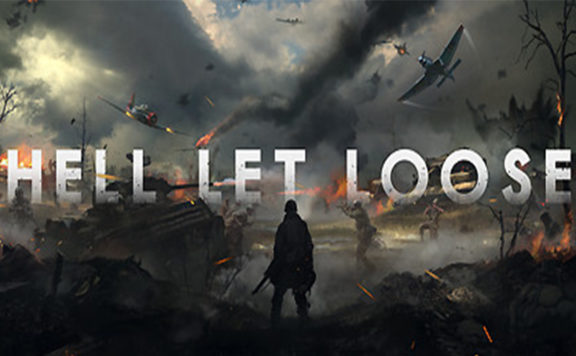 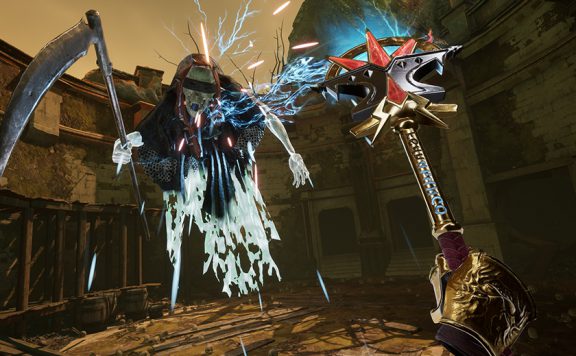