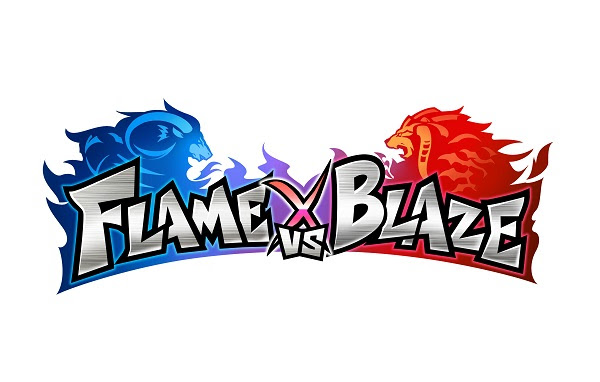 Today, SQUARE ENIX® debuted the first English trailer for FLAME VS BLAZE™, the new MOBA (Multiplayer Online Battle Arena) title for mobile devices due to launch this year, providing MOBA fans and mobile gamers with a deeper look at playable characters, gameplay mechanics and other features.

FLAME VS BLAZE expands on the global MOBA phenomenon of fast-paced, competitive battles between players, adding additional layers of gameplay through climactic boss battles and a colorful cast of fully customizable characters, each with their own special transformation. FLAME VS BLAZEfeatures an all-star development team, including Producer Hironori Okayama (KINGDOM HEARTS Unchained χ) and Director Yuji Abe (FINAL FANTASY® XIII series), with character designs by Gen Kobayashi (The World Ends With You®).

Unique to FLAME VS BLAZE, players team up with up to two friends in 3-on-3 battles to destroy the opposing team’s reactor. Players can choose their own playstyle: enter the fray against fearsome monsters to make them your allies and bolster your base’s defenses, or go head to head against other agents and assault enemy territory. After a certain amount of time, the reactors come to life and commence a full-out attack against each other. Players must work together to communicate quickly, think strategically and maneuver the battlefield carefully to defeat the opposition.

FLAME VS BLAZE will launch on mobile devices in 2017.