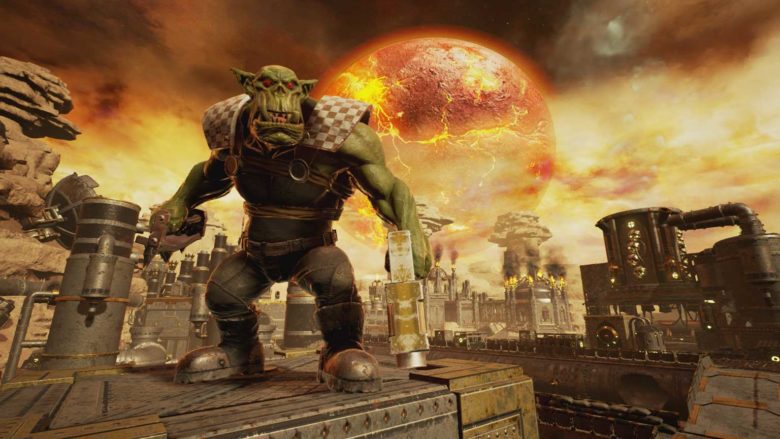 As Warhammer 40,000: Dawn of War III prepares for its April 27, 2017 release, the teams at SEGA Europe Ltd. and Relic Entertainment are putting a spotlight on the incredible talent behind the biggest Dawn of War title yet!

The voices that bring our characters to life have been an integral part of the Dawn of War experience since its original installment in 2004, and Dawn of War III is no different. Our latest episode of Fog of War takes you behind the scenes and into the minds of characters like the strong and poised Farseer Macha, and the battle-hungry Warboss Gorgutz ‘Ead’unter.

For Dawn of War III, the team went to the United Kingdom, birthplace of the Warhammer universe, to find the most authentic voices possible for each of the characters. The British talent on display is immense, including Gemma Whelan (Game of Thrones), Christopher Fairbank (Guardians of the Galaxy), Alec Newman (Dune, Children of Dune), and Babou Ceesay (Rogue One: A Star Wars Story). Step into the audio booths of Side UK, and meet a few of the talented actors stepping into the shoes of iconic franchise characters, and the audio designers who help their voices shine in-game. 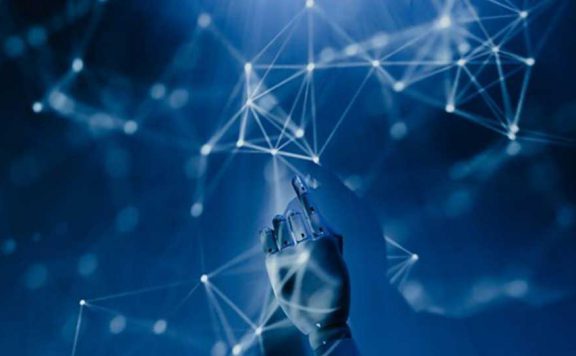 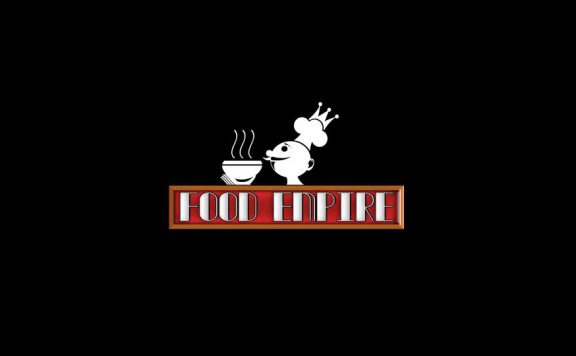