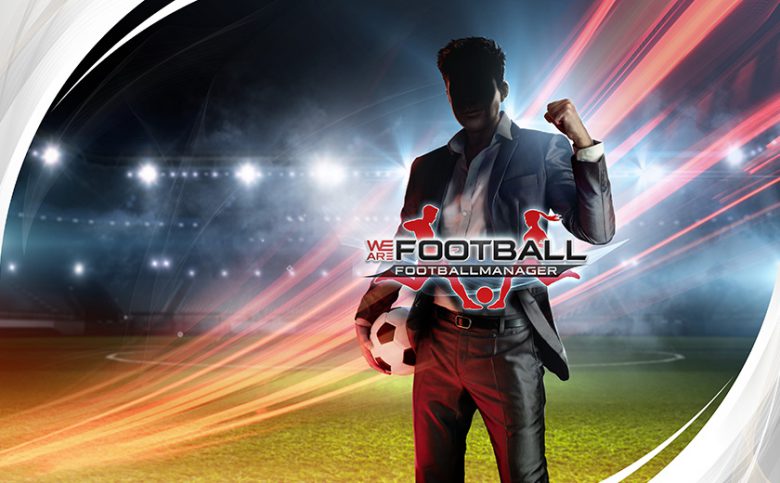 Saturday afternoon; the motorway is swamped with thousands of fans on their way to the stadium. It’s the final match of the season – will their club win the championship? Thousands of fans in thousands of cars polluting the air, putting the whole planet in danger, and adding to climate change which is already happening. But football doesn’t have to be as dirty as an ill-timed sliding tackle. We Are Football’s latest update adds an earth-friendly electro-truckload of sustainability features that every good manager should consider.

Power your stadium with a wind turbine, or sell vegan food in reusable dishes. Build charging stations for BEVs and improve the public transportation connections. And if you have a bit of extra money, consider building a fusion power reactor – welcome to the world of tomorrow! These and many other features are part of the new update: better management for the 2nd team, or improvements to training camps. Update 11 will be available today and is of course free of charge.