Today, Ubisoft announced that For Honor kicks off the Peace Festival, a two-week in-game event commemorating the game’s third anniversary, starting today until February 27. As the threat of the great cataclysm has cooled down, the leaders of Heathmoor have invited the greatest warriors from all factions to compete in the Honor Games to celebrate the Truce of Wyverndale.

Available to all For Honor players, this anniversary’s in-game event brings a variation of the fan-favorite limited-time game mode Carousel of Death. The first time a player dies in this 4v4 elimination game mode, they return to life five seconds later, but each subsequent death adds five seconds to respawn time. Victory is achieved when all opponents are dead at the same time. During the first week of the anniversary event,  Carousel of Fire will add an additional twist with damage boosts and flaming geysers in the arena. Players will get to experience another twist to this game mode, yet to be revealed, in the second week of the event. 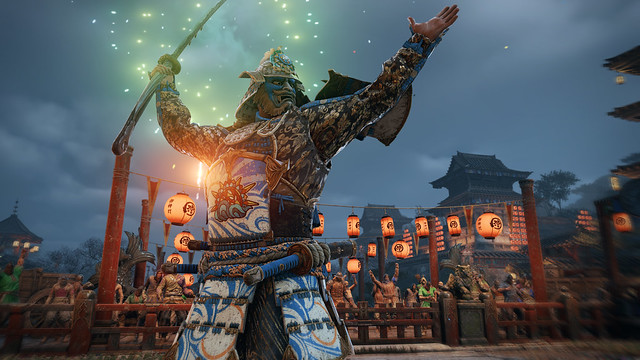 During this rare time of festivities in the world of For Honor, the game map will be dressed up with details alternating as the event progresses. This includes fireworks, a live crowd with musicians and, for the first time ever, original fan art banners from the For Honor community. 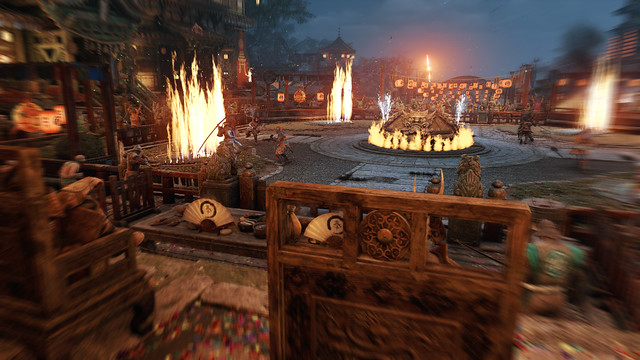 The Honor Games also brings a wealth of themed loot and event-specific additions to the game, including a new Battle Outfit, Ornament and Effect, as well as brand- four new Instrument Emotes available for all Heroes. All event loot and content is available in the “Honor Games” Bundle until March 2nd for 30,000 Steel. 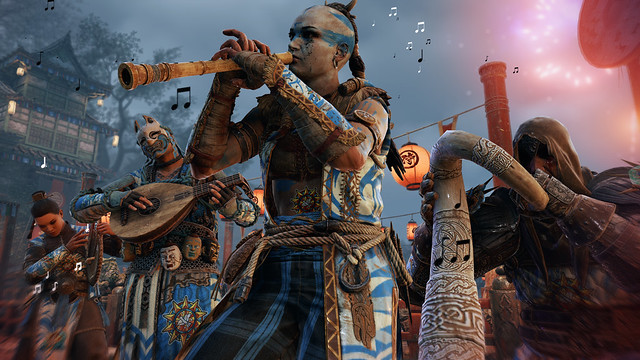 Launched in February 2017, For Honor recently entered its fourth year of post-launch support, titled Year of the Reckoning, with Year 4 – Season 1 “Hope”. With more than 20 million players, For Honor is available on PlayStation®4 entertainment system, the Xbox One family of devices including the Xbox One X and Windows PC. For Honor is also available on UPLAY+,* Ubisoft’s subscription service.

The Invasion Was Successful: Destroy All Humans! gets new Accolades Trailer
August 10, 2020