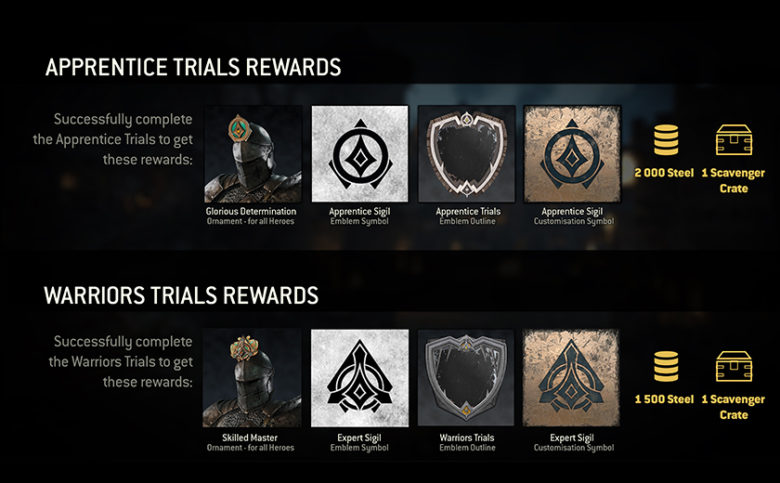 Today, Ubisoft announced that For Honor® will be introducing an all-new training mode as part of a free update available tomorrow on April 19 on consoles and Windows PC. The new training features will offer additional ways for new and veteran players alike to hone their skills and rise up the ranks from Apprentice to Master.

The Apprentice Trials and the Warriors Trials will be the perfect places for newcomers to get acquainted with the controls, learn basic and more advanced techniques before entering the battlefield. A grading system will give players the opportunity to replay and measure their progression. The Training Arena will give advanced players the opportunity to further perfect their mastery of the Art of Battle and customize their training experience by practicing against specific Heroes or move sets. The update will also introduce the Training Media, an in-game library for tutorials. Here players will find videos on game modes, the faction war, and quick info on in-game features. 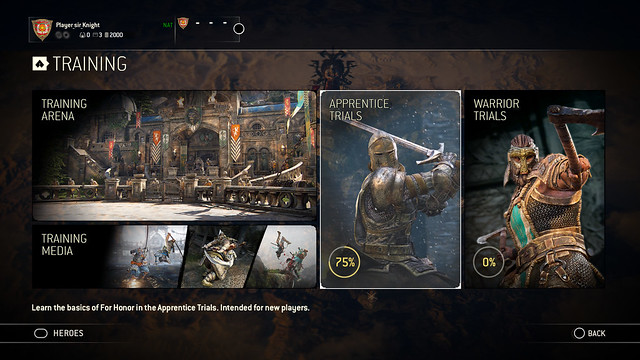 These new training features are part of For Honor’s Season 5, Age of Wolves, which celebrates the first anniversary of the game and has brought major improvements to the player experience, including the implementation of the dedicated servers on both consoles and PC, as well as reworks of several Heroes. The release of the all-new training mode is part of For Honor’s continued growth since launch. With five seasons, three different in-game events, two free weekends and more than 5,000 pieces of new content added the For Honor team has been dedicated to making the game more accessible and engaging for all players. 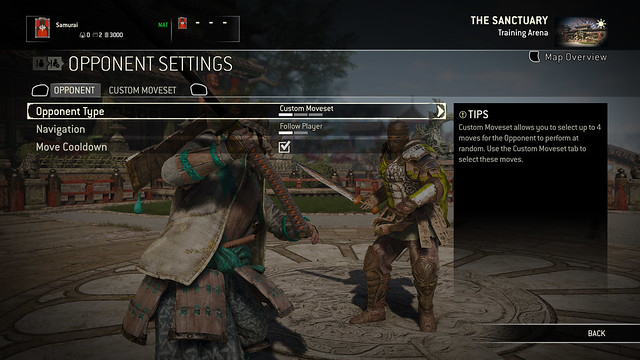 For those eager to jump into the fray, the For Honor PC Starter Edition is available digitally for the price of $14.99 and includes three Vanguards heroes as well as three fully playable faction Heroes and unlockable remaining heroes. 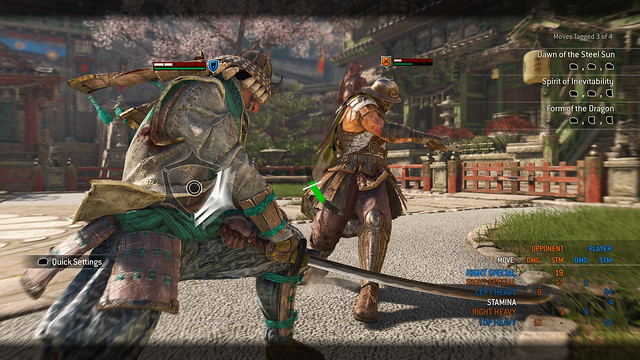 Developed by Ubisoft Montreal in collaboration with other Ubisoft studios,* For Honor offers an engaging campaign and thrilling multiplayer modes. Players embody warriors of the three Great Factions – the bold Knights, the brutal Vikings and the deadly Samurai – fighting to the death on intense and believable melee battlefields. The Art of Battle, the game’s innovative combat system that puts players in total control of their warriors, allows them to utilize the unique skills and combat style of each hero to vanquish all enemies who stand in their way. 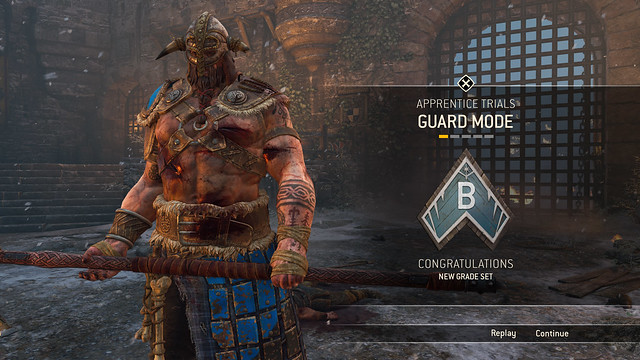 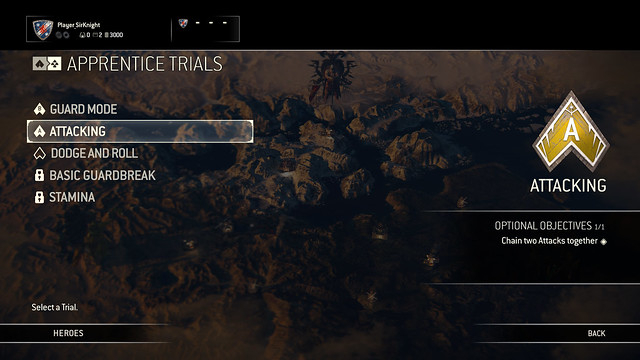 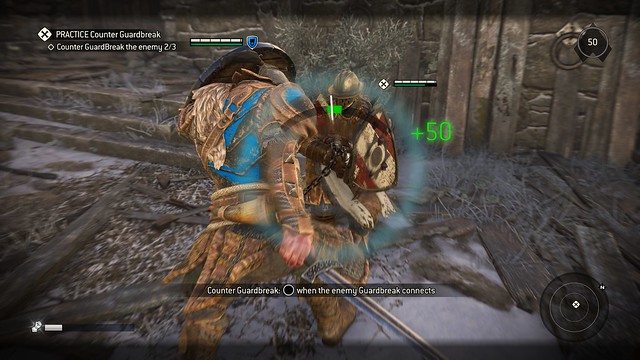 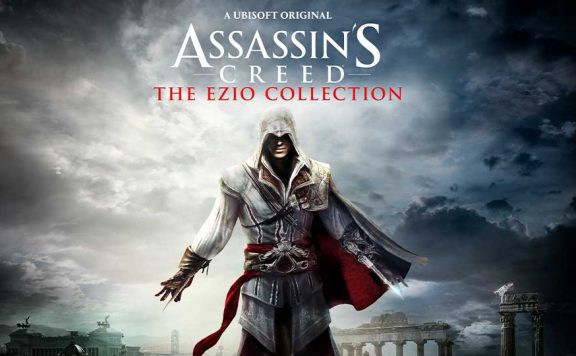