Today, Ubisoft announced that For Honor® Year 4 Season 2 Tyranny is live on PlayStation®4 computer entertainment system, Xbox One and Windows PC. In one of For Honor’s most ambitious season’s to date, Tyranny is split into two major milestones.

The season launch kicks off with a new in-game event, For Honor Games: Metal Trials. This event will bring back the fan fan-favorite game mode: Test your Metal. In this mode, players must team up and fight against impersonators of legendary warriors from the story campaign in brutal 4v4 elimination matches. For Honor Games: Metal Trials will be available for a limited time until July 2, and completing matches will allow players to earn exclusive rewards from the original event. 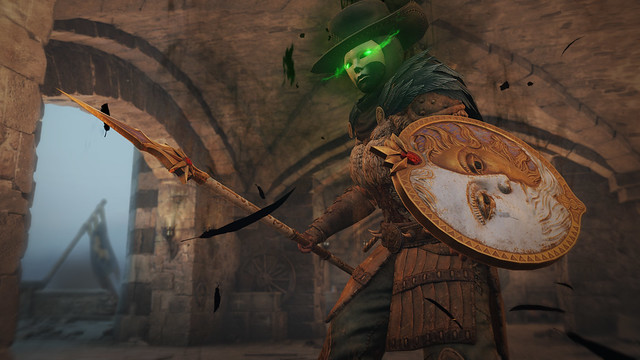 Tyranny adds even more customization to the game, including new battle outfits, ornaments, emotes, executions and effects, as well as a new armor set revealing the face of the Centurion. Tyranny also debuts a new seasonal battle pass that will allow players to unlock unique cosmetic rewards by progressing through both the free and premium passes. Also new to this season, players will be able to purchase a battle bundle, unlocking the premium pass and 25 tiers instantly. Battle pass and season content are themed around a secret society in Heathmoor named the Order of Horkos. This cult is determined to spread their influence on all factions no matter the cost. 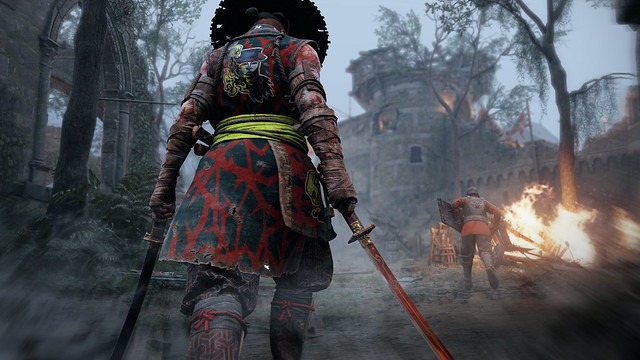 Continuing the development team’s efforts to constantly refresh the experience and improve game balance with each major update, Tyranny will also bring improvements and balancing changes to several Heroes, including an in-depth update of the Centurion. His improved kit will allow for a wider range of options in offense and make the hero more viable in different fight situations.

For the second milestone of Tyranny, a new hero will join the roster and an update to core combat will go live to reinvigorate the For Honor experience on August 6. More details will be shared on both of these topics as we approach the release date. 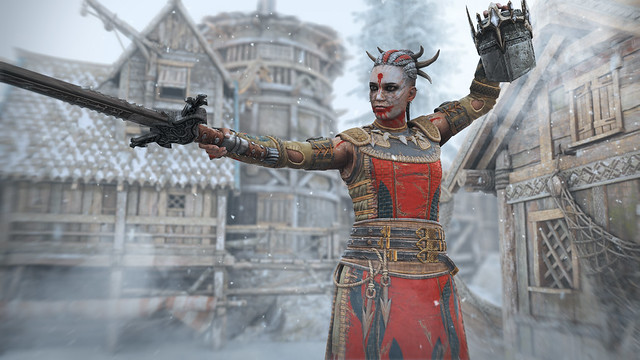