Duoyi Interactive Entertainment Limited have announced that their hit debut title Gunfire Reborn has joined the Steam summer sale. From now through July 9th players looking to get into the cell-shaded action can pick up the game at a 12% discount. Having made waves in its first month on Steam, Gunfire Reborn maintained a spot on Steam’s most popular games throughout the month of May as well as receiving 96% overwhelmingly positive reviews from players.

In Gunfire Reborn players can control a variety of anthropomorphic heroes each with different abilities. Every playthrough and level in Gunfire Reborn will present players with a fresh, randomized experience. Players will fight a variety of enemies and will have a wide range of weapons to pick up and use throughout their adventures. Each weapon in Gunfire Reborn features random inscriptions which can increase damage, number of projectiles, magazine capacity, and more.

In Gunfire Reborn players will take on the role of an anthropomorphic hero that is capable of toting various weapons while they adventure through a level-based progression system with rogue-lite elements. Each time players embark on a journey in Gunfire Reborn they’ll encounter different enemies and challenges while also coming across a variety of weaponry.

Featuring procedurally generated elements, players will contend with unique environmental hazards, encounter different enemies and challenges while finding a variety of weapons and upgrades with each playthrough. In Gunfire Reborn players will be able to change up their arsenal to take on the myriad of enemies they’ll face as each of the collectible weapons possess random inscriptions giving them a variety of buffs such as increased range, magazine capacity, number of projectiles and more. 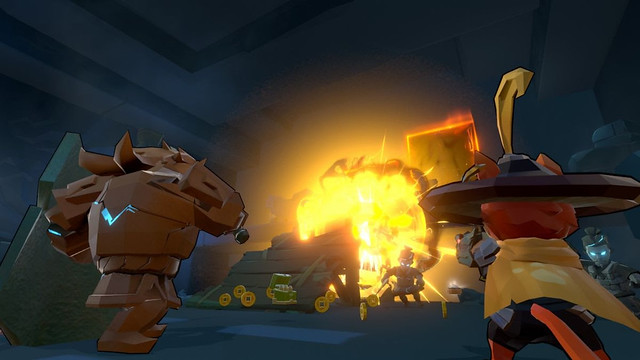 As players level up in Gunfire Reborn, they’ll be able to upgrade their hero’s abilities to better suit their playstyle. With each playthrough, players will earn increases to their hero’s stats allowing them to increase the damage they deal with their weapons, their health pool, and more, making them increasingly formidable. Players can choose to adventure solo in Gunfire Reborn or team up with friends in co-op mode for up to four players.

Gunfire Reborn is currently available on Steam. Players can look forward to new gameplay elements and additional content being added throughout the game’s development. 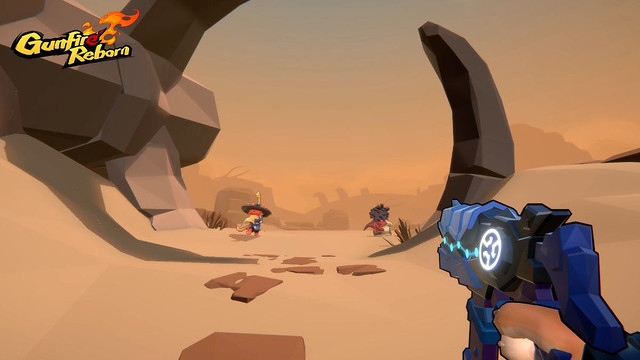