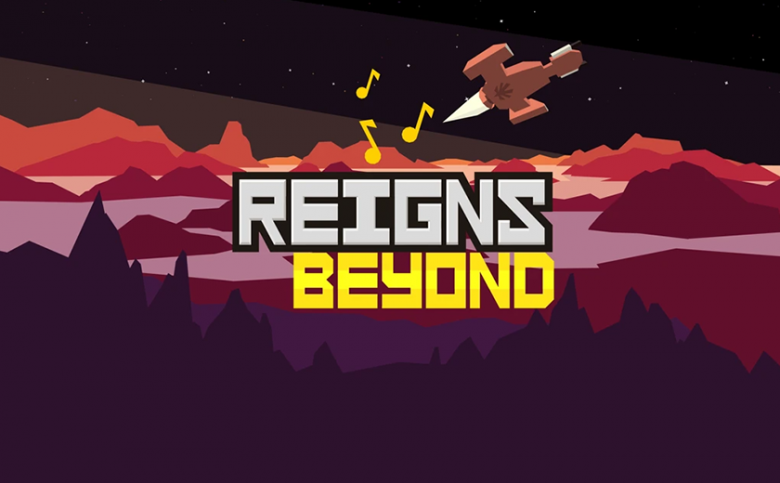 Nerial and Devolver Digital have launched Reigns: Beyond, a new and exciting intergalactic extension of the multi-million selling Reigns series, exclusively on Apple Arcade.

Reigns: Beyond challenges players to navigate the cosmos as an intergalactic indie rock band, plotting their rise to stardom, travelling from planet to planet and gig to gig on their quest for fame and fortune. Play local (and not-so-local) clubs throughout the galaxy, recruiting alien band members along the way, and rock out across the universe! But make sure you’re managing your ship’s resources and keeping your crew in check while on this interstellar tour because one wrong decision may leave you dead in space! 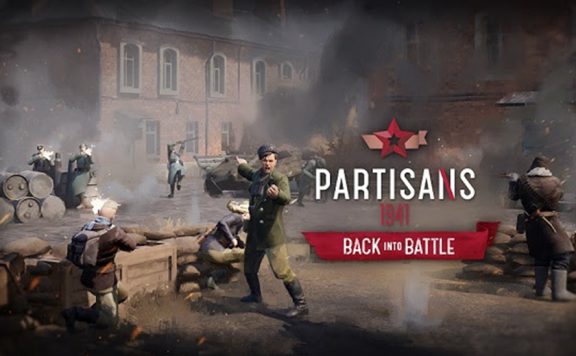 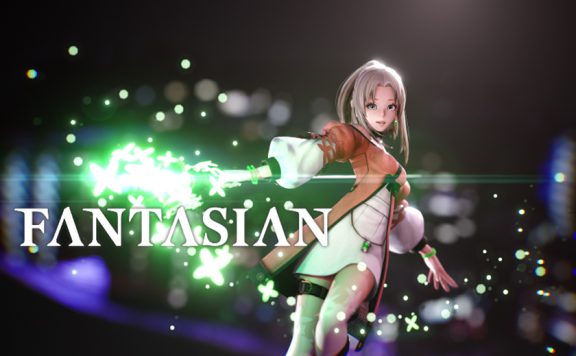 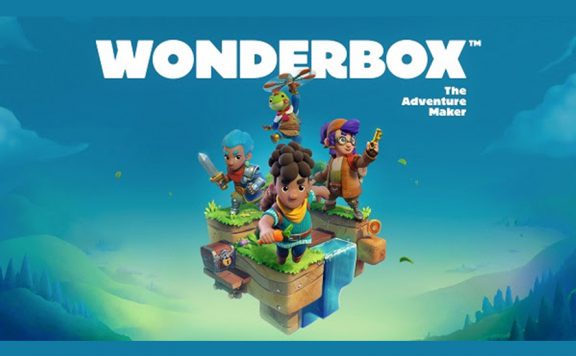 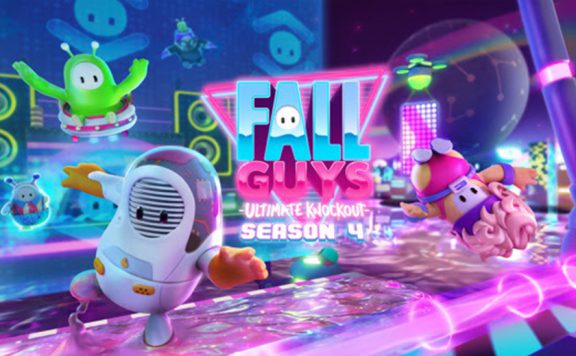 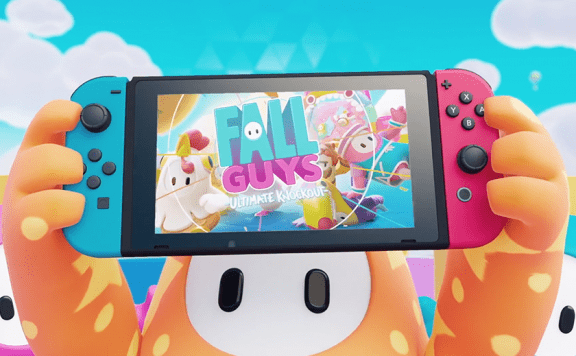 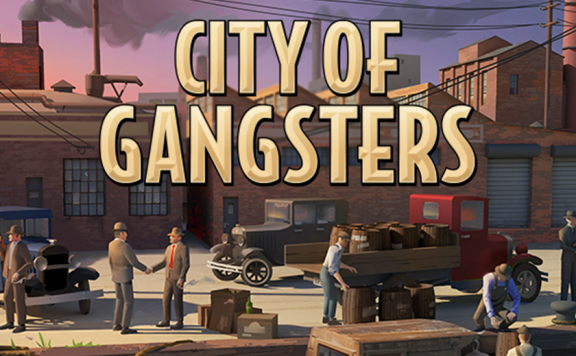