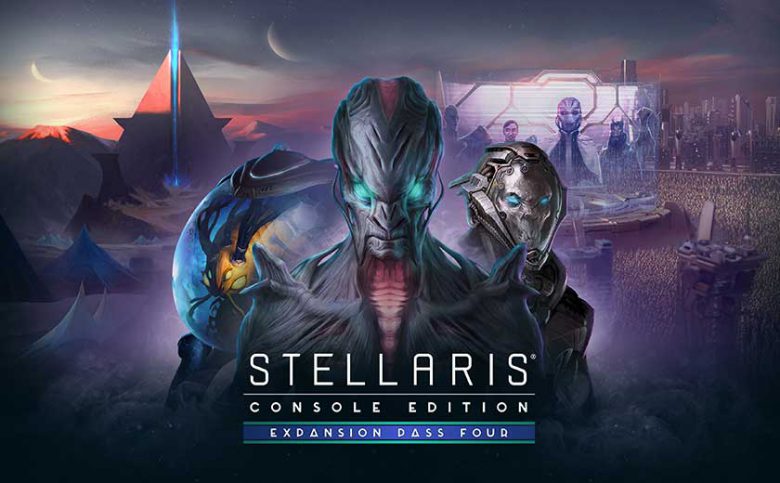 Stellaris celebrates its fifth anniversary with a new expansion pass and free-to-play weekend.

Paradox Interactive, the game company that knows how to lobby its delegates, today announced that the fourth expansion pack for Stellaris: Console Edition will be available on June 17th, 2021. The pass kicks off with Federations, an expansion focused on the galactic community and its internal politics. Federations offers players expanded diplomatic capabilities, as well as establishes a powerful galactic senate.

The expansion pass will also include the following additions later this year:

This expansion pass comes at a major point in time for the Stellaris franchise: its fifth anniversary! To celebrate, Paradox Interactive will be offering a free weekend of play for PC players from May 20th-24th. Additionally, Stellaris and all expansions will be discounted by up to 75% during a special Publishers weekend from May 20th-24th on Steam!