Citadel Studios is ready to unleash a New Dawn in its flagship title Legends of Aria. Beginning December 5th, players will be able to embark on a journey that will see a host of new content arrive alongside the introduction of a free-to-play option that opens Celador to everyone. There is also a completely optional and low-cost way for players to subscribe to Legends of Aria that provides a variety of in-game perks and bonuses. 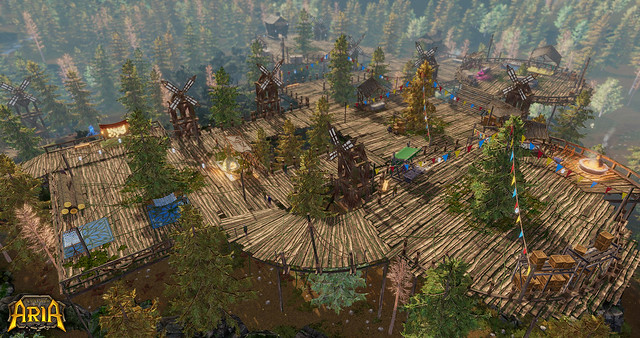 Players are invited to add Legends of Aria to their Steam wishlist to prepare for the December 5th launch date of New Dawn.

The New Dawn update is a major turning point for Legends of Aria, not only because of the introduction of a free-to-play option but also due to some brand new features that are sure to please both new players and veterans alike. Most notably, fans of hardcore PvP action, a signature feature of Legends of Aria, will be delighted to know that The Wilderness is making its return and is sure to kick off some epic battles. 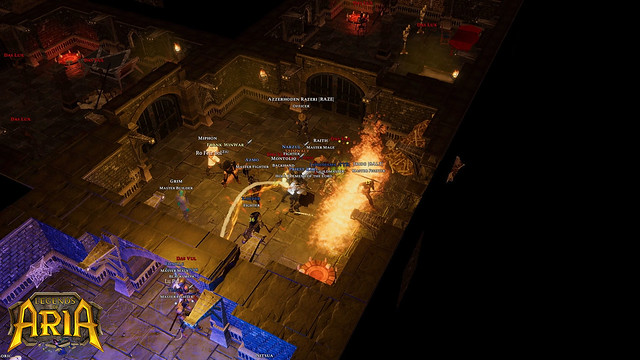 There is a lot to unpack in the New Dawn update as there is something inside for everyone. Check out this impressive list of features: 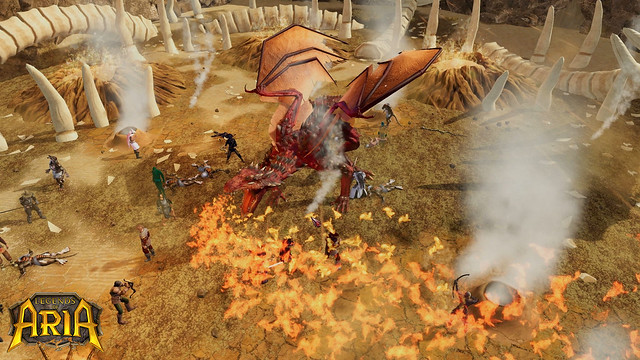 New Dawn brings many other great additions and improvements including Runebooks, an overhaul to Craft Orders, deployment of the Dynamic Spawner to overworld monster spawns and points of interest and a host of other quality of life changes and bug fixes.