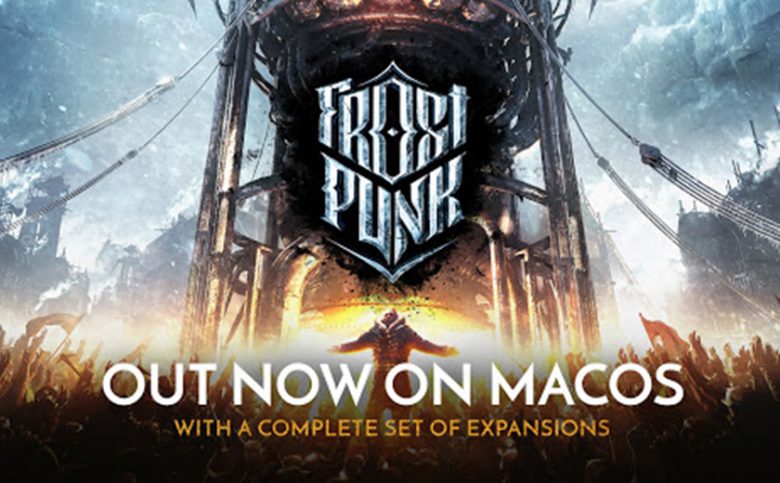 We know that you were waiting patiently for the Frostpunk macOS release. The game went live today, but unfortunately, just after the release, we became aware that the game has a critical technical/balance issue that makes it impossible to play comfortably.

Right now, our team is doing everything we can to fix it overnight and to release a patch that will make the game fully playable tomorrow. For the time being, we had to hide the game on Mac App Store and GOG.

Long-awaited by fans, the highly-acclaimed society survival game is now available on macOS along with a complete set of expansions.

Frostpunk, the popular society survival, city-building sim from 11 bit studios is releasing today for the macOS and is available on both the Mac App Store and Steam. This much-anticipated macOS version of the game will also be available as Frostpunk: Complete Edition, which will include three expansions.

The heat provided by a steam-powered generator provides a means for life in Frostpunk’s entirely frozen world. Erecting a city from a snowy wasteland requires steady leadership, and while you cannot forget about the welfare of your society, optimization and resource management often clash with empathy and thoughtful decision-making. What will you do to ensure your people’s survival? And who will you become in the process?

“You could say that today hell finally freezes over. Delivering Frostpunk to macOS users took us much more time than initially planned. We are grateful for the patience and all the support we received from our community along the way. And we firmly believe that the wait was worth it.” – Aleksander Kauch, Senior Engineering Lead at 11 bit studios.

Alongside its release on macOS, three expansions are available now as well. Two of the expansions broaden the lore and story of the Frostpunk universe and one adds new features to the game: 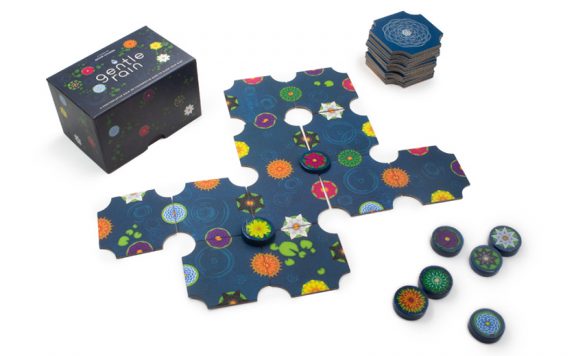 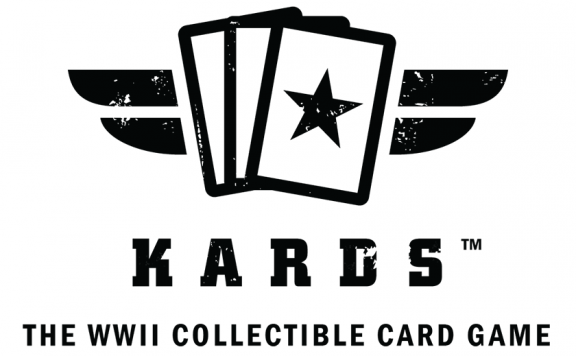 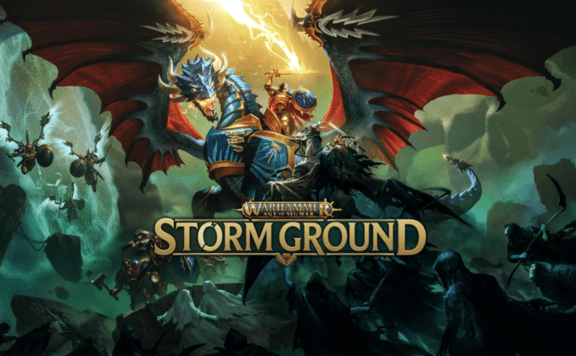