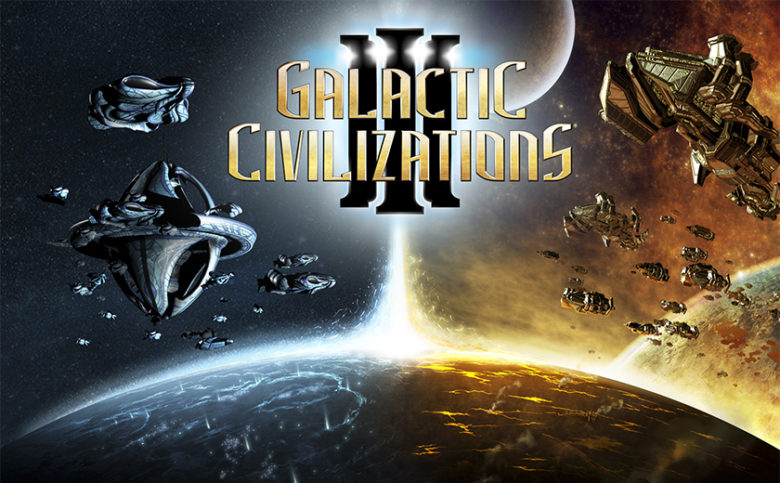 Stardock released a v4.2 update today for Galactic Civilizations III, its massive space sandbox 4X strategy game. The update has taken a large amount of community feedback into account as it works to address the game’s balance.

The version 4.2 update focuses on balancing several existing elements within the game, including planet classes, resource requirements for certain Starbase modules, habitable planet counts in each map size, and more. 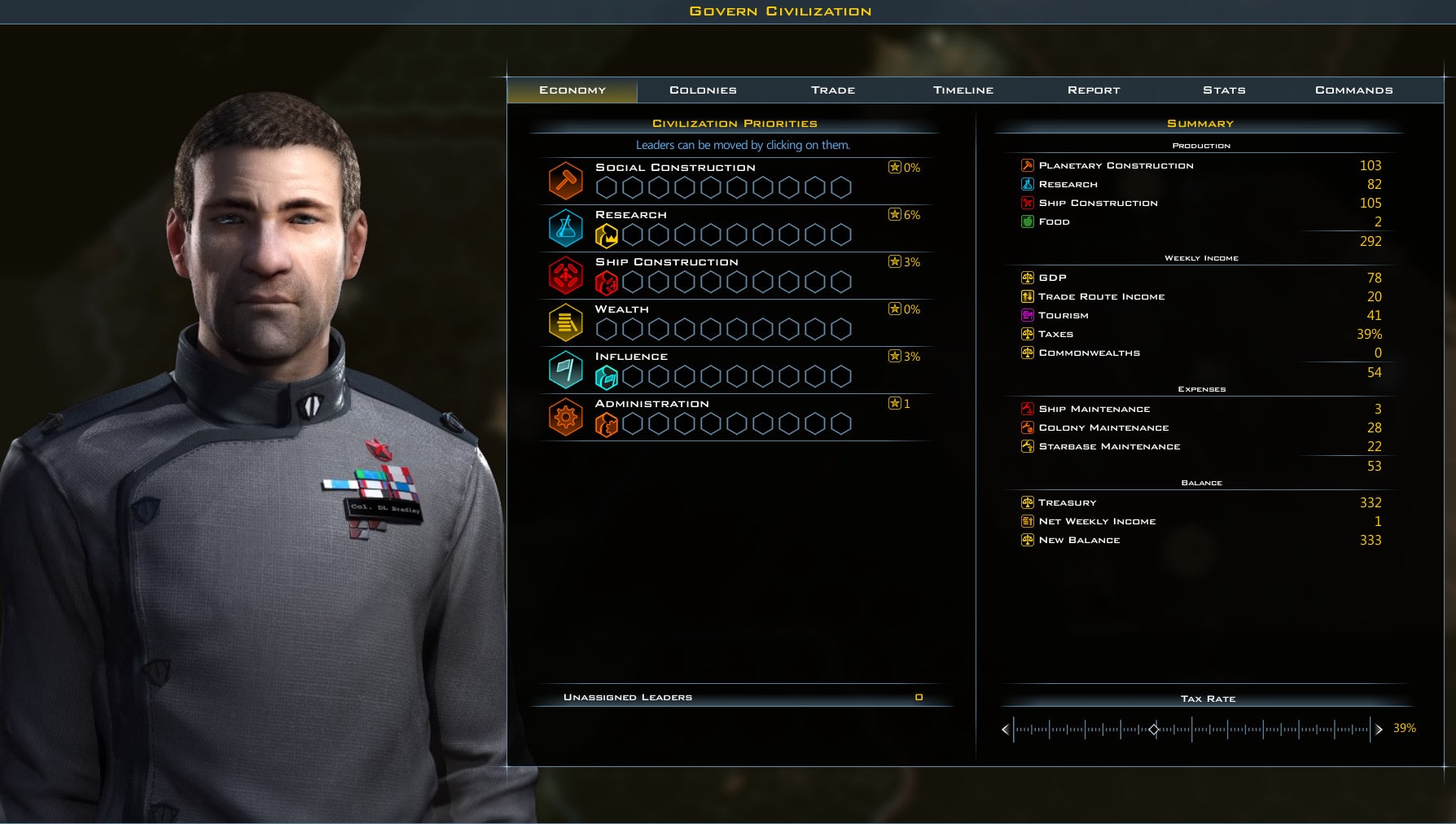 “This update wouldn’t have been possible without our community,” said Stardock CEO Brad Wardell. “Without their feedback and their sharing of saved games, it would have been much more difficult for us to take a look at some of the more specific balance issue within various play scenarios.”

Some adjustments have been made to values granted by certain technologies, and the default player count on each map size has also been increased. The AI has been updated to be more generous when trading tech and an AI player will no longer rush a ship when it doesn’t need to.

The v4.2 update is now available. Users can get the core edition of Galactic Civilizations III on Steam, Epic, or Stardock for $29.99. 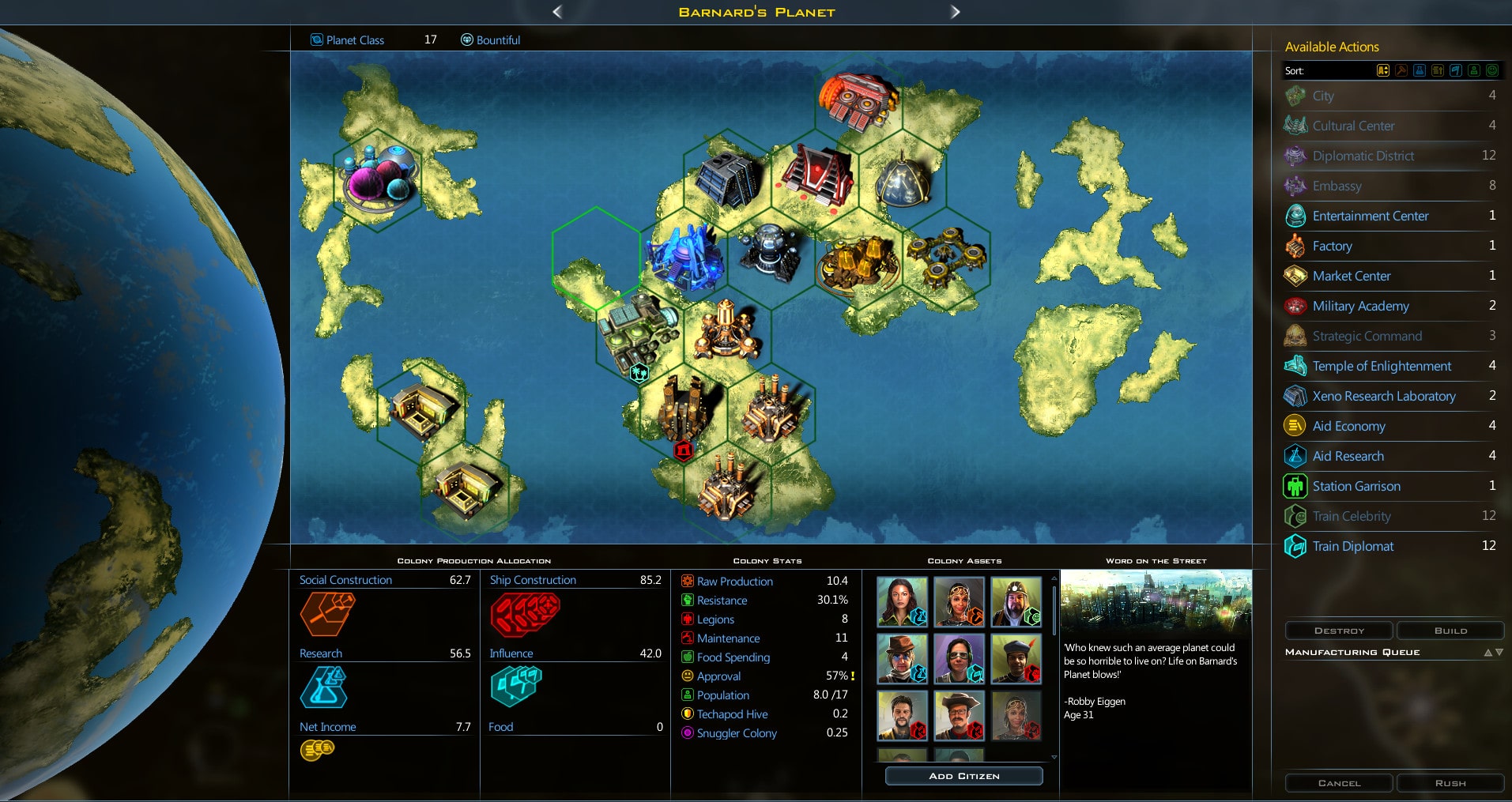