Deep Silver FISHLABS releases Galaxy on Fire 3 – Manticore, the next chapter in the evolution of their genre-defining GOF saga, on the Apple App Store in Japan and South Korea. The game is free to play and contains fully localized in-game texts in Japanese and Korean, as well as pro-recorded voice-overs in Japanese. 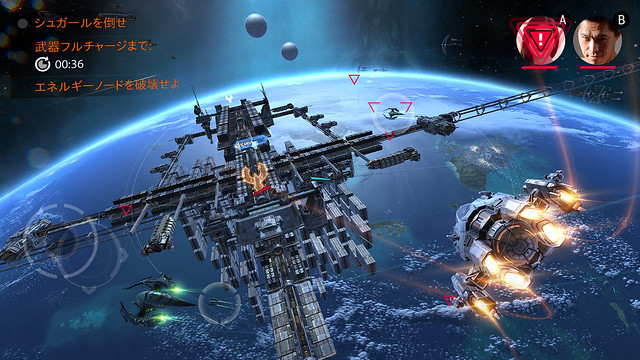 In Western territories, the blockbuster sci-fi epic already earned an Editors’ Choice accolade and thousands of 5-star user ratings when it launched in December 2016. Overall, the Galaxy on Fire saga spawned five high-end games across all stationary and mobile Apple platforms, generating more than 17 million downloads and receiving over 150,000 5-star ratings. 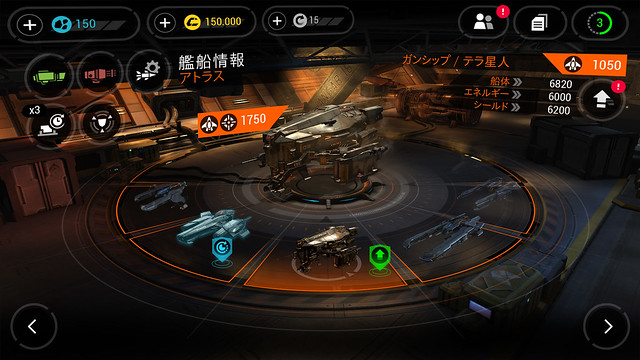 In Galaxy on Fire 3 – Manticore, players take over the roles of mercenaries seeking fame and fortune in a lawless fringe world of known space called the Neox Sector. While battling the galaxy’s most wanted criminals in stunning outer space environments, players get to explore dozens of handcrafted orbits, fly an array of fully equipable ships and follow a gripping story centering around a cosmic catastrophe known as The Shattering. 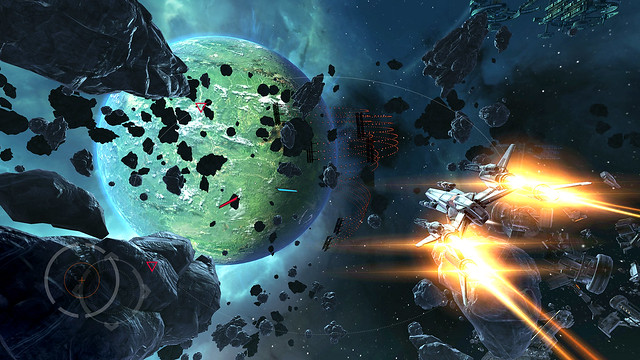 • A universe in your pocket: Play the third installment of the pioneering GOF saga
• Give ‘em hell: Fight your way through the intergalactic gang hierarchies
• A stunning game world: Enter rich orbits and unlock new areas
• Gear up: Fly spectacular ships and mount powerful weapons
• A connected experience: Hire your friends’ ships as wingmen
• Fully localized: Enjoy Japanese and Korean in-game texts, as well as Japanese voice-overs
• Critically acclaimed: Trust in an Editors’ Choice accolade and thousands of 5-star ratings