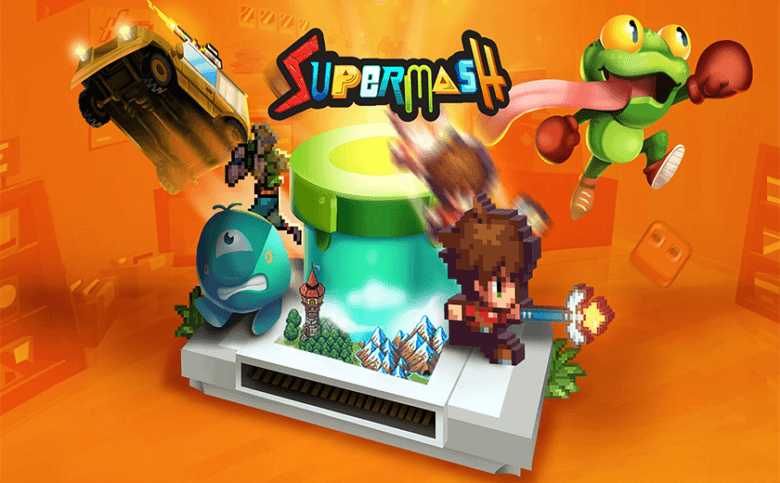 As revealed in today’s Nintendo Direct, game development studio Digital Continue has announced and released SuperMash, an all-new game where players can mix together elements from two of six classic genres to create completely unique gaming experiences. It is now available on PC exclusively via the Epic Games Store for a base price of $24.99 and will be available for purchase on all major consoles in 2020.

“Two years ago we had a crazy idea…what if we could build a game that makes games?” says Joseph M Tringali, Digital Continue’s Game Director and co-founder. “Now, we are finally ready to see the unique, emergent games that SuperMash creates for fans around the world.” 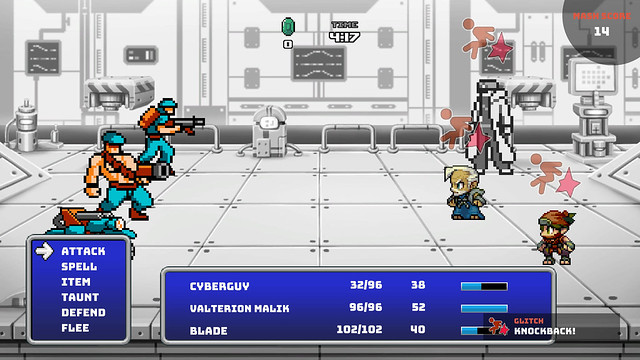 In SuperMash, no person will play the same game (called a Mash) twice. One Mash might send them on a Stealth rescue mission as a bouncy Platformer character, while the next one will require them to fight a JRPG boss in the middle of a top-down Action-Adventure dungeon. It sources art and design elements from each genre to make these experiences one-of-a-kind.

Some of the game’s key features include: 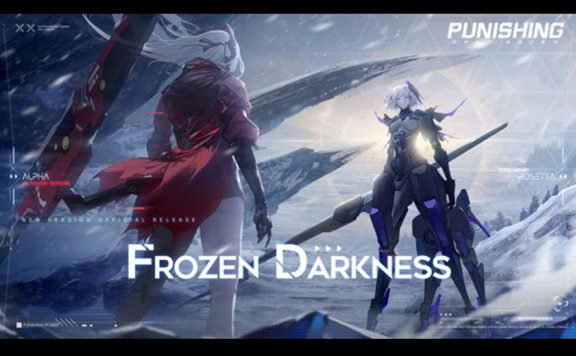