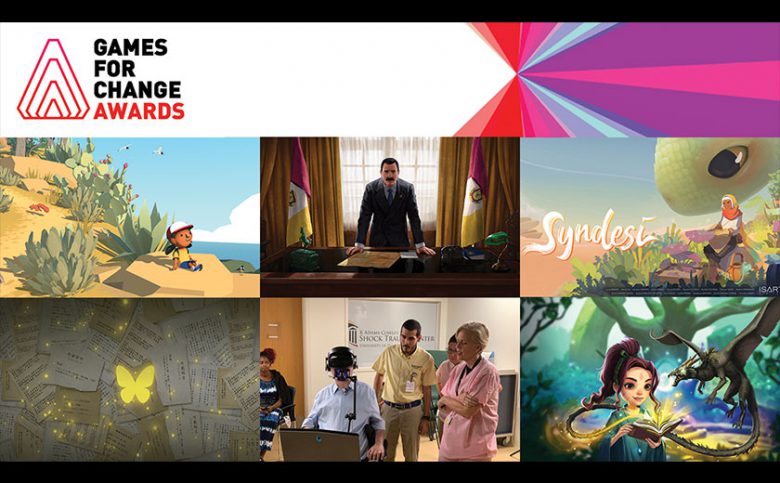 Alba: A Wildlife Adventure from ustwo games was crowned this year’s Games for Change Game of the Year as well as Most Significant Impact. Suzerain by Torpor Games was awarded the annual People’s Choice award (presented by Facebook Gaming). The winners were announced this evening during the 2021 Games for Change Virtual Festival’s Awards Ceremony.

This year’s awards are the most competitive and global in the Festival’s history – with over 200 submissions across six categories: Best Gameplay, Most Innovative, Most Significant Impact, Best Learning Game, Best Student Game, and Best XR for Change.

“The 2021 Games for Change finalists feature a wide range of developers representing 11 countries,” said Susanna Pollack, president of Games for Change. “These winning games exemplify the ever-expanding world of social impact gaming and XR and push the needle forward on what game narratives and mechanics look like.”

Game of the Year, Most Significant Impact – Alba: A Wildlife Adventure (ustwo games)
Alba is a game of small stakes: a little girl on a little island. But the underlying challenge is the relationship between humans and nature. Alba’s true fight is against apathy, as she takes it upon herself to save the island, nature, and its wildlife.

The team behind Alba: A Wildlife Adventure has teamed with various partners and initiatives to better the planet, such as in their efforts to plant 1 million trees in a restoration effort in Madagascar and their mission to inspire 1 billion citizens to reduce their carbon pollution. Ustwo Games is also a part of the Playing for the Planet Alliance, emphasizing its commitment to harnessing the power of games and gamers to take action on the global climate crisis.

Most Innovative, Best Gameplay – Lost Words: Beyond the Page (Sketchbook Games)
Lost Words is an atmospheric puzzle game featuring a story by renowned games writer Rhianna Pratchett. The game is set in the pages of a young girl’s diary and sees players using words to solve puzzles based on their meaning as well as making choices that help shape the story.

Sketchbook Games’ debut game, Lost Words: Beyond the Page, is a multi-award-winning atmospheric puzzler, set between the pages of a diary and fantasy land. The game ties the narrative into the gameplay in an unusual way by having the player running on and interacting with words to solve puzzles.

Best Learning Game – The Wednesday (Gambridzy)
The Wednesday is a 3D point and click story adventure game dealing with the history of the Japanese military comfort women during WWII. Travel through time with ‘Suni’ as she fulfills her wish of a lifetime, collecting evidence and solving puzzles to succeed in saving her friends.

Gambridzy is a Korean game studio challenging prejudice against games and creating games with positive impacts on society. After its establishment in 2016, they developed After Days dealing with the April 2015 Nepal earthquake. Gambrizdy believes that delivering messages through games can change reality and lead to player action.

Best XR for Change Experience – Quadcade (MICA Game Lab)
The Quadcade is a collaborative project between the MICA Game Lab, the Maryland Blended Reality Center, and the University of Maryland Medical Center’s Shock Trauma unit. The project goal is to research and explore how VR games can be used to rehabilitate severe spinal cord injuries.

Working closely with the doctors, researchers, and patient partners, they have designed a suite of VR games played with commercial VR hardware and the Quadstick, a joystick made for people with quadriplegia.

Best Student Game – SYNDESI (SYNDESI Team, Produced by Léa Pernot & Adrien Daugy of ISART DIGITAL)
Play as a nomad living on the shell of the imposing Ni’lah, the giant creature that accompanies you. Journey across a vast desert, explore the world and trade with the merchant cities to find new resources.

Fifteen talented students from ISART DIGITAL worked together to create SYNDESI, a non-violent open-world experience that focuses on immersing the player in a calming and expansive environment.

G4C People’s Choice Award – Suzerain by Torpor Games
As President Rayne, lead Sordland into ruin or repair during your first term in this text-based role-playing game. Navigate a political drama driven by conversations with your cabinet members and other significant figures. Beware or embrace corruption; shirk or uphold ideals. How will you lead?

Torpor Games was founded in 2017 by a tight-knit group of friends drawn together by their mutual appreciation for meaningful connections. Combining a wide variety of disciplines and experience with a dedication to pursuing creation through games, the team of five is on a mission to produce thought-provoking entertainment. Suzerain will be their first title and will demonstrate their goal of questioning reality through the medium of video games.

Other Special Recognitions
In addition to the “best of” video game and XR of 2021, the Games for Change Award ceremony also recognized Mark Barlet as the Vanguard Award recipient, Niantic for Industry Leadership Award, and Games Done Quick for the G4C Giving Award. 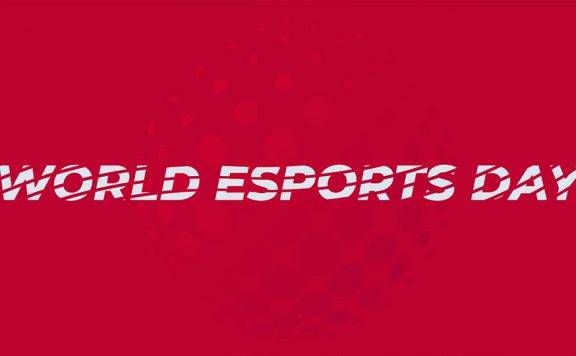 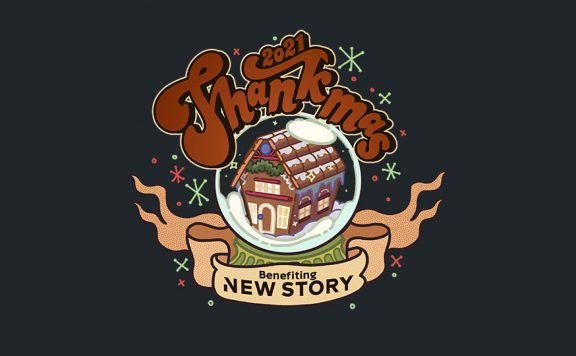 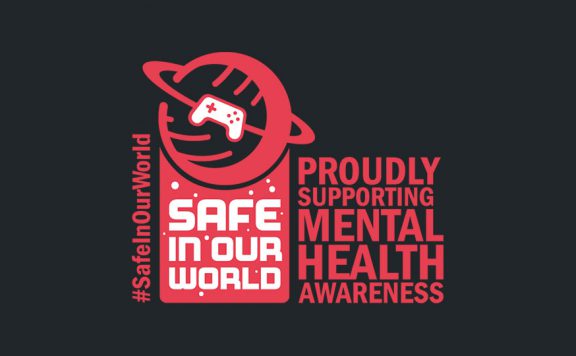 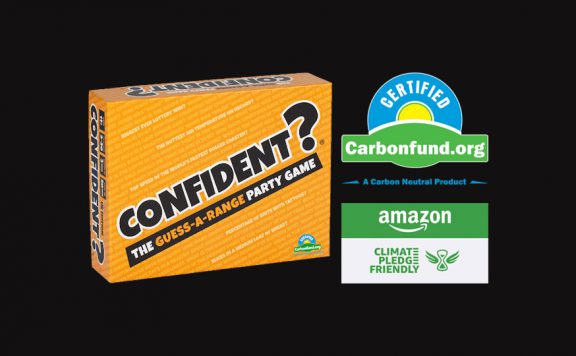 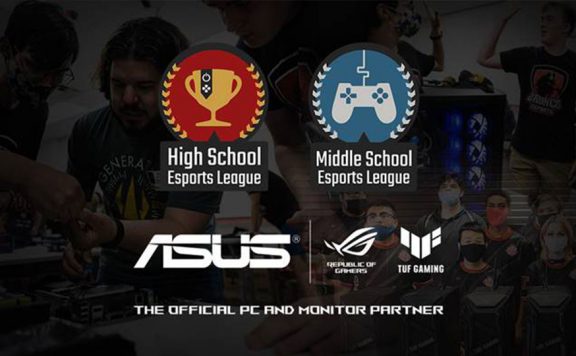 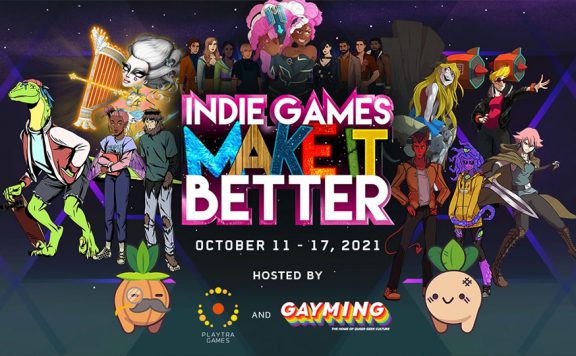