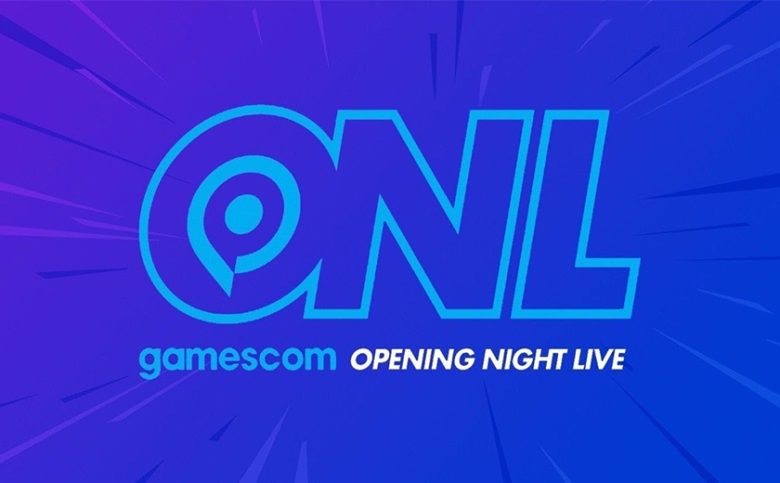 Gamescom is a major gaming event with worldly appeal where gamers can come together to play the latest titles that are available to the public. Gamescom Opening Night Live is a new, live event that was produced and hosted by Geoff Keighley, who also produces The Game Awards. It was said to have numerous announcements and debut world premieres of gaming content. Check-out below for the highlights of what was announced and revealed during the live event.

A new campaign trailer was shown-off at Gamescom to kick things off. Players were given a brief glimpse of a new paraglide feature that was used on Ice and a Horde gameplay. Gears 5 will also offer a Terminator crossover as well as a Halo: Reach character pack featuring Kat and Emile.

A helicopter-based game that’s getting rebooted. It has been 20 years since the previous game and it will have players experience team-based, online multiplayer.

EA debuted the latest Need for Speed game with a trailer that had vibes of Fast and Furious. At the Gamescom Opening Night, EA has showed-off gameplay giving players what to expect.

The indie horror game returns with a sequel coming in 2020. Little Nightmares 2 will have two protagonists, Six and Mono, to take on an adventurous journey.

The expansion to Monster Hunter World is a few weeks away — coming on September 6th. Capcom has provided another trailer for those who can’t wait to see more of this magnificent world.

Gearbox took the stage and shared some endgame content for players to explore called “Proving Grounds.” It will have vault hunters looking for clues to ancient writings and going against waves of enemies. There will be six challenges that will be available at release.

The wildly popular Fifa game will allow players to create a character and be a part of matches that ranges from 3v3 to 5v5. There will also be a single-player campaign and online leagues.

The latest trailer for Destiny 2 shows that the threat of the Vex are coming. The Vex are assembling for the Season of Undying — which is separate from the upcoming expansion “Shadowkeep” coming on October 1st.

Hideo Kojima closed the night by revealing two character trailers — Mama and Bridge Baby with Dead Man. Kojima has stated that more gameplay of Death Stranding will be revealed at the Tokyo Game Show. Although, since Geoff Keighley graciously invited Kojima to the event, Kojima revealed a bit of gameplay showing off Norman Reedus’ character peeing and revealing the Geoff is in fact in the game as well (his likeness was used, but not actually voicing the character).

The other games that were showcased were: 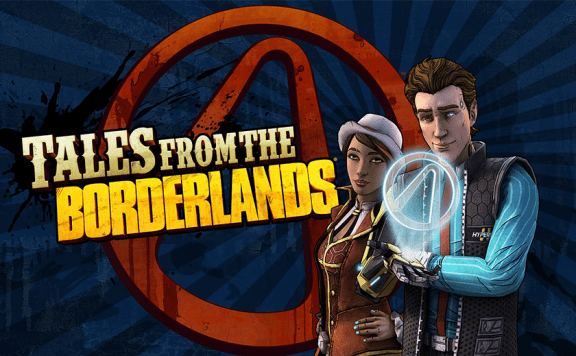 TALES FROM THE BORDERLANDS OUT NOW ON CONSOLES AND PC
February 17, 2021 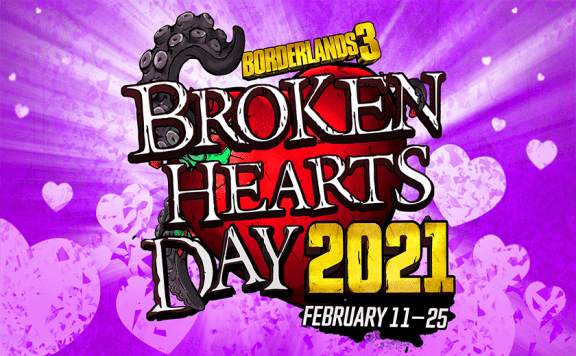 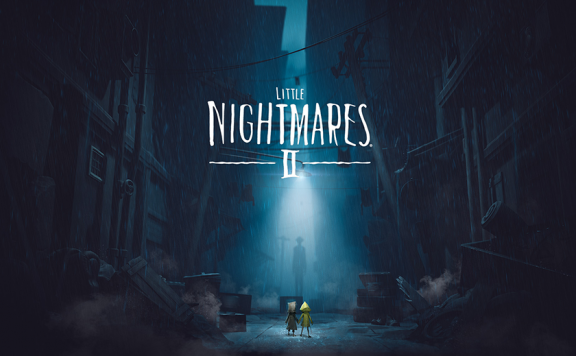 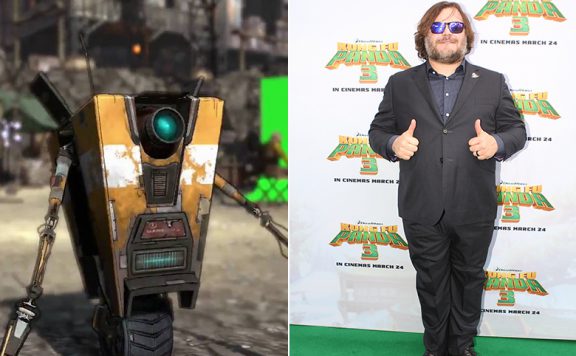 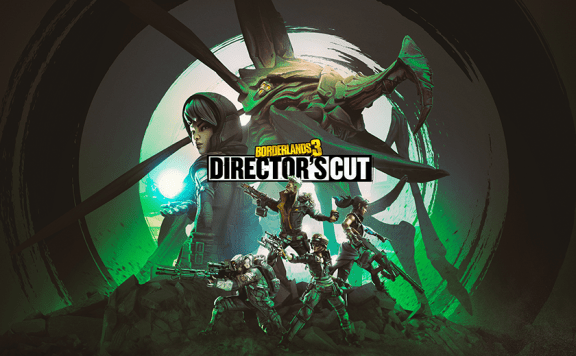