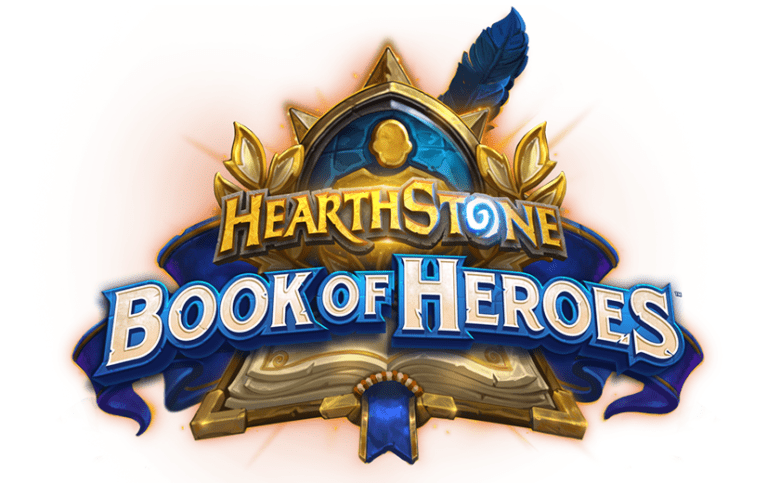 Take a seat in the Tavern and break out the textbooks! Starting September 8th Hearthstone players will unveil the secrets of the Forbidden Library…

Lord Barov, Jandice Barov, and Forest Warden Omu enter the Battlegrounds just in time for Battlegrounds Parties! You can now invite up to seven players to your lobby – Queue up in a ranked Battlegrounds match as groups of up to four players or host private games with 5-8 players! Drop your quills and inkwells and get in here!

It’s back to school for Hearthstone’s classic Mage – find out more about Jaina Proudmoore and how she became the powerful Mage we now know her to be in this FREE Solo Adventure. Hearthstone Book of Heroes will bring fresh and FREE single player content over the course of the next 12 months, until the stories for all 10 core Heroes have been told. Completing Jaina’s story will reward 1 Mage Pack, containing only Mage cards from Standard!

Come one, come all! Heroic Brawliseum is back – construct a deck from your own collection then battle against other Brawlers until they lose three games or win 12! Rewards are based on win count. 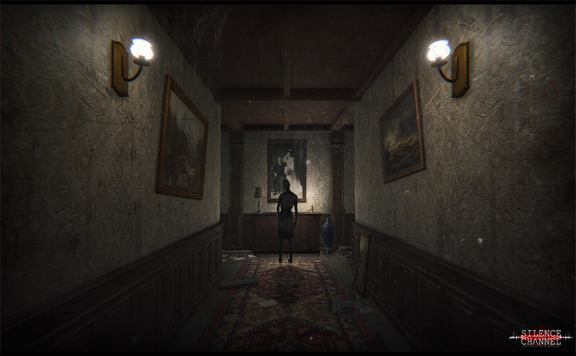 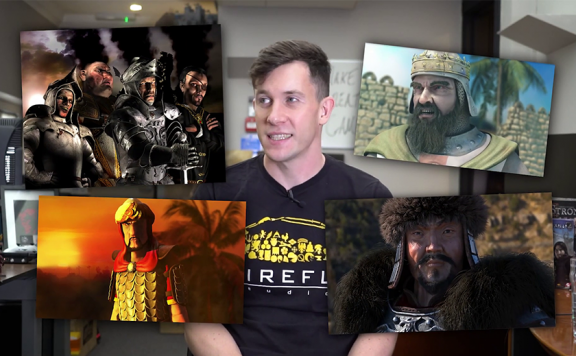 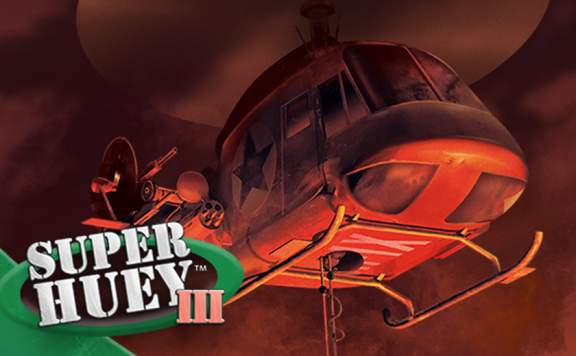 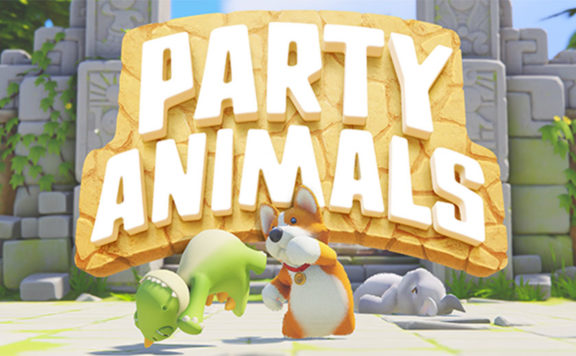 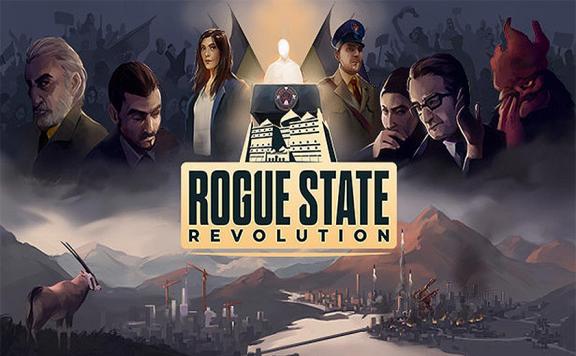