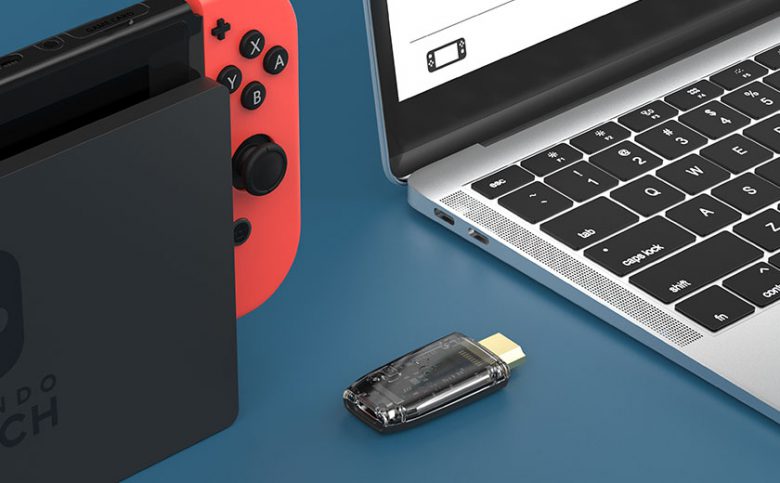 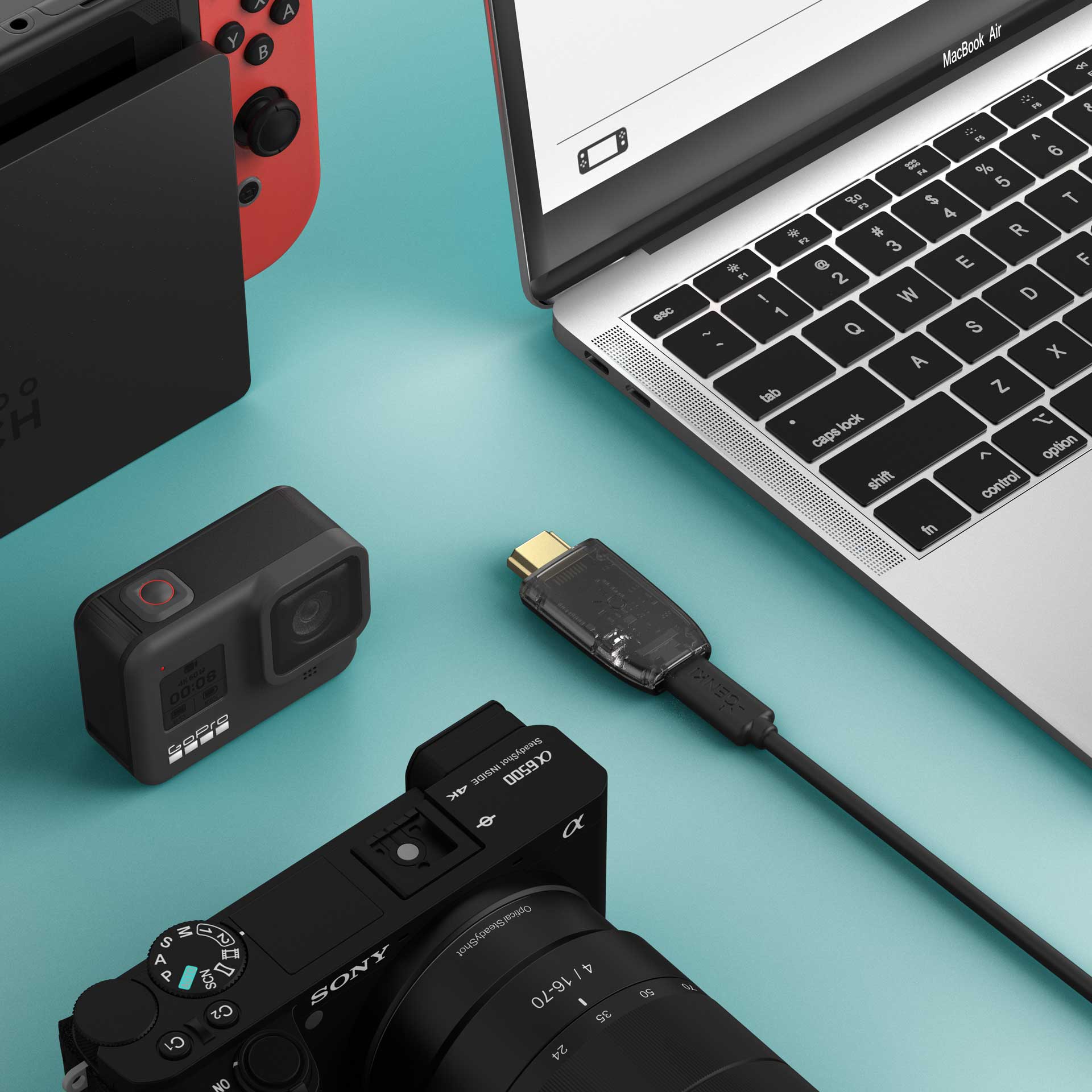 The Genki ShadowCast, a thumb-sized link in the form of an HDMI dongle, plugs directly into your console and rapidly converts its HDMI signal into one that can be read by your laptop. On the other end is a USB-C port, which connects to said laptop without requiring external power. The ShadowCast’s HDMI 2.0 plug supports 4K source video input for next-gen consoles and outputs up to 1080p on-screen. Additionally, the native Genki Arcade app (compatible with Google Chrome, MacOS, and Windows 7 and above) lets users jump directly to a game screen with the same simplicity as tapping the “Video Input” button on a remote. 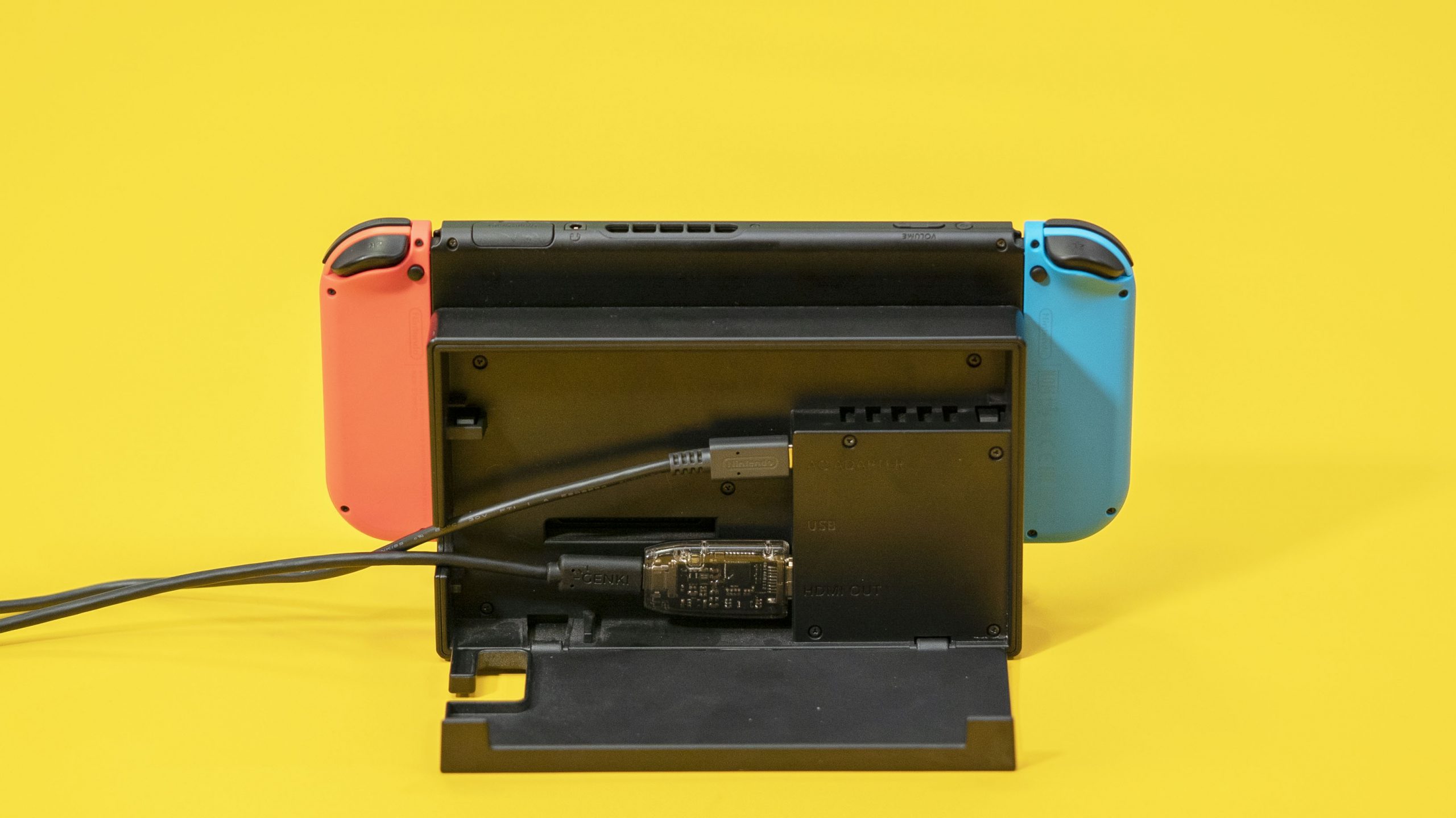 “It’s been such a rewarding experience creating a device that will expand the reach of consoles by transforming a laptop into a TV,” said Eddie Tsai, CEO and co-founder of Human Things. “Genki ShadowCast is perfect for those looking for a truly compact, portable experience with game consoles spanning multiple generations, including Nintendo Switch, PlayStation 5 and Xbox Series S|X. We really wanted to emphasize convenience with the ShadowCast, and given its overall physical size being smaller than a typical thumb drive and only 10 grams in weight, the Genki ShadowCast easily connects your favorite consoles and computers like no other device currently on the market.” 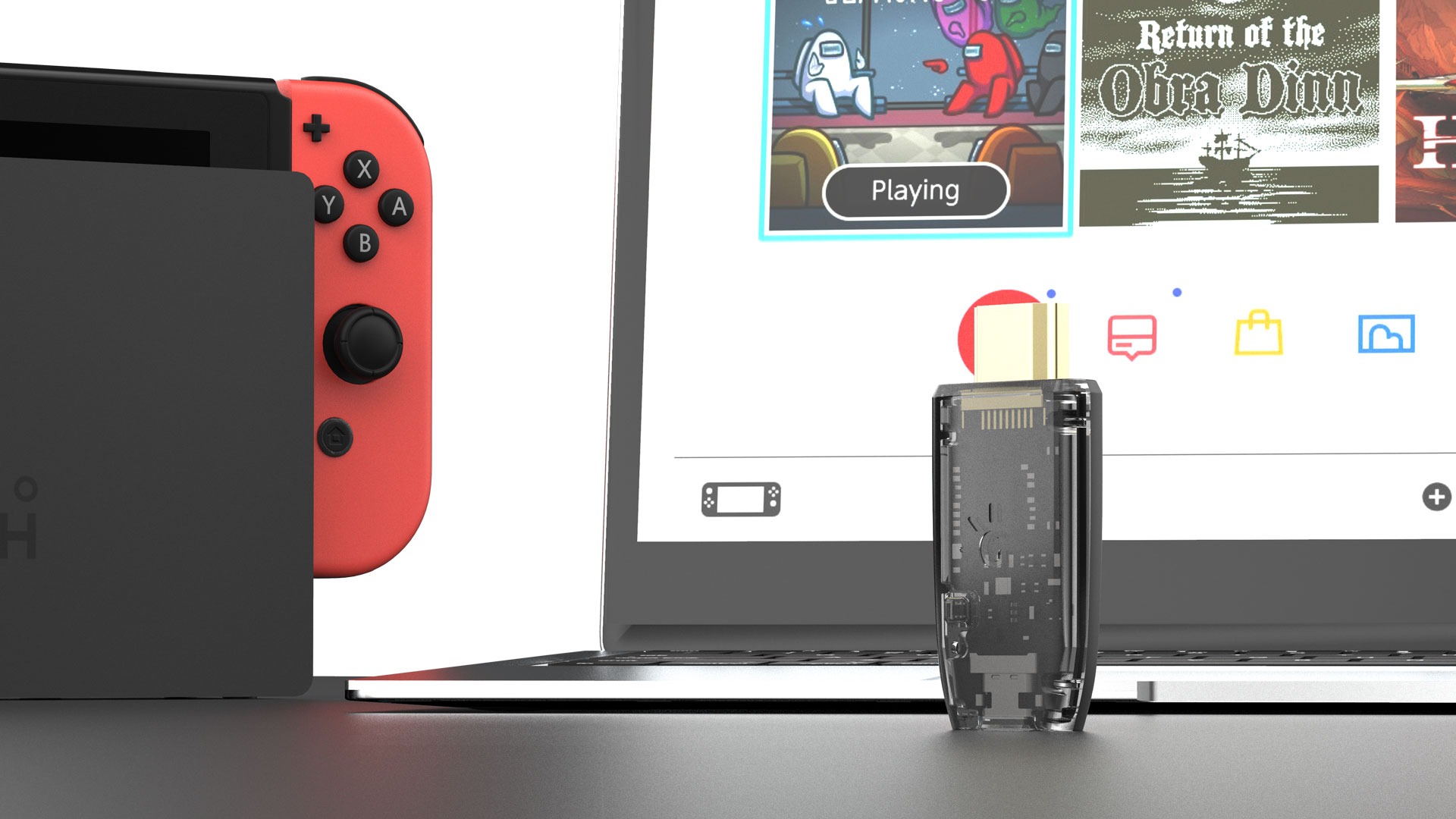 Moreover, the Genki ShadowCast also functions as the world’s smallest HD capture card, usable with a variety of apps to capture, edit and stream the gameplay video feed that is already on your computer. The product can also be detected as a Webcam, allowing gameplay to be streamed via video chat software like Zoom, Google Meet, FaceTime, and more to play with friends on a split screen. Similarly, the ShadowCast can also connect to digital SLRs, action cameras, and camcorders for use during video conferencing. 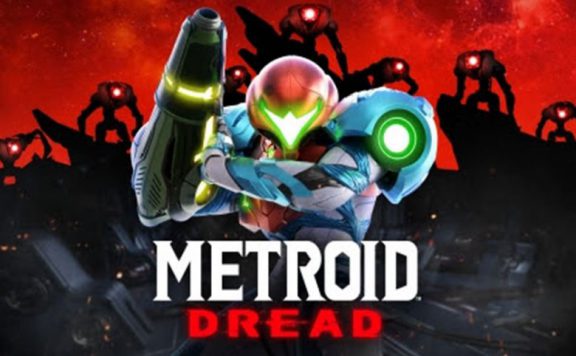 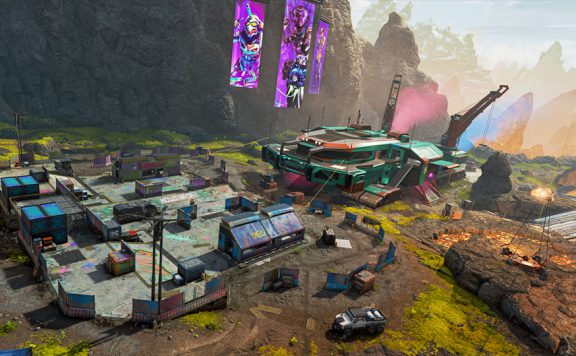