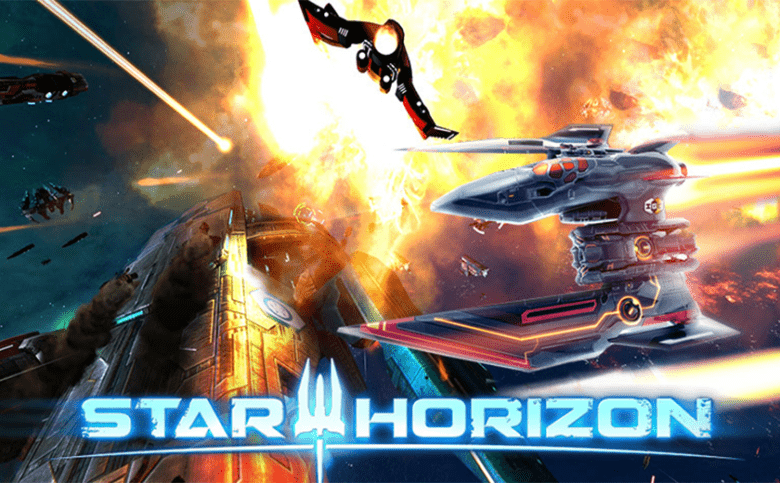 Sink yourself in an immersive and fast action, beat all the thrilling levels, enjoy spectacular explosions, and lots of shooting! Upgrade your ship, experience the mature story full of absurd and dark humor. Remember that your choices have consequences.

…to get this title 20% cheaper. You can get Star Horizon 50% off if you’re the owner of one of these games: Make War, Alder’s Blood, Strike Force Kitty, Exorder, Dream Alone, Pirates: All Aboard!, Rawr-Off, Ego Protocol: Remastered, Nonograms Prophecy. This offer is time-limited. 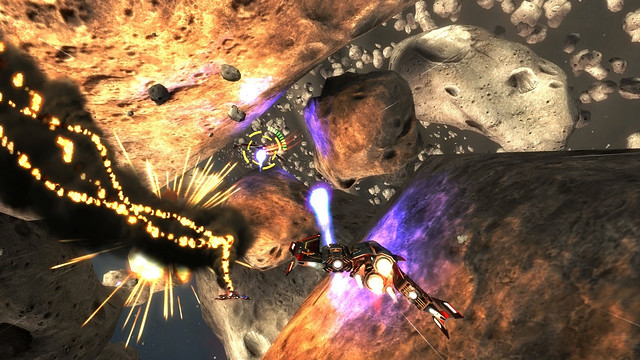 A struggle between the Inter Galactic Corporation (a.k.a The Federation), which controls the entire galaxy, and the Rebels continues. You assume the role of John, a simple private space-pilot in the service of the Federation. Well.. the word “pilot” might be an overstatement. John’s ship AI – which he calls “Ellie” – takes almost all control of the ship. The space battles are coordinated by Motherships and “pilots” serve the mere role of the shooters (as the AI can’t ‘kill’).

InterGalactic Corporation is about to turn the tide of the war but an accident happens. Your Mothership is blown up into pieces that make Ellie go crazy. It puts John into hibernation and wakes him up several years later in a completely different setting. What really happened? What is the AI up to?
Will the two – John and Ellie – change the fate of the Universe? 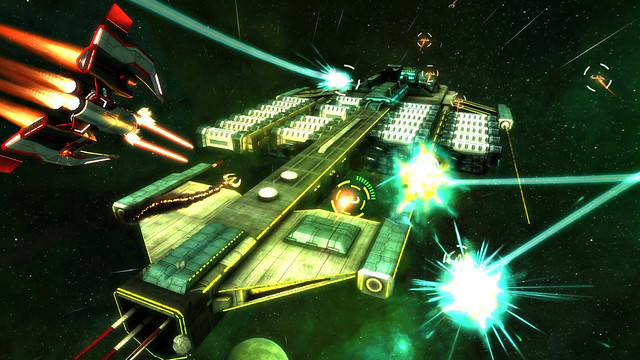 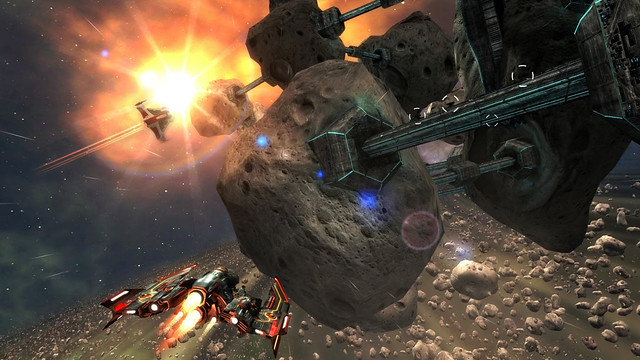 Star Horizon is now on Nintendo Switch at the price of 7.99 EUR/USD (20% cheaper than the regular price). The game is available in Europe, the Americas, and Australia.