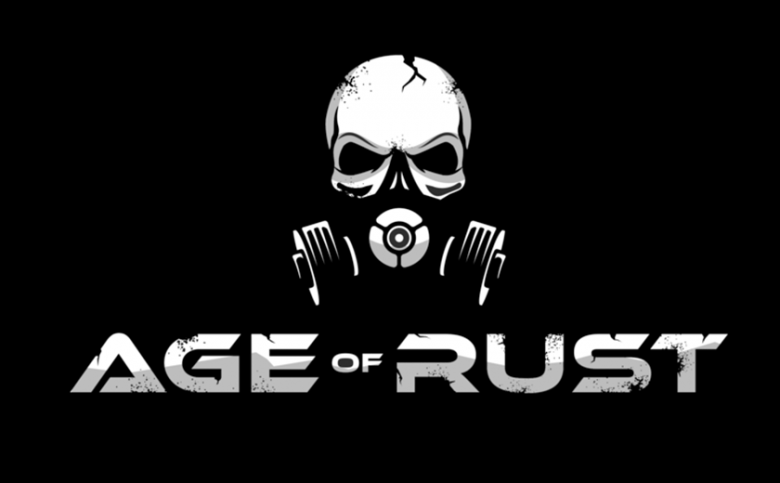 Age of Rust players now have a chance of finding over 24 Bitcoin (BTC) and 370,000 Enjin Coin (ENJ) in the form of non-fungible tokens (NFTs) hidden within the game.

Players will also be able to uncover over 35,000 NFT gaming items within the high-fidelity 3D world. The game features 250,000km2 of explorable landscape and includes 40 hours of gameplay.

SpacePirate Games has partnered with blockchain ecosystem developer Enjin to launch Age of Rust, a 3D action-adventure game where players can explore a 250,000km2 digital world and uncover over $2 million worth of bitcoin and non-fungible tokens (NFTs).

Indie developer SpacePirate Games has developed Age of Rust as an epic treasure hunt that features combat and stealth play mechanics with an NPC-driven story, AAA graphics, and crypto-themed puzzles.

Every player will have an equal chance to find the main 20 BTC bounty at the end of the three seasons, with another 4 BTC and 35,000+ NFTs to win along the way.

“We believe Age of Rust is not only a fun RPG adventure that players will love, it will also serve as a great, easy introduction to the exciting world of blockchain gaming just as it’s really starting to take off,” said Chris LoVerme, CEO of SpacePirate Games.

“Age of Rust is an incredible example of what next-generation blockchain games can look like,” said Maxim Blagov, CEO of Enjin. “SpacePirate is offering players a chance to win $2 million of Bitcoin and Enjin Coin, along with highly functional NFTs that also have millions of dollars worth of resale value, due to their incredible utility across the blockchain ecosystem.”

In 2017, Age of Rust was one of the first six games to use Enjin to mint and integrate NFTs that could unlock content within multiple games.

Since joining Enjin in 2018, SpacePirate and other game developers have locked nearly $29 million worth of ENJ inside high-functioning NFTs like those that can be earned playing Age of Rust. Since then, NFTs have captured the attention of the general public.

In response to the growing discussion around the environmental impact of NFTs, Enjin recently announced their initiative to enable carbon-neutral NFTs by 2030, inviting carbon-conscious creators to mint NFTs with their upcoming scaling solution, JumpNet. 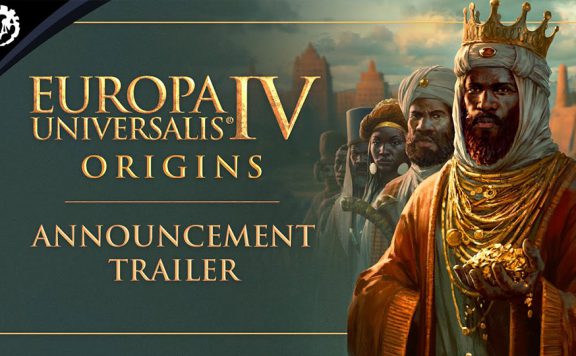