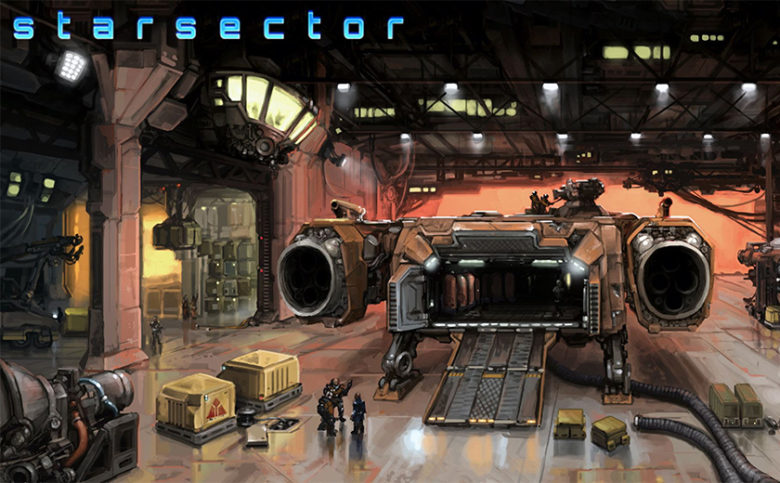 A new update to Starsector from FractalSoftworks has been pushed out, improving on the game’s already stellar mechanics, skills, and campaign narrative. Modern art and effects co-mingle with old school aesthetics to create a one-two punch of universal proportions!

What, do you ask, is Starsector? Take a slice of Star Control, mix it with a pinch of Master of Orion 2, add a dash of MechWarrior and stir it all up in Fractal Softworks’ special development pot, and you get a high-flying, laser-blasting, tactical-jaunt through the galaxy! Starsector is a game of space fleet combat, management, and role-playing as you command a fleet of starships in tactical combat. Explore, trade, engage in epic space battles, and level up your ship in this open-ended sandbox game set in a lost sector of the galaxy. Find adventure, glory (or infamy), and profit (or ruin) among the far-flung frontier. While no date has been announced for launch, access to the game is available by pre-ordering Starsector, which will players access to all builds going forward until release.

Check out the full update log for Starsector on the development blog and pre-order Starsector on Windows, Mac and Linux for $15.00 USD for early access to all features before launch at the discounted price. 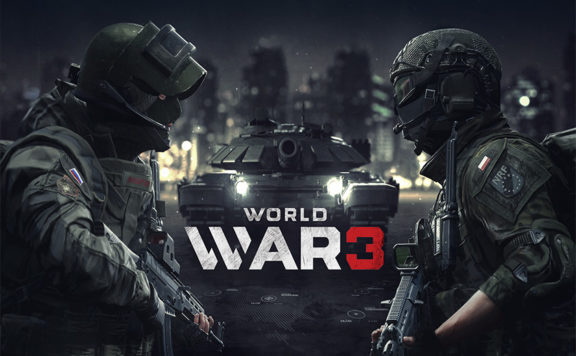