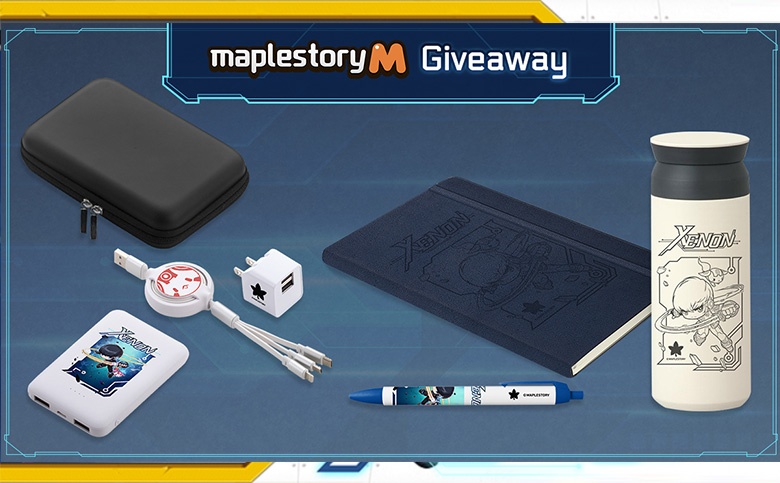 February 8th marked the day Nexon America dropped Xenon, a cybernetically enhanced, highly versatile new class in the free-to-play mobile MMORPG, MapleStory M! As a jack of all trades, Xenon can equip both Thief and Pirate gear. He can also use both Mana and class-specific energy supply for his skills, all while wielding a lethal energy whip that can cut through nearly anything. 3 lucky winners will take home a Xenon update themed prize package courtesy of MapleStoryM!

The Xenon update will bring various additional elements, including the ability to craft Android companions, which can show off equipped gear and outfits. Commander Hilla, a new boss with Normal, Hard, and Chaos difficulties is also added.

A selection of limited-time events celebrating the new Xenon character are available, including: 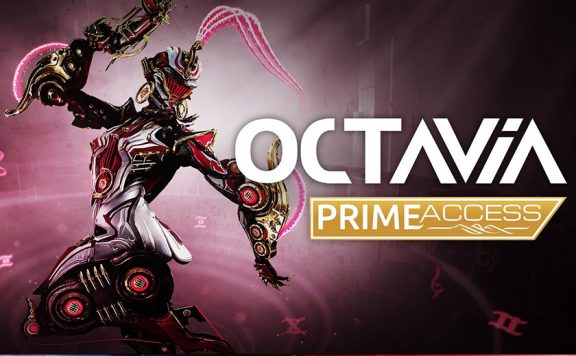 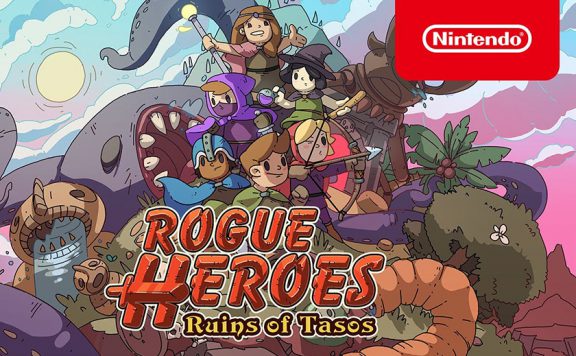 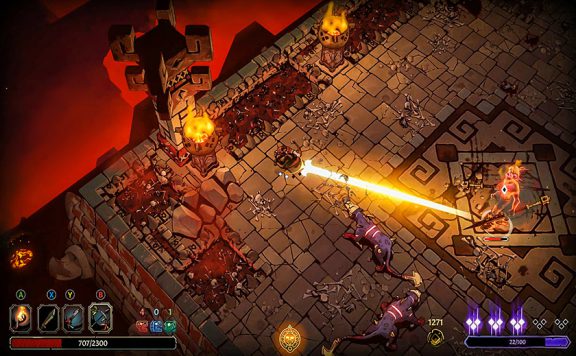 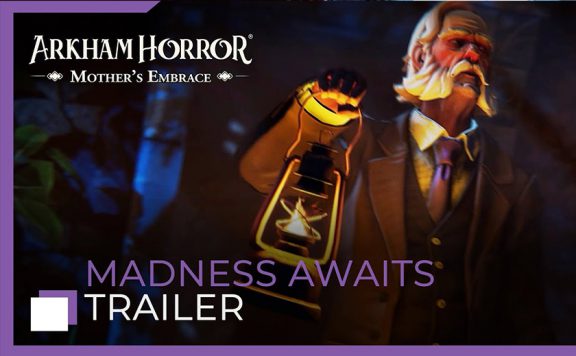 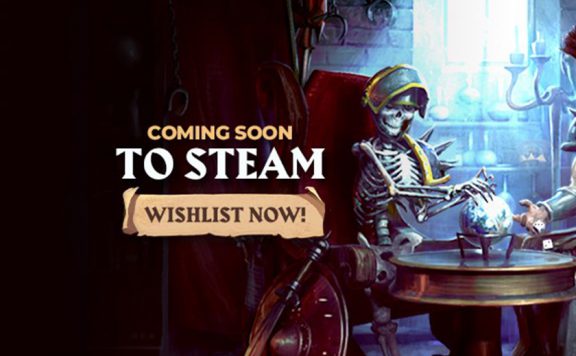 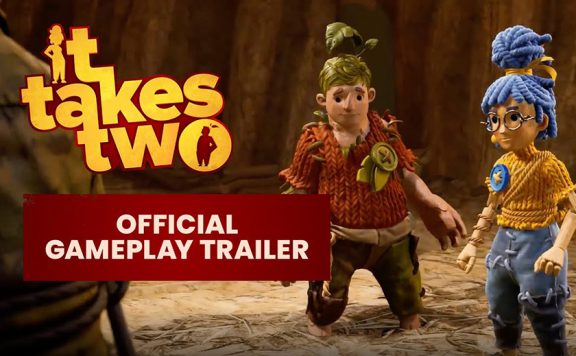