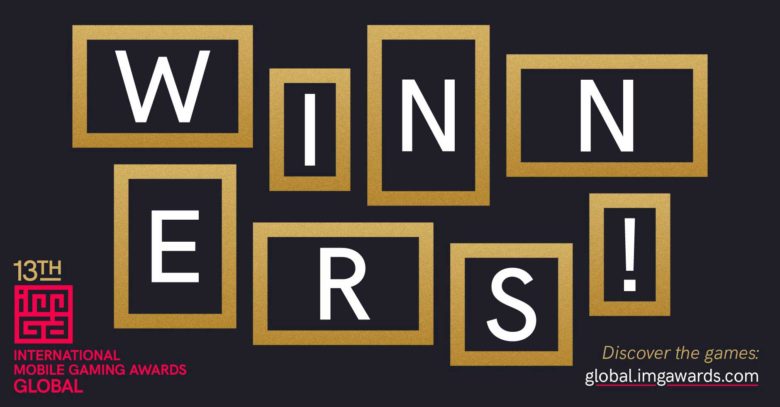 Finally, the winners list of the 13th International Mobile Gaming Awards (IMGA) Global was announced at the ceremony party which took place in Minna Gallery, San Francisco and presented by Australian host, Maude Garrett. Once again, Sky Garden: Farm in Paradise wins the “People’s Choice Award” after received another (back in 2016), at IMGA SEA and nominated “Best Social Game” at Game Connection America 2017.

The Grand Prix prize of this year goes to Pokémon GO and Jury’s Honorable Mention for Mekorama, the rest of the list is here:

“Since winning People’s Choice Award at the 1st IMGA SEA, we are very confident to pursue the goal and make one more remarkable record for our winning at the 13th IMGA Global. This achievement reflects our belief in VNG Game Studios’ product quality and philosophy “By gamers, For gamers” truly. Thank you very much to all Sky Garden: Farm in Paradise fans who shared your votes and love to us”, shared by Mr. Nguyen Nhat Tuyen, VNG Game Studios Director.

“Our 16 winners helped to make this a top year in terms of technology, substance, art and exploration in mobile games.” says Maarten Noyons founder of the IMGA. “I want to thank all our sponsors: KING, Rovio, Supercell, Youzu, TDS, Samsung and Euroméditerranée and everyone who voted online for choosing the People’s Choice Award’s winner.” 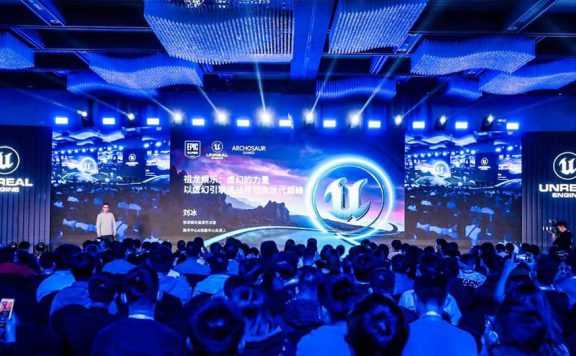 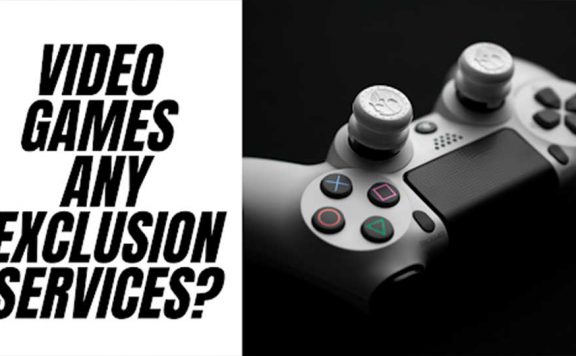 Video Games: Are there any Self-Exclusion Services?
December 3, 2021