The legendary strategy franchise is back, combining heart-pounding combat with new layers of strategy in a breathtaking Mediterranean setting. The highly anticipated strategy game Company of Heroes 3 is due to launch on PC in 2022, but before it does, Relic Entertainment wants to hear from its players via its CoH-Development platform.

In the first video in a series of Developer Diaries, viewers get an in-depth perspective on Relic’s CoH-Development process and how the studio set up its Community Council. You’ll hear personal testimonials from the developers themselves, as well as some of the community members that have worked closely with Relic throughout the development of Company of Heroes 3, providing meaningful feedback on the game long before it was announced to the world. All of this is on the back of some never-before-seen gameplay footage, concept art & in-development assets. 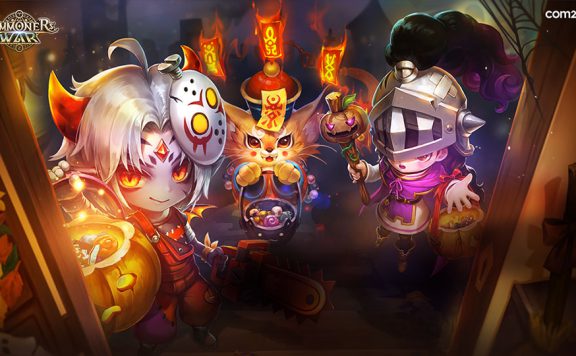