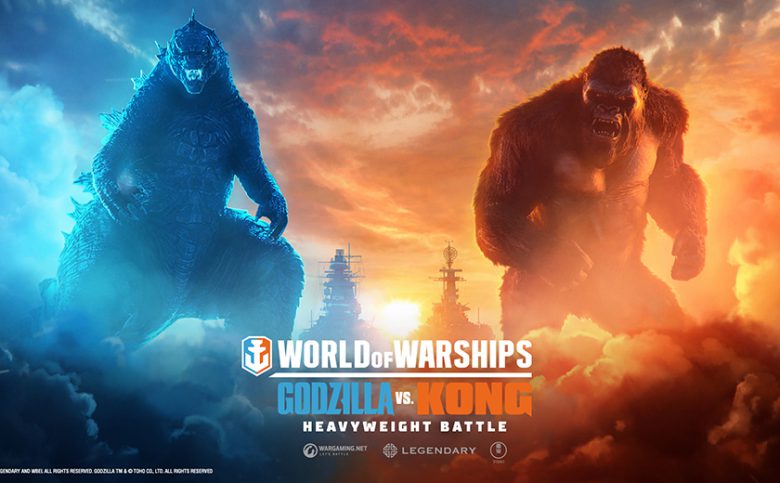 Godzilla and Kong have finally arrived in World of Warships: Legends, and just in time to pop some champagne! The May update also includes the Tier VII French Battleship, Champagne, alongside the two titanic monsters and two new Legendary ships to unlock through the Bureau!

Over the next five weeks, players can take the helm with either Godzilla or Kong as their commander, unlocking heaps of cosmetic items for fans to show off their allegiance in this epic clash. Wargaming also continues to release a boatload of new content and campaigns in this latest update. Players can take on the ‘Tall Glass of Victory’ campaign to celebrate the French sharpshooting battleship, Champagne, or unlock two brand new legendary ships through the bureau, the French speed demon, Klėber, and the rapid-firing American light cruiser, Worcester.

First and foremost, the new “Tall Glass of Victory” campaign features the Tier VII French Battleship Champagne, a long-range specialist of a battleship armed with six high-velocity 16-inch (406 mm) guns that are tailor-made for nailing enemy ships from miles away. Coupled with excellent speed, Champagne allows you to position carefully for shelling the enemy. However, the catch is that Champagne’s armor is quite thin for a battleship. Clever positioning and good aim will help captains get the most out of this warship. Players will have 5 weeks to complete the 100 milestones of the campaign, earning plenty of boosters and other rewards all along the way.

The awaited Godzilla vs. Kong collaboration is here throughout the update! Players can get their hands on two exclusive Commanders and Battleships for Team Kong and Team Godzilla along with cosmetic items to show their allegiance to either one of the Titans. Epitomizing the Apex Predator, there is the battleship Primal along with a Kong Commander, with the Battleship Heat Ray and a Godzilla commander representing the King of Nature. They will be available in the in-game shop throughout the next 5 weeks.

A speed-demon and a fire-slinging light cruiser join the ranks of Legendary Tier ships available through the Bureau. The high-speed Klėber boasts an absurd base speed of 44 knots, and that’s before her engine boost! The ultimate representation of a French large destroyer, Klėber was to be the first of an improved type of Mogador-class destroyers with greater anti-aircraft firepower. Her heavy guns and high speed make her a real menace in the right hands. The American light cruiser Worcester is joining the Legendary cruiser ranks thanks to her twelve auto-loading 6-inch (152 mm) guns capable of use against both enemy ships and aircraft. Legendary Tier ships take some time to research and unlock, so eager captains should get started early on the new projects!

Ranked battles are returning with two new seasons, each will be a 12-day sprint with a new format for leagues and ship tiers. In essence, things will become more difficult as players progress—the ship tier will increase, there will be fewer players in each battle, and fewer players among the losing team will keep their ranked star after the battle. We believe this will keep things interesting throughout the Ranked Sprint and make the climb a bit more challenging. 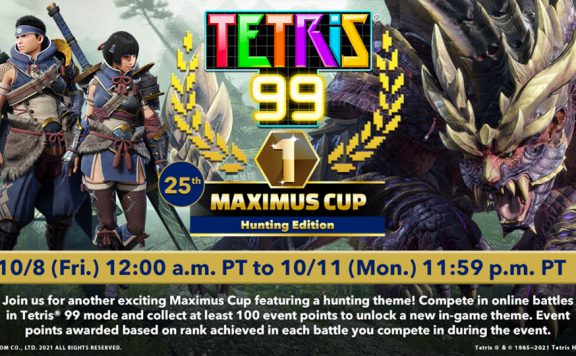 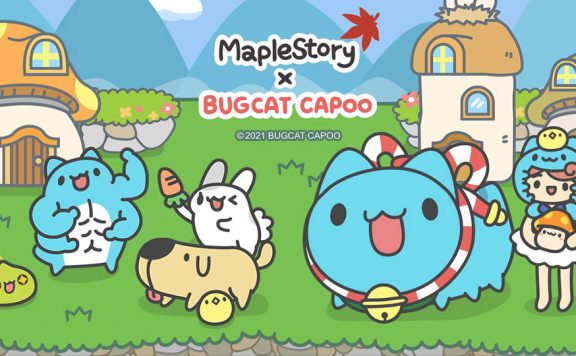 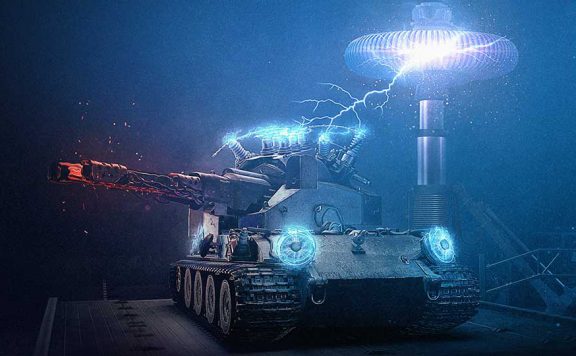 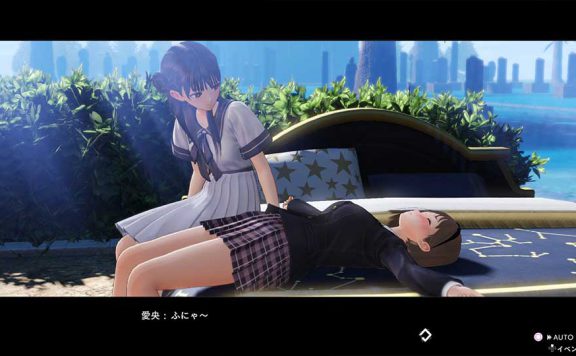 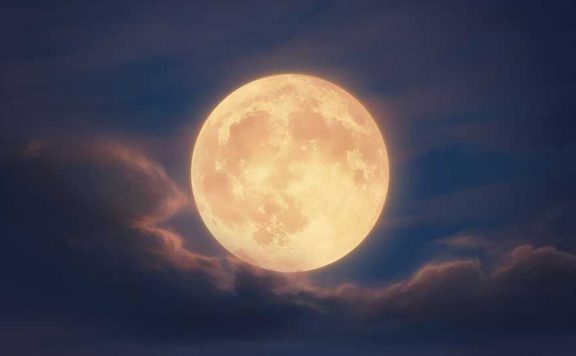 Get Rewarded! in the Mid-Autumn Festival in World of Tanks PC
September 14, 2021