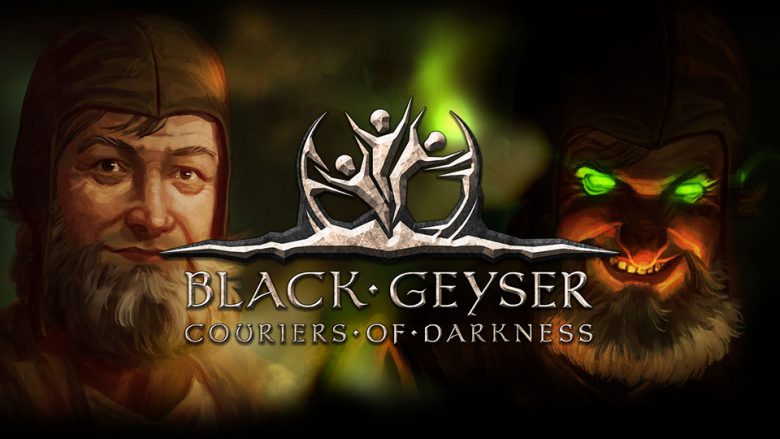 After entering Early Access on Steam in August, GrapeOcean Technologies has been hard at work providing 14 updates to Black Geyser: Couriers of Darkness, all as a direct result of passionate feedback from its fans.

Adventure seekers now have several new places to visit in Isilmerald. Explore the northern frozen harbor of Freynagar, separated from the city by a huge ice dome, or take a trip to Amanuel’s Hoard, the seaside fort owned by the greediest man in history. Be careful though, the conflict has begun to brew on both sides of the civil war around Isilmerald; you may just be key to resolving it. 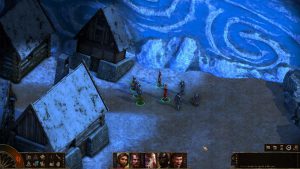 On November 25th Phase 2 will not only add new main quest lines and locations, but also rebalance items, spells, and damage scaling, and improve character creation for new players.